By Gknight (self meida writer) | 29 days 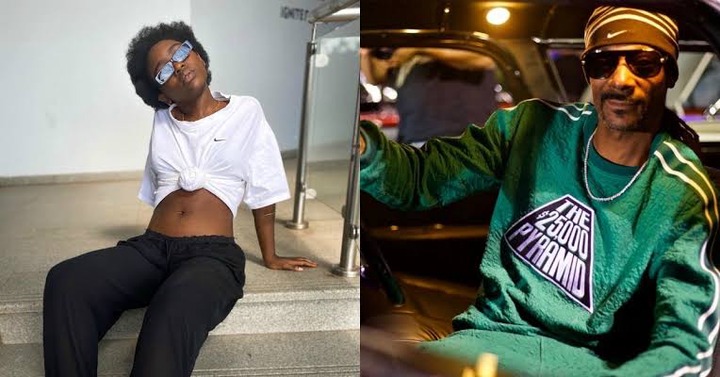 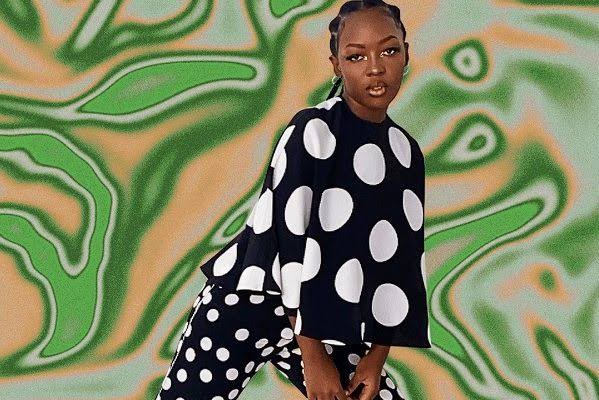 Elsa is a very fast rising Kenyan comedienne who gained international recognition during the the Covid 19 quarantine period. Her unique comedy style of using monologue videos got her sudden attention of some worldwide celebrities. Popular celebrities such as Rihanna, Snoop Dogg, Lilly Sigh, Naomi Campbell, Lupita Nyong'o, Joan Smalls, Miss Universe, Casper Nyovest, among others recognized her. At the age of 19, the Kenyan sensation has already got endorsements from Fenty, and other luxury brands such as Valentino. Elsa is a journalism student from Strathmore University. In 2020, she won the people's choice award for favorite African social star. Elsa who has been nicknamed 'mpho,' has already reached a level which many Kenyan celebrities can only dream of. 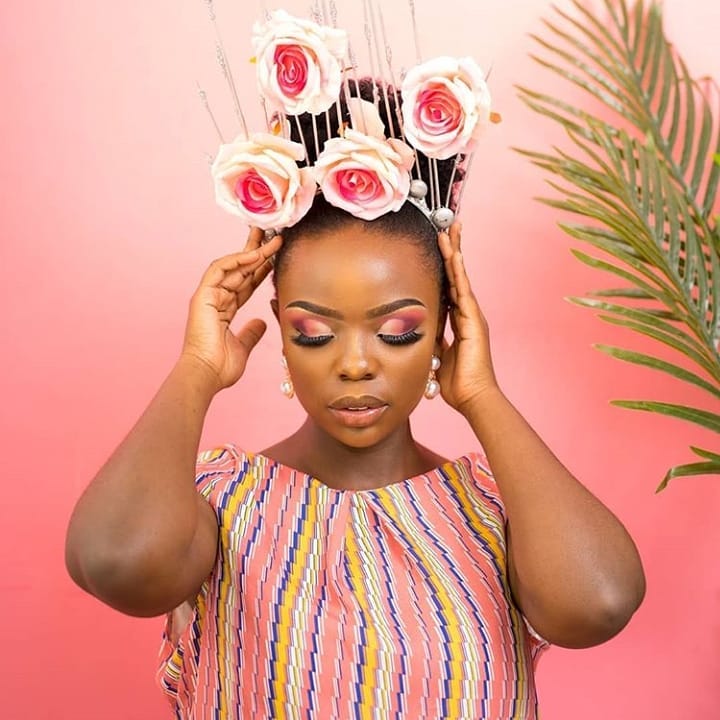 Popularly known as Maria by many Kenyans, Yasmin has been rising fast since her role in the CitizenTV drama Maria, in which she was the main character. She is now considered as one of the infulencial entertainers in the Kenyan industry. Her acting talent made Kenyans fall in love with the drama series, making it one of the most watched in TV programs in the country. Kenyans also shifted from watching western soap operas and started embracing their own. At the age of 21, the Kenyan beauty has already won an award for Best Lead Actress at the Kalasha Awards in 2020. Due to her fame, she has received several endorsements, such as advertising for idomie. 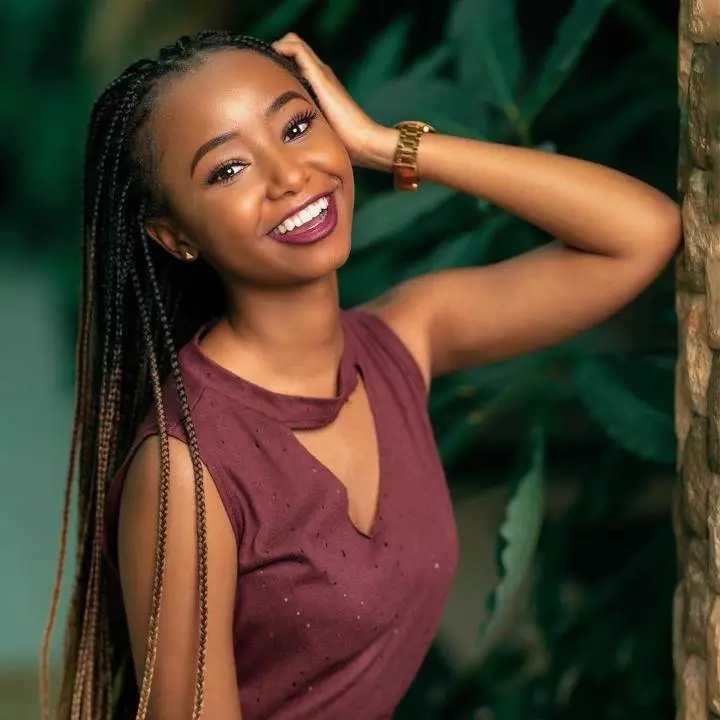 Wabosha Maxine is a Nairobi University student. She is a very talented beauty and make-up artist. The Kenyan beauty also runs a You tube channel "beauty by wabosha" which has a very large audience. She has been very successful at a young age. 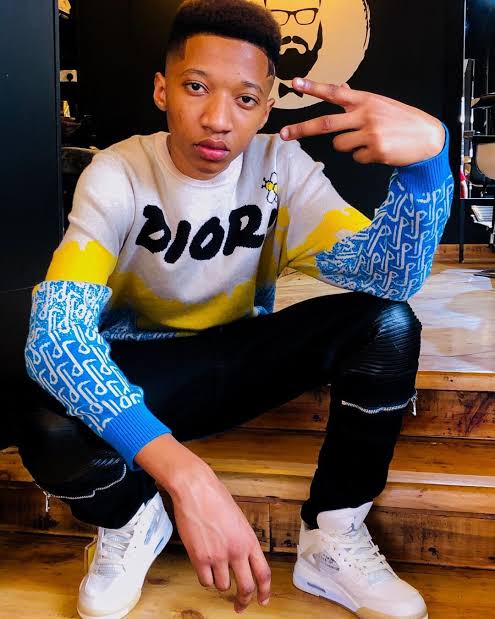 Trio Mio is a very talented Kenyan rapper. At the age of 16, Kenyans have already started comparing him with other rap Icons such as E-sir. He is known mostly for his hit "cheza kama wewe" which is now played in every radio channel in the country. The rapper has continued with his high school education despite his success in music, this shows the level of humility and discipline the kid has. It is with no doubt that Trio will soon be major player in the Kenyan music industry. 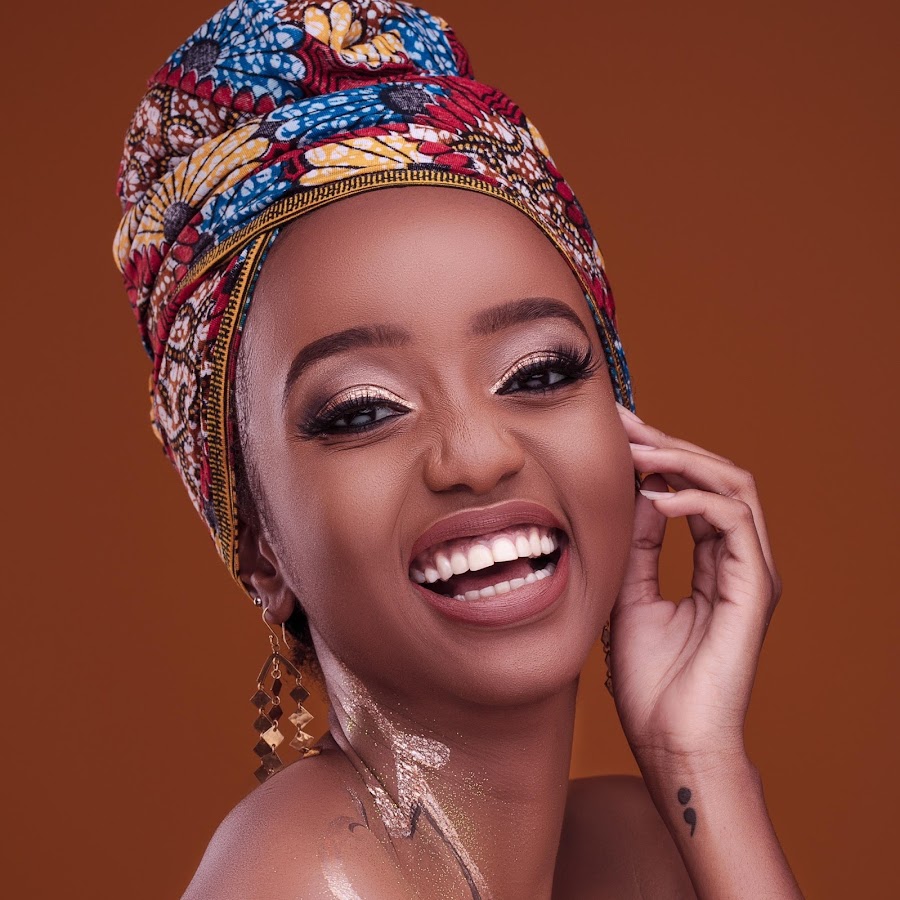 Foi Wambui is a radio presenter , actress, YouTuber, TV host, and model. She has worked at Radio Hot 96, and also at Switch TV. As an actress, she is widely known for her roles in Sincerely daisy, Crime and Justice, and Morning after. 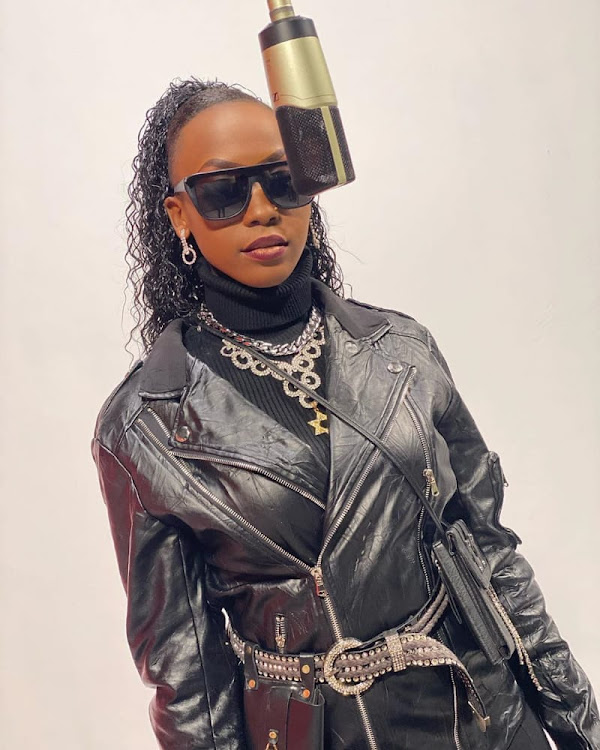 Sylvia Ssaru popularly known as Ssaru, is a Kenyan rapper, singer and songwriter who gained fame back in 2019, after her freestyle clips on Instagram went viral.Ssaru was among the first female artists who ventured in the gengeton style of music which had been dominated by young males. Gengeton fans received her with open arms due to her outstanding talent and hardwork. She is now considered as one of the top figures in the Kenyan music industry and has released several hit songs. Ssaru has also indulged some rap in her music making her very diverse. 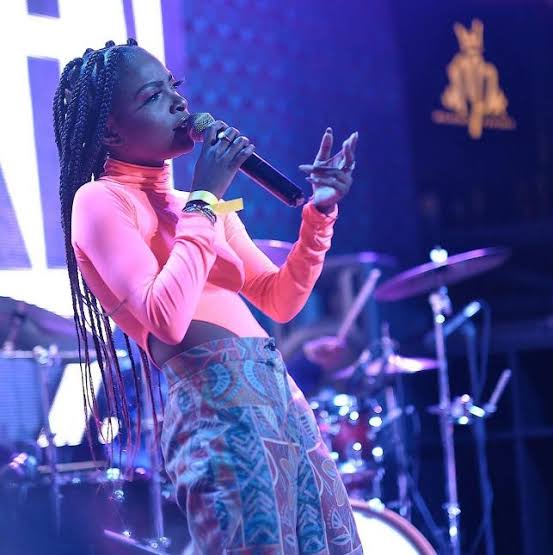 Xeniah Manasseh is a Kenyan singer, songwriter and dancer signed to signed to an American label, Upper Class Music Group, based in Atlanta. She gained fame after featuring on Teyana Taylor's song 'Wrong Bitch' which she co-wrote with Marquis Rachad. She also wrote 'Shoot It Up' by Taylor featuring Big Sean. The Kenyan beauty recently moved from Atlanta back to Kenya. 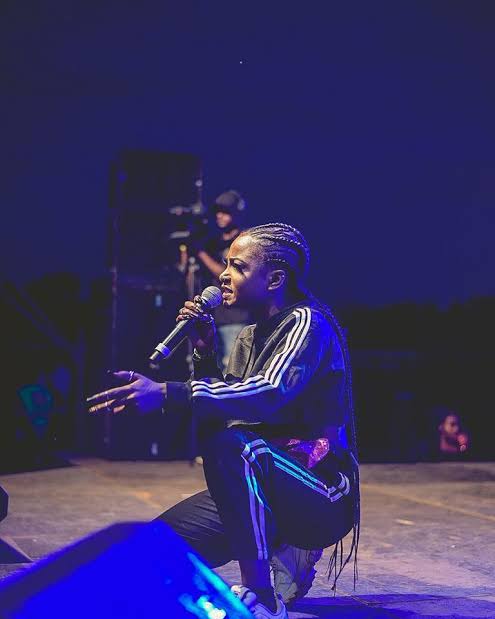 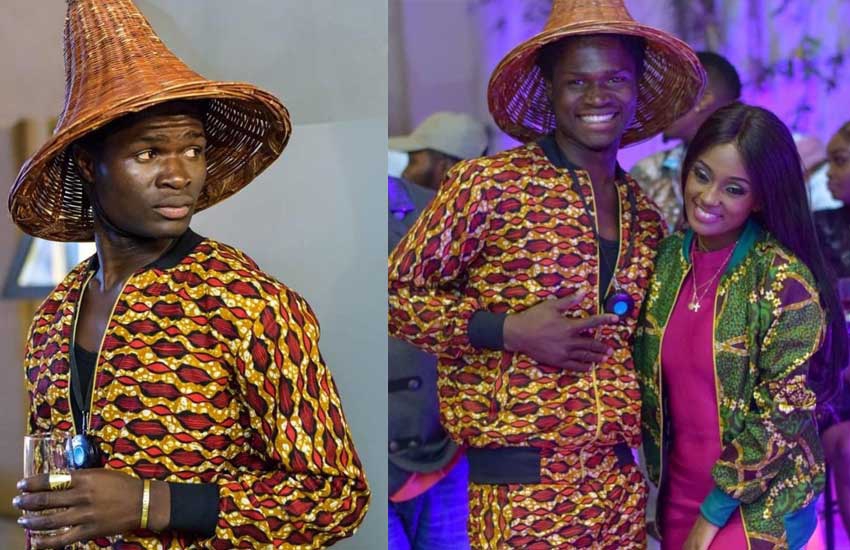 Avido is a fashion designer, known for his signature wax print bomber jackets. He has risen from the slums bnof Kibera , Nairobi to one of the best designers in the country. The designer operates out of of a four room house in Kibera. His work has gained international recognition and he has already made custom designs, for world stars such as Jamaican sensation Koffee.

David Otieno alias Tileh Pacbro, is an artist, dancer and choreographer from Kenya, who many have dubbed him Dance King. He co-founded the famous "dance 98" together with his crew. He now works with several Kenyan celebrities such as Octopizzo, Barak Jacuzzi, Noti Flow among others. The group has also gained international recognition after various global figures such as Justin Bieber shared a video of them on social media as they danced to his song Yummy. Card B also tagged them sometimes back on Twitter as they danced her hit song Coronavirus. Tileh Pacbro ventured in a field that only a few would have thought of, and he is already making big moves.

You may give other suggestions in the comments box below.

Hilarious : Check Out These Kenyan Celebrities Savage Replies After Rude Comments By Fans

These are the Best Series You Can't Afford to Miss

Notable Missing Names In Kenya's Team For The Tokyo Olympics