By Ayamikey (self meida writer) | 22 days 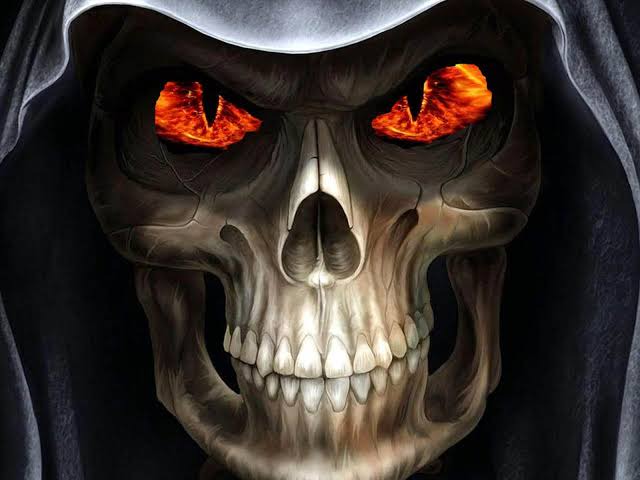 Well to all horror film lovers these must have been at a point in time in your must watch list. The thrill and entertainment brought by these films is quite un compared. Let us begin!! 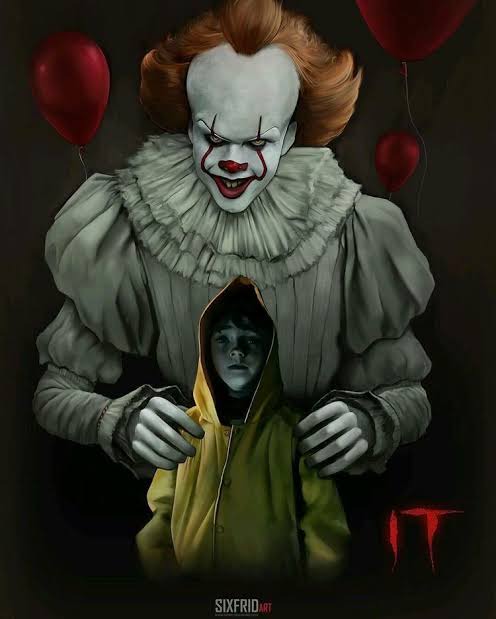 I understand some of us have a fear of clowns,don't we? We have that phobia to that extent whereby being around them brings a feeling of being uncomfortable and even chills in our spine.The film's director Andy Muschietti clearly got us on this one I have to admit; pureness of horror and fright. In this movie bullied children have to face the worst of their nightmares, pioneered by the mastermind, Pennywise. Pennywise torments them and gets to even feed on them. Well of horrors, I must say, watch this film while hugging your partner and forget that popcorn because popcorn won't save you buddy!! 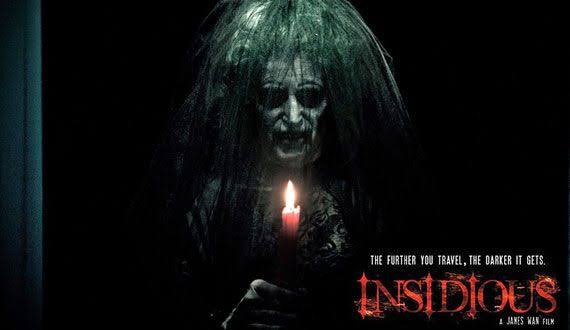 James Wan hit the industry with this film that turned out to be quiet a hit in the horror film industry. The film is about a young boy Dalton,who falls into a comma and begins to channel a malevolent spirit which leads to paranormal events start happening in their house. More so, the incident where the 'red man' is seen escalates fright to the audience like totally. To be honest, anyone who lets this film to play long enough surely deserves a medal. 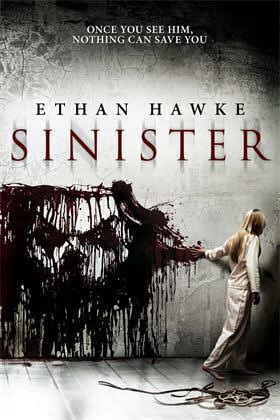 Of pureness of horror and terror ,one film that requires only adults. Applaud to its director for another decent effort. The mysterious loud bangs in the attic, distant moans from the dead and the weakness portrayed in children are definitely what brings the horror in the film. Well for cowards this film ain't really a cup of tea, trust me on this one. You want chills? Have a movie night watching this film. One must watch film of its own kind. 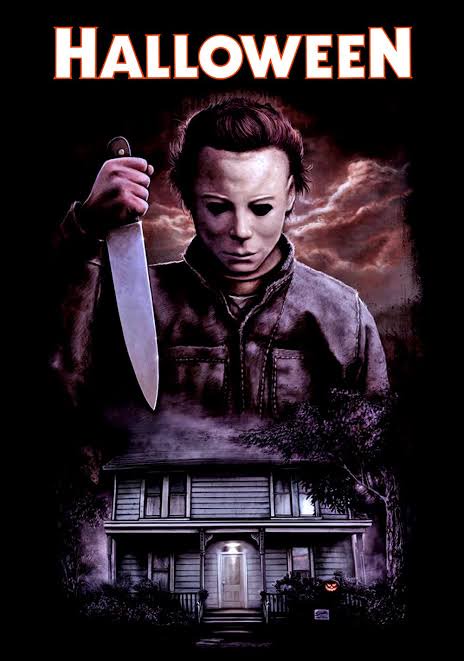 Ever heard of slasher genes? Well this film is one of the best in the area. Its legacy in production is quite untouchable as it brings out the realness in experience to the audience. As the masked psychopath does his killings in quiet a terrifying way this is what scares the audience to some extent. Well another adult movie, not for minors. 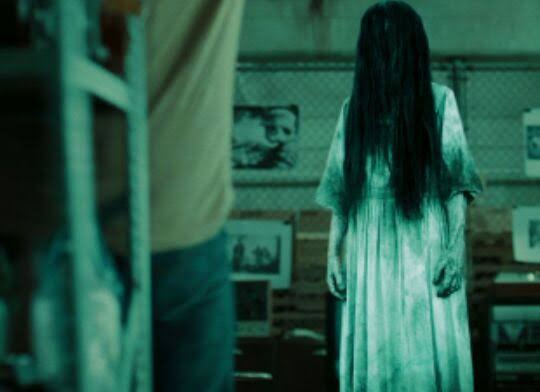 Once again the Japanese director Hideo Nikata came up with a hit. This film is full of darkness purely and suspense whereby the ghost of a young girl who was murderer haunts those who watch a cursed videotape. It became one of the best East Asian horror movies to be ever made. Another horror film to put on your must watch list. 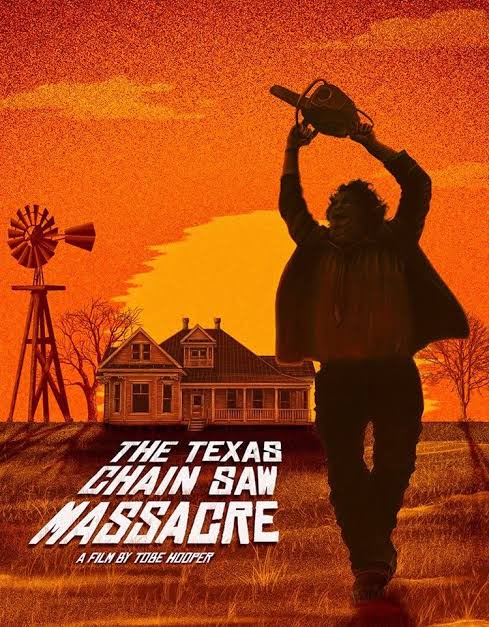 Its disturbing nature and full of bloodshed brings out the horror in the film. Though it is easy to think of a film of as a horror movie, this one here has realness in gruesomeness. The no- mercy character uses a chainsaw to do his 'thing' which is quite cruel. Well, another ultimate test to test your fears I say; try it. 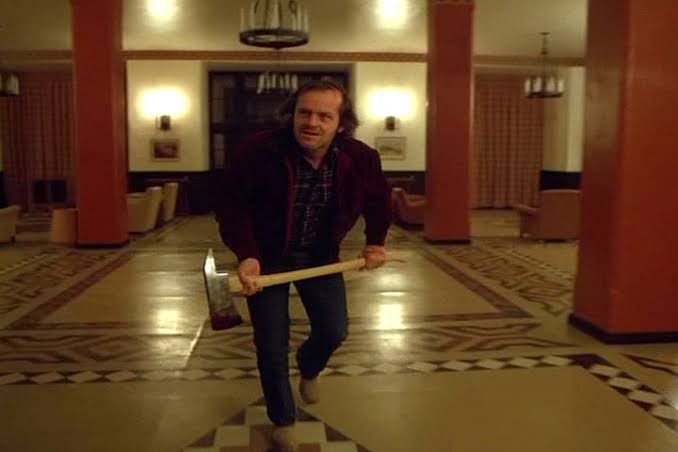 Nicholson's axe does it all in this film as he is portrayed as a mad killer. He is an upcoming writer and a recovering alcoholic who accepts the position of the off-season caretaker of isolated historic Overlook Hotel. This haunted house story manages to give a transverse complex world of incipient madness, spectral murder and supernatural visions. This will also make your heart skip. 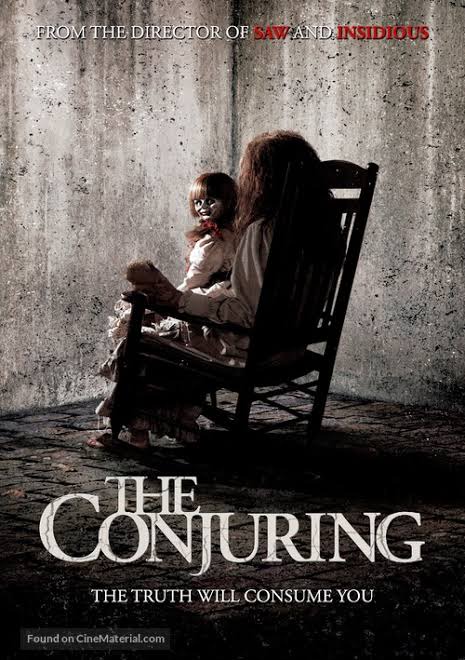 James Wan once more proved himself to be a talisman in the horror film industry. Being one of his works, creativity and craftsmanship, this film scared the audience to the extreme. Its dark nature, creepiness, supensefulness and crowning it the scariness cannot be compared. It is very spiritual and I suppose the images will haunt you if you turn on the lights. 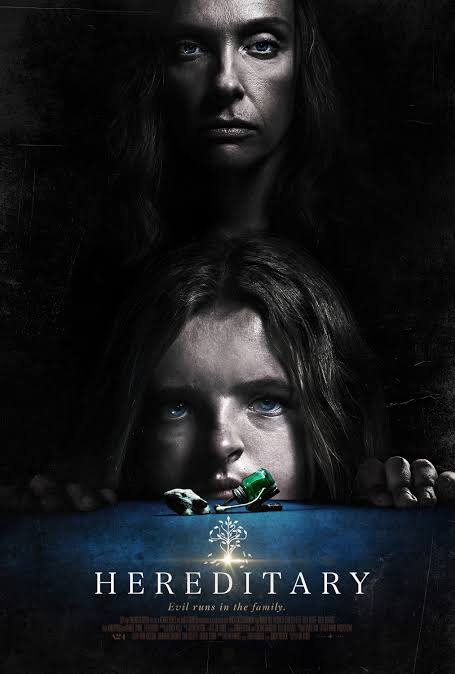 In this american supernatural film, a family is disturbed by a mysterious presence following their grandmother's death who had very deep secrets. This film has been voted as disturbing, unsettling, dark, creepy, intense and horrifying raising the bar on emotional agony. If you want to experience stuff you cannot do then go for it. That will mark your ultimate emotional test. 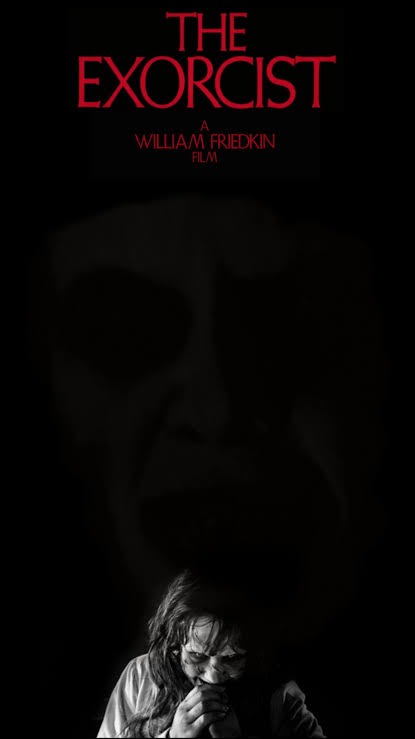 Up to date, the film remaining unparalleled by any other horror movie as it gives very disturbing experiences like the head twist of the possesed girl. It is based on a novel which brings out real events of exorcit exercise in 1949. It became the first horror movie to receive an Oscar nomination for best picture.

Content created and supplied by: Ayamikey (via Opera News )

Hurry Up To Meet Deadline; HELB Makes Major Announcement Directing Employers To Do This In 5 Days

DP Ruto's Ally, Caleb Kositany Claims He Was Offered 500,000 Ksh To Vote Yes For The BBI.

Top 5 Most Beautiful Kenyan Women Celebrities In 2021, Who Tops The Rank?