By Beyondgossip (self media writer) | 5 months ago

Exray is a kenyan Gengetone artist and a member of the Boondocks gang . The sipangwingwi Hit Maker today was hosted at Radio Citizen on the Mambo Mseto show by Mzazi Willy M Tuva following his hit song . 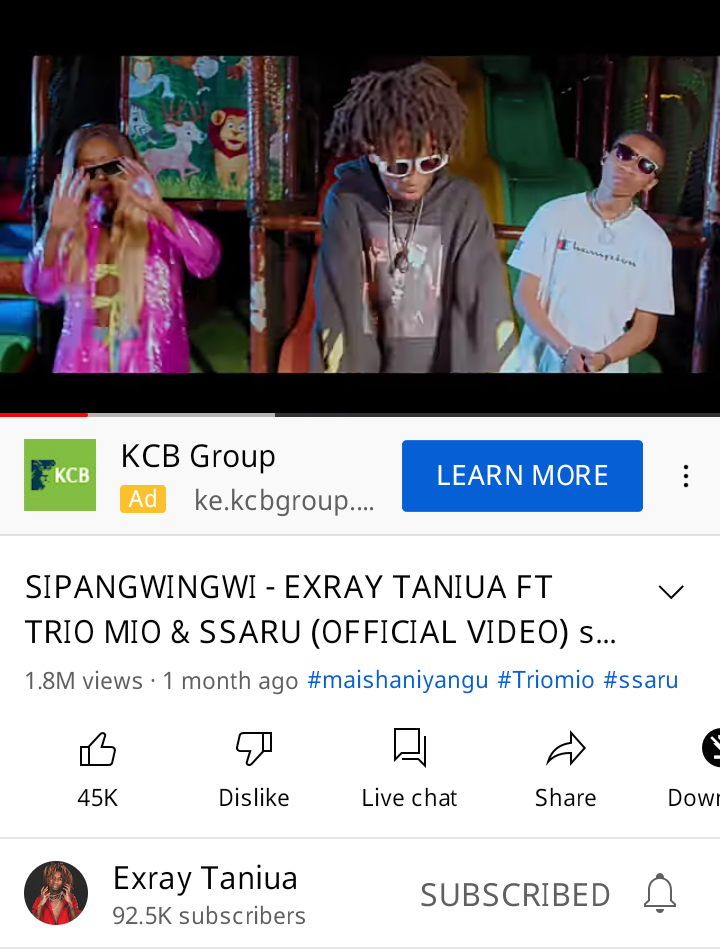 He revealed that the idea of the song came to him a certain day he was cleaning a car on a garage during the COVID period since he was broke and no shows to perform . A man walked past him and asked him why he was doing such a job yet he is a public figure . Exray thought of words to tell him where he found himself telling him to mind his own business and focus on his life . " Maisha ni Yangu usinipangie Mimi najijua " 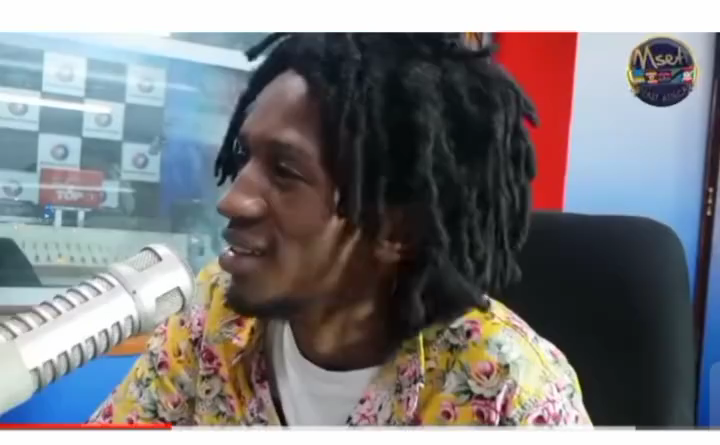 After that day Xray explained that he went and wrote down the song and recorded it with Trio Mio and Ssaru . 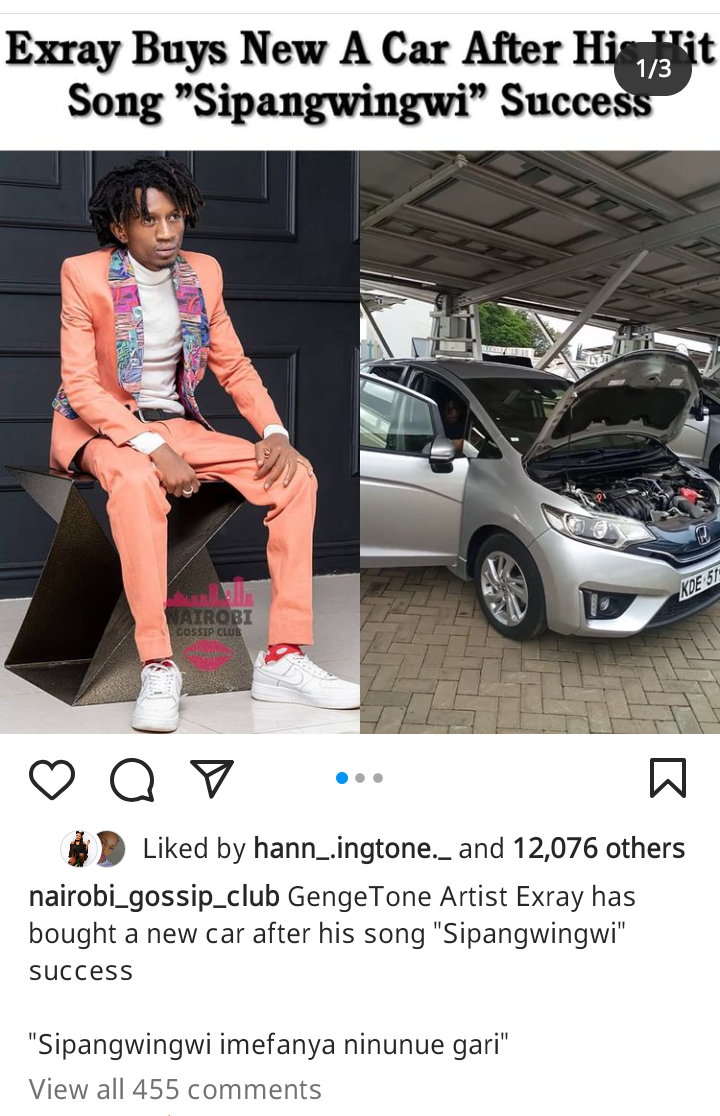 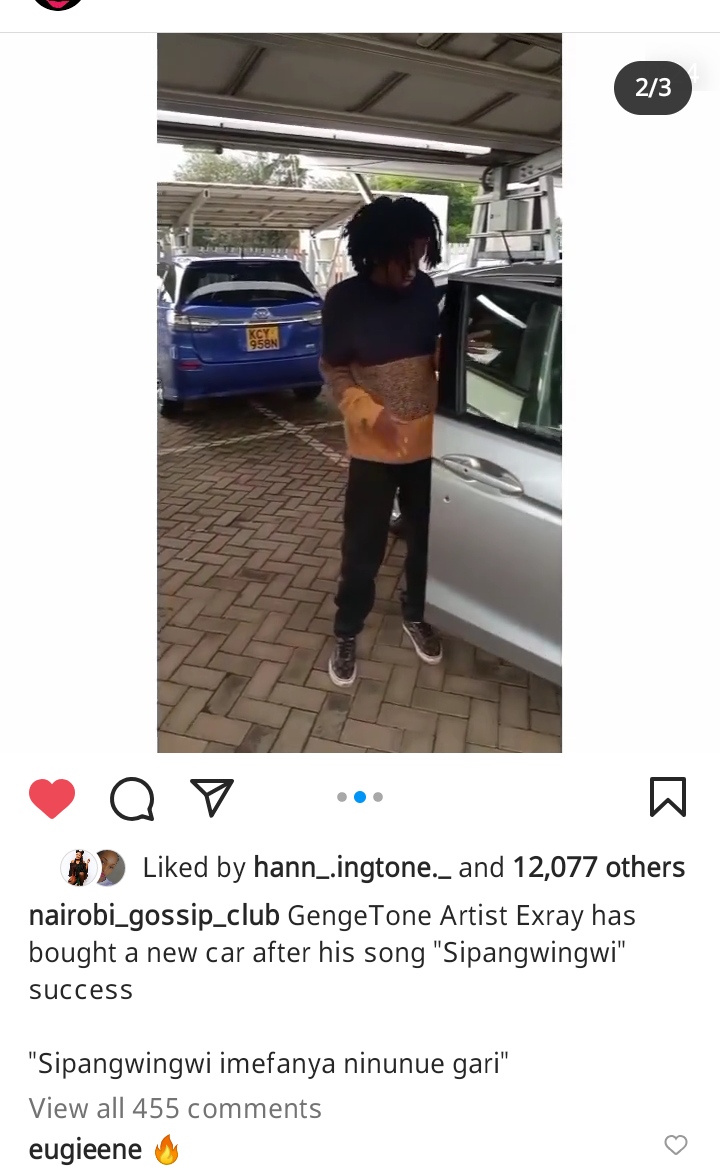 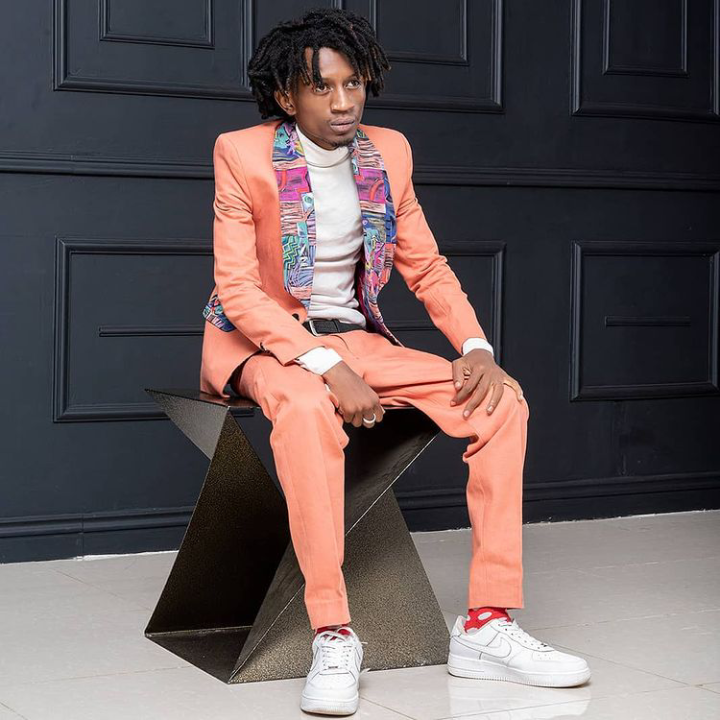 Content created and supplied by: Beyondgossip (via Opera News )

Battle For Mt Kenya Is No Longer About Raila Or Ruto, It's About Karua And Rigathi - David Murathe