Ksh 100 Million Tissue And Everyday Things That were Sold For Ridiculous prices.

1. Tissue that Messi used for his final Barcelona Press conference.

The tissue which Messi used to wipe his tears and blow his nose during his emotional Barcelona farewell was auctioned for $1 million dollars which is equivalent to Ksh 100 million which was later donated to charity. 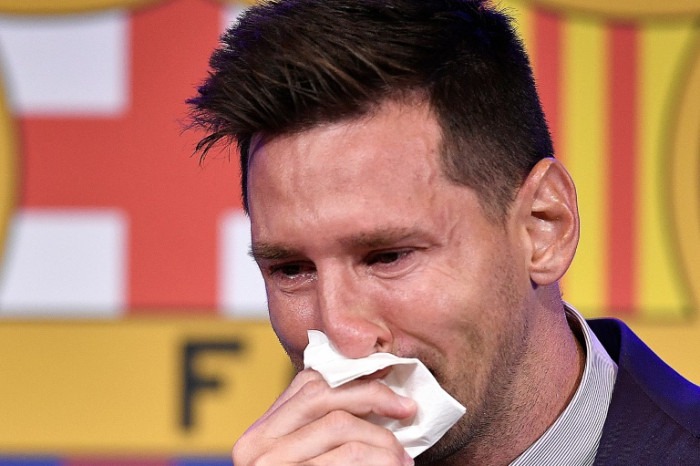 At an art fair held in Miami, Italian artist Maurizio Cattelan sold a banana taped to the wall for a whooping $ 120,000 which translates to about Ksh 12 million. 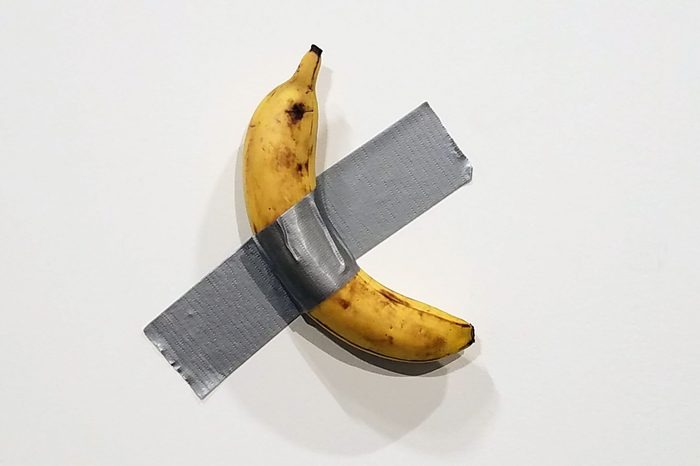 During an interview, Justin Timberlake was offered a $5 dollar French toast which he barely ate. The radio station later decided to auction the left over for about $1100 which is around Ksh 100,000.

The tissue used by the avengers actress after she appeared on a late night talk show was sold on e bay for a whooping $ 5,300 or about ksh 530,000 which was later donated to charity.