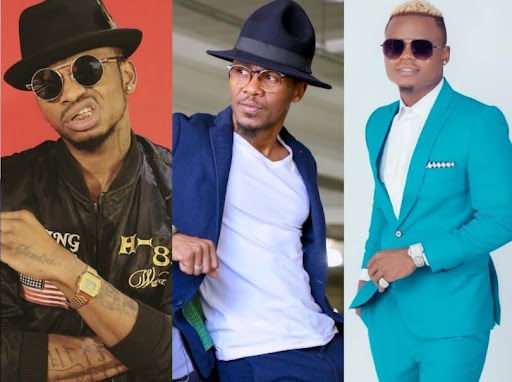 In the past three weeks, Diamond, Harmonize and Ali Kiba have been flexing their musical muscles, especially on YouTube, the largest video sharing platform.

The three have been competing in terms of whose song gains more views on YouTube, how fast it crosses the one million views mark and how fast it joins trends on the platform. 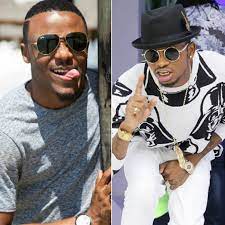 Ali Kiba's song had attracted over 5 million when Diamond's song only had 3 million views, yet Diamond had released the song data earlier.

However, Ali Kiba's views stagnated at 6.8 million until Diamond's song overtook it, which proved a point to Tanzanian fans who accuse Ali Kiba and Harmonize of buying views on YouTube. 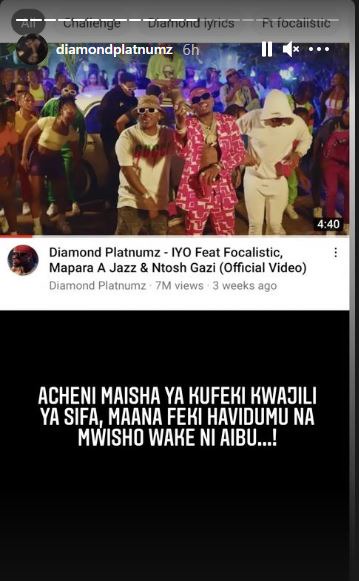 Ali Kiba left fans talking when his song gained over 2 million in less than three days. He overtook Diamond in terms of views but still, failed to trend at number one, which made people believe he was using robots to boast his views.