Ramogi TV has been one of the topping headlines this week after its official launch on Monday. The Royal Media owned station has turned out to be one of the national topics despite its main purpose of exclusively serving the Luo Nyanza region. Well, this has been motivated by number of facts including national TV bigwigs who have now turned to be part of the new Television network.

Among them is Citizen TV's Trevor Ombija who has always received national recognition due to his unmatched professionalism. 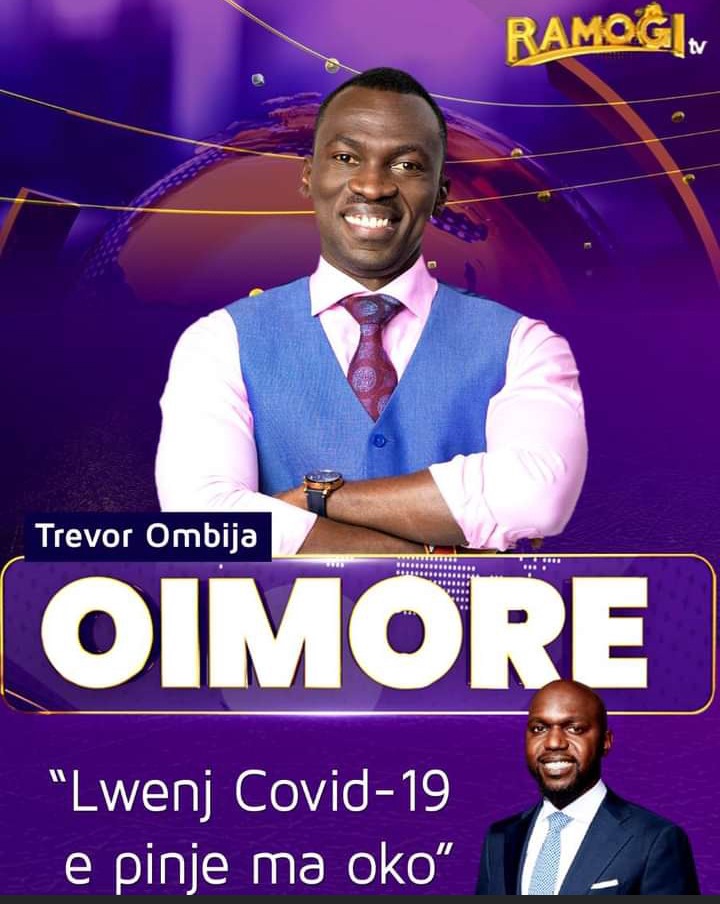 The two who held a video interview on the "Oimore show" literally amazed Kenyans by their unmatched grasp of the Luo language. 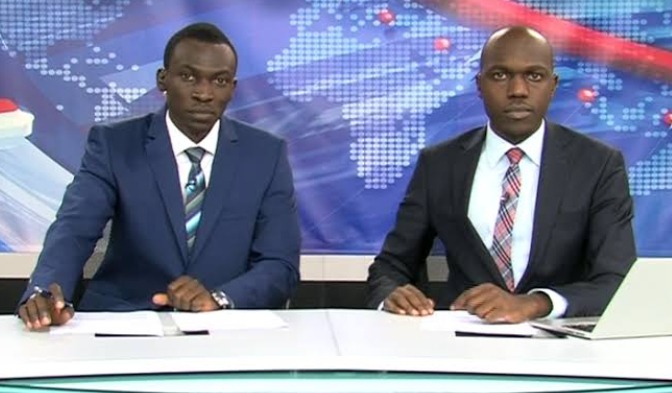 Apparently, some Kenyans even vowed to learn the language for the sake of the two celebrated journalists.

"Am officially taking Luo lessons to learn." A fan stated. 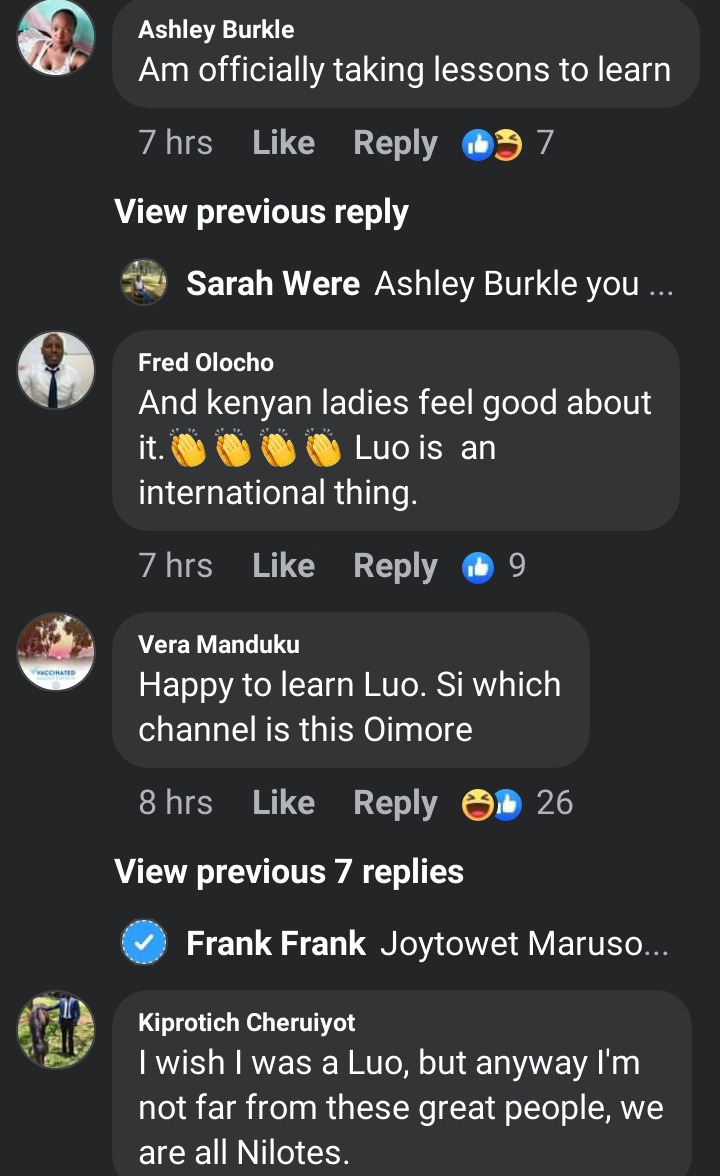 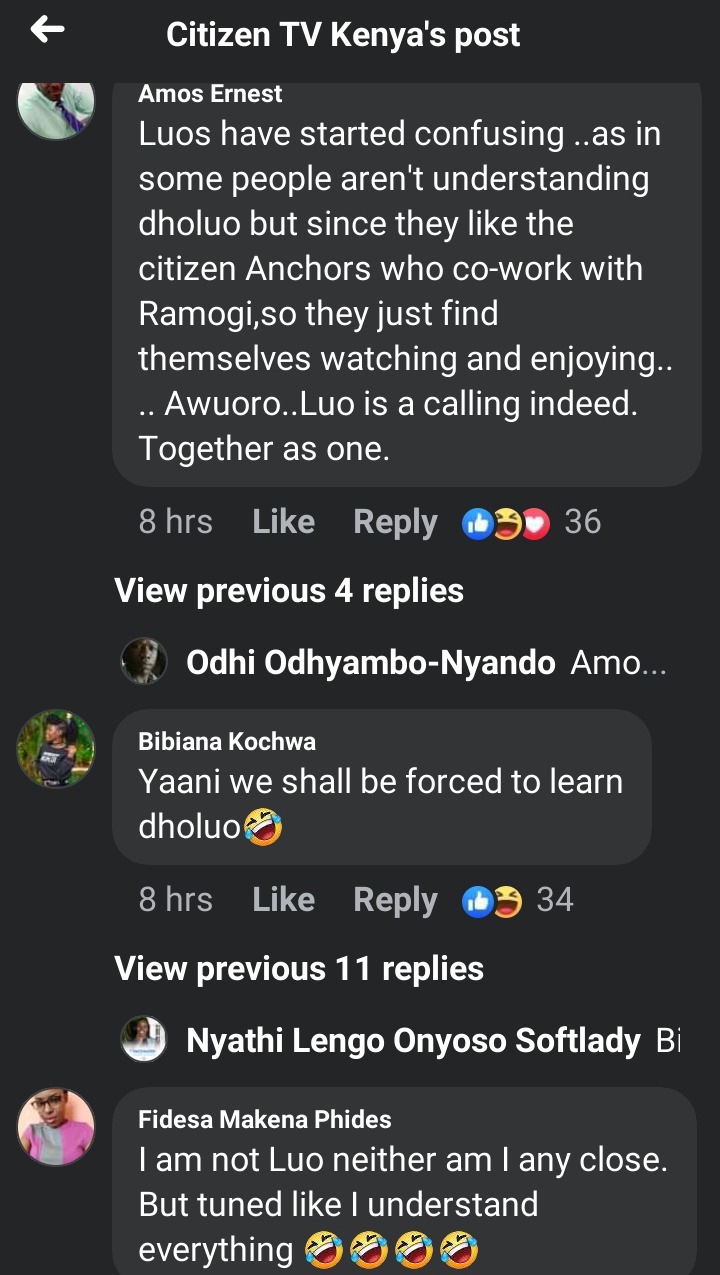 Indeed, diversity is the spice of life. Some other famed celebrities who have now attended interviews at the new launched regional station include Comedian Crazy Kennar, Citizen TV journalist Joe Ageyo among few other celebrated personalities.