By leenjeff (self media writer) | 1 year ago 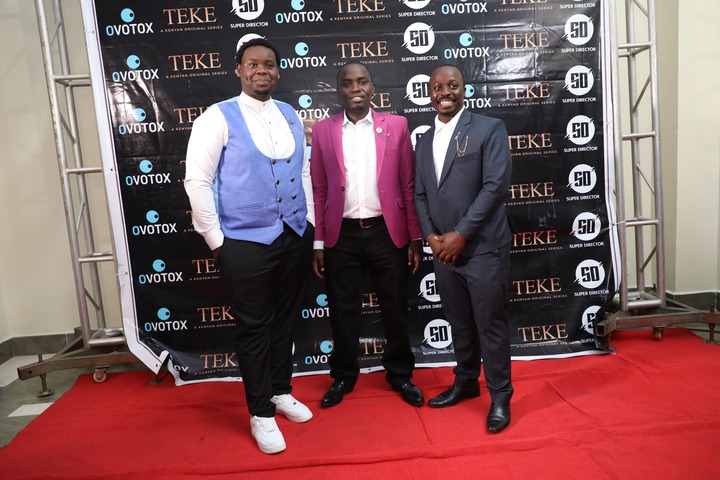 Kenya film commission chief executive officer Timothy Owase graced the premiering of TEKE series official trailer at Westland, Signature Auditorium where he expressed government commitment in promoting the film industry in the Country in an effort to empower youths.

Mr Owase who was the chief guest said Kenya Film Commission (KFC) in collaboration with other players are setting guidelines that will act as industry constitution noting that this will make the industry grow exponentially by 2025.

He said that the government is doing everything possible including partnering with key players in the industry both locally and international to reorganise the industry and make it ripe with clean content to attract the international market.

"We as the commission we are inviting everyone with clean content to partner with us and take advantage of the event, very soon Netflix is coming to East Africa and we are making all sets needed for them to find us ready with clean and entertaining content," he said. He further thanked Ovotox limited for their effort to change the industry and mapping it to the international standards.

TEKE is a new Kenyan original series, which follows street kid Benjamin Kibonge, who is trying to survive the conditions of the harsh streets and Patrick Mambo who is working so hard to control and Keep TEKE to himself. It’s produced by Ovotox Ltd, created by Eric Mdagaya, produced by Lodeki Vincent and Tonnie Kamau being the Executive Producer.

According to Tonnie Kamau, the Executive Producer and the CEO of Ovotox Limited, Kenyans should start taking the film industry seriously as its a business just like others that Kenyans Operate. He said that many countries are making billions annually from the industry and it’s an awakening call for Kenyans producers to take the industry seriously.

Mr Kamau further said Ovotox Ltd ambition is to end mass unemployment and poverty in Kenya by partnering with international distributors to make quality films, targeted at the youth across the world. 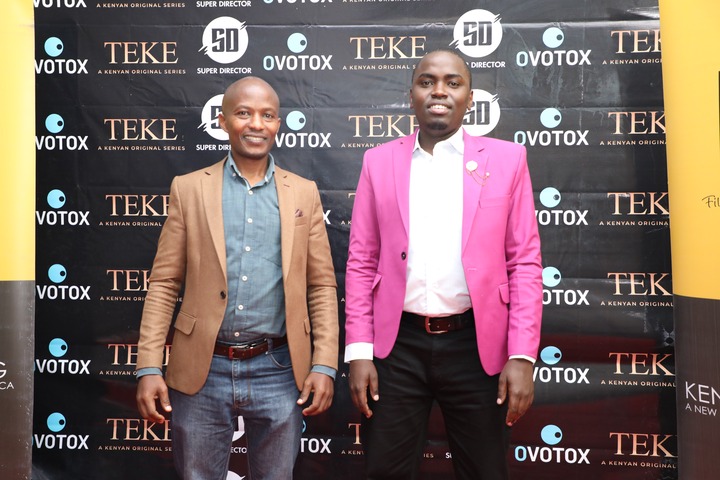 Mr Lodeki Vincent who is a producer said Kenya’s history, diverse culture, and breathtaking natural landscapes have long given producers many reasons to shoot films that can qualify for the global market. 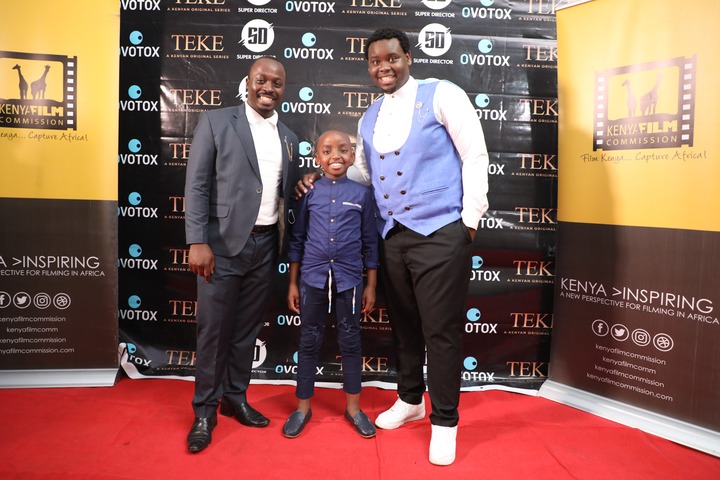 Mr Lodeki Vincent and Eric Mdagaya during a photo session

He said Ovotox limited will explore Kenyan landscape while shooting the movie. Mr Lodeki further said the movie is Set at the intersection of the privileged and the less privileged.

TEKE explores a world of pain, love, jealousy, deceit greed and betrayal. The crime drama, action Series is still under production for three seasons, 39 Episodes, each episode running for 40-45mins.

He said TEKE is a Kenyan original story that he believes the world will love noting it’s time for African stories to be told to the rest of the world.

Content created and supplied by: leenjeff (via Opera News )