Milly Wairimu Responds To The Recent Sentiments By Ex-lover Mejja, Mercilessly Breathes Fire At Him

By Liwiwriter (self media writer) | 5 months ago

Milly Wairimu, the ex-girlfriend of celebrated singer Mejja alias Okwonkwo has finally broken her silence, after he recently made it clear to his fans that she is not his baby mama. 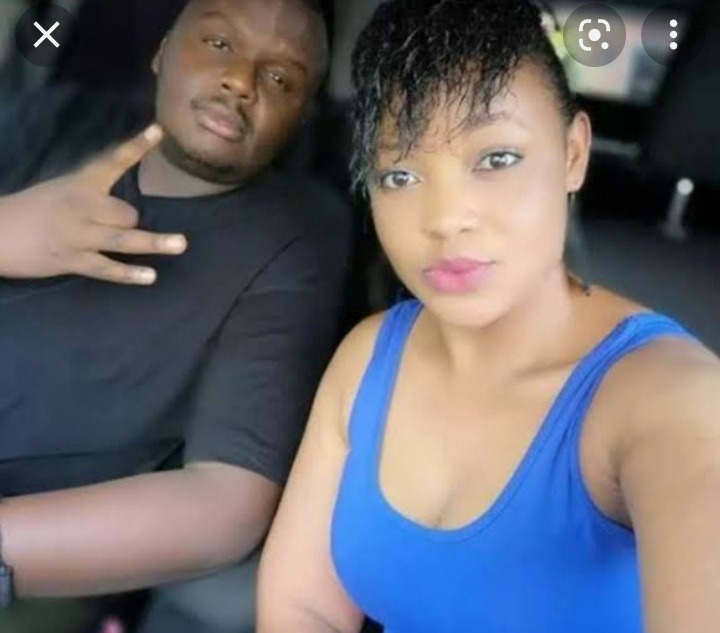 This was during an interview with Radio Jambo's Massawe Japanni, where the Siskii hit maker even revealed for the first time why he never responded when she claimed earlier that he was toxic to her.

According to him, he never responded because the beauty queen was just saying lies all that time. 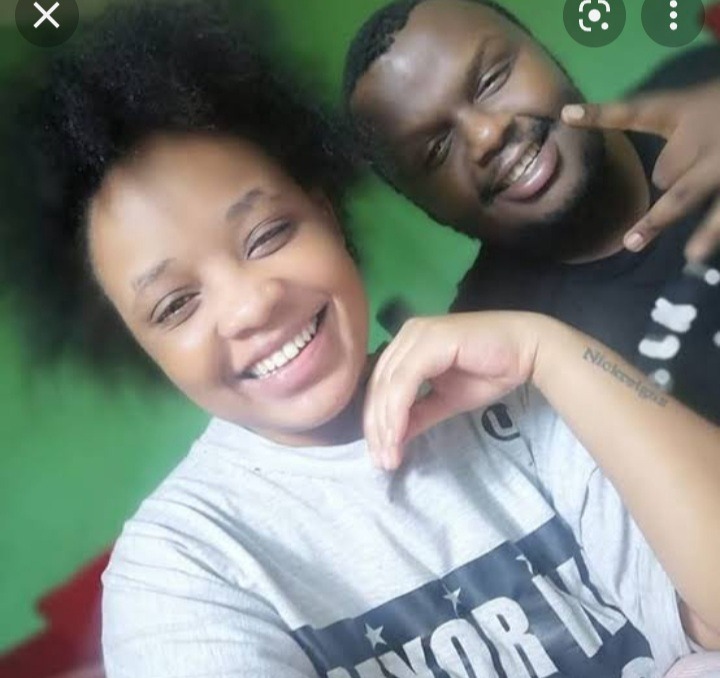 She first concurred that she was not his baby mama, and then said that she was never going to get a child with him because she already knew he had two other baby mamas already, which is a big red flag to her. 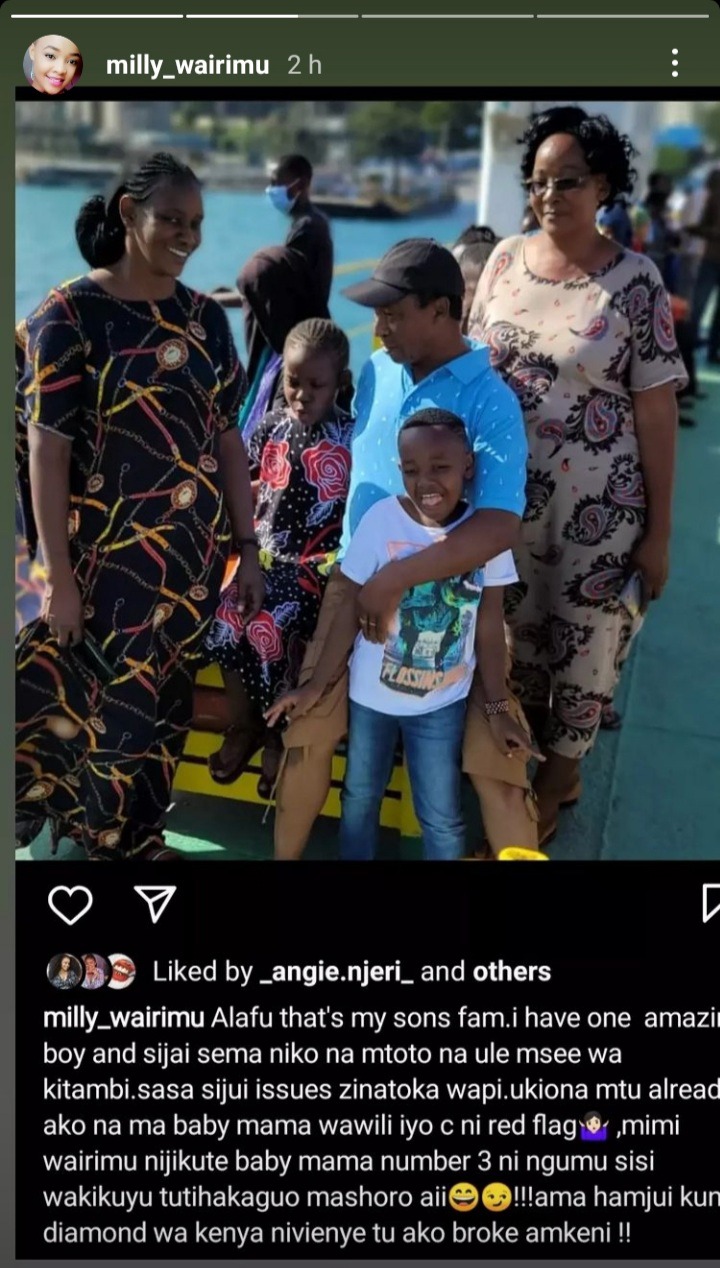 Milly Wairimu also addressed the sentiments of Mejja, where he had rubbished the allegations that he was toxic to her; something that had earlier left many calling her a bitter ex.

Thr mother of one infact made it clear that she was just opening up on what was going on in their relationship at the time. 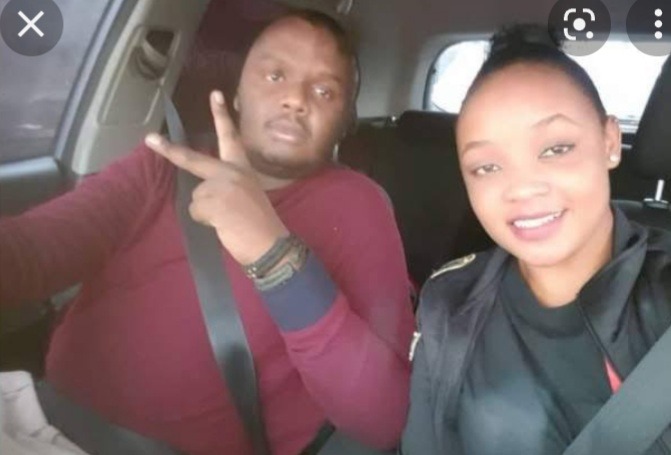 She also told netizens to refrain from judging her before knowing what she was going through.

According to reports, Mejja and Milly dated for close to two years before breaking up.

He introduced her as his lover in August 2019, but unfortunately ended up breaking up in December 2020.

How To Tell He Really Loves You

JUST IN: One Arrested As Probe Over Mortuary Attack Last Night In Yatta, Machakos Continues

Photos Of Ruto And Uhuru During 3rd Inter-Congolese Meeting At Safari Park, Nairobi