Bahati and Diana Marua his wife have been the talk of the town after Diana marua released her first song called hatutaachana which received a huge welcome Bahati disclosed that Diana murua his wife has four complete song with videos that she will be releasing soon to her fans . Diana marua song is already at a half a million views which has got many by surprise , Diana marua introduced herself as a musician and she disclosed that she will be singing on going where she will be building her career as an upcoming musician . 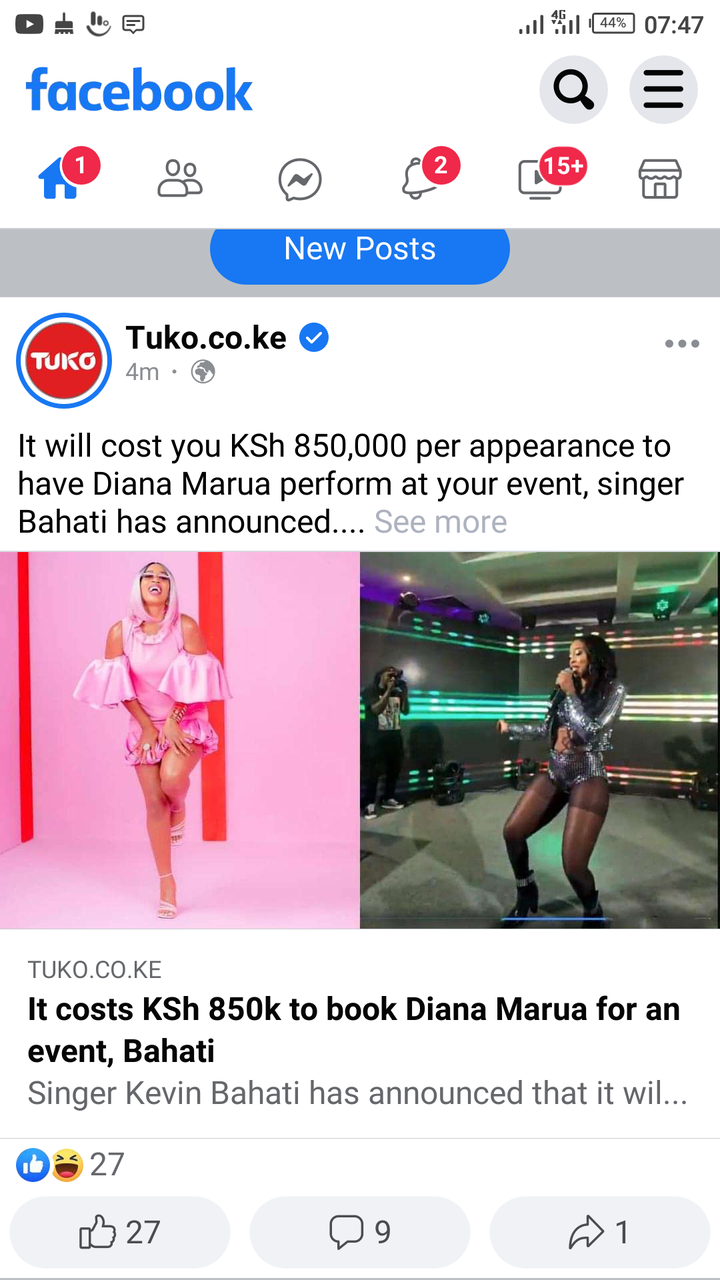 Bahati has come out putting a price on Diana marua for her to perform in an event you have to pay 850, 000 as a fee . This has caused mix reaction after bahati posted the price . Diana who has released her first song under EMB records which is managed by her husband . 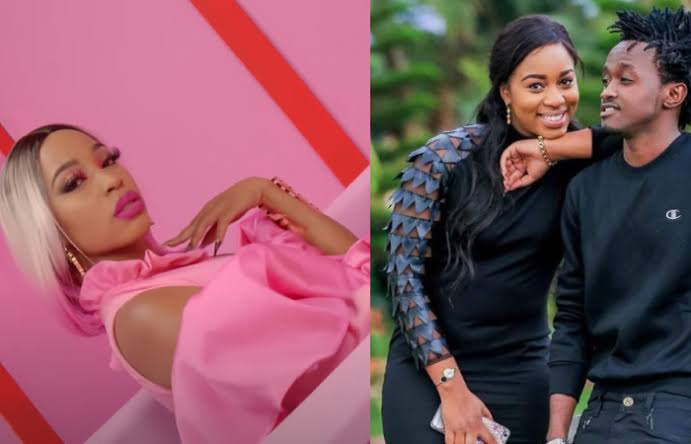 How do you tell when it is time to call it quits in a relationship?

Thursday's 8 Matches To Place On and Win

The Top 3 Best Goalkeepers in England

4 symptoms of kidney disease you should not ignore