By Mitchellewrites (self media writer) | 8 months ago 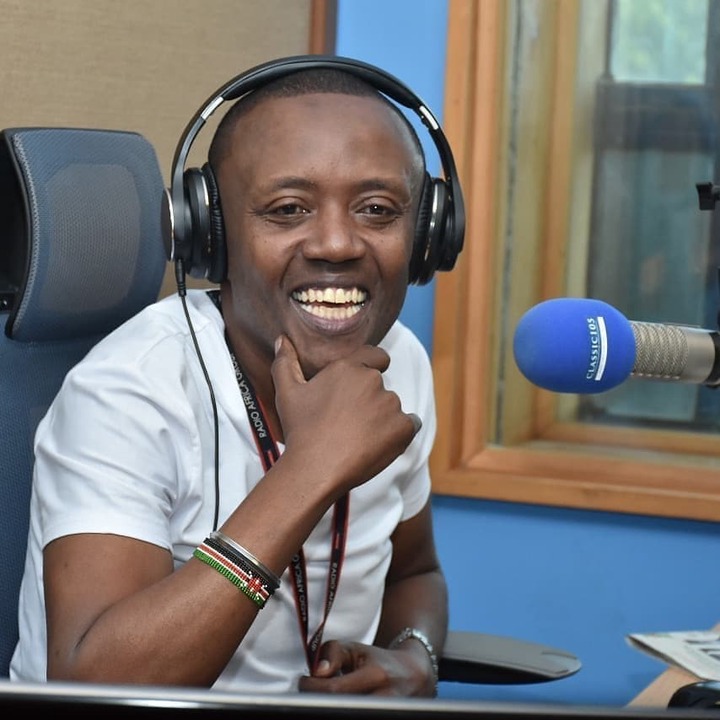 Maina who has been in the radio industry for over 2 decades announced on Thursday, December 9, 2021 that he will be retiring in early 2022 from the media.

Speaking to his co-host Mwalimu Kingangi, the legendary radio presenter also revealed that he plans to relocate from Kenya to Miami where he will be running a Club. 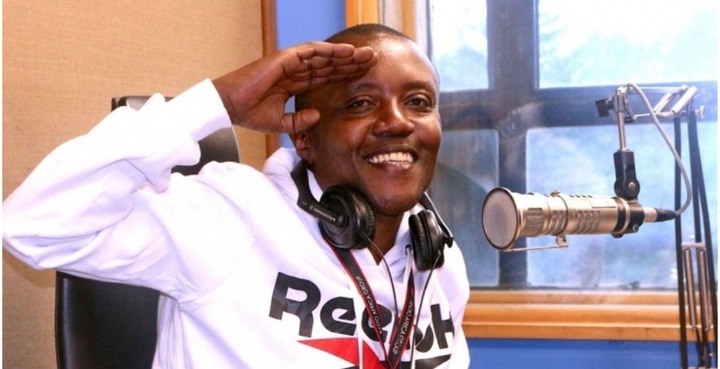 To his millions of followers who wake up daily and tune into classic 105 to listen to his fun-filled show where humor and relationships are part of the recipe are definitely broken by the announcement.

Kageni has been running the breakfast show on classic 105 namely the Maina and Kingangi in the morning show alongside Mwalimu Kingangi also known as churchill for the past 10years. 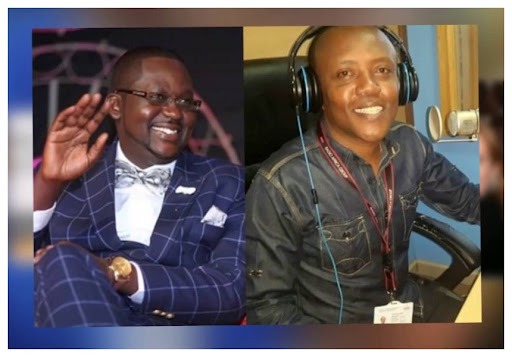 His decision however, is not entirely a shocker to all his listeners as he had also hinted on quitting his job at the start of the pandemic but later on changed his mind.

His exist from the radio will mark an end of an era where his show had managed to capture millions of listeners from all walks of life.

Raila Odinga expected to address the Nation at this time