By Liwiwriter (self media writer) | 21 days ago

Former Gospel singer Weezdom has finally moved on months after he broke up with his ex-lover, who is also a brand influencer Mylee Staicey. 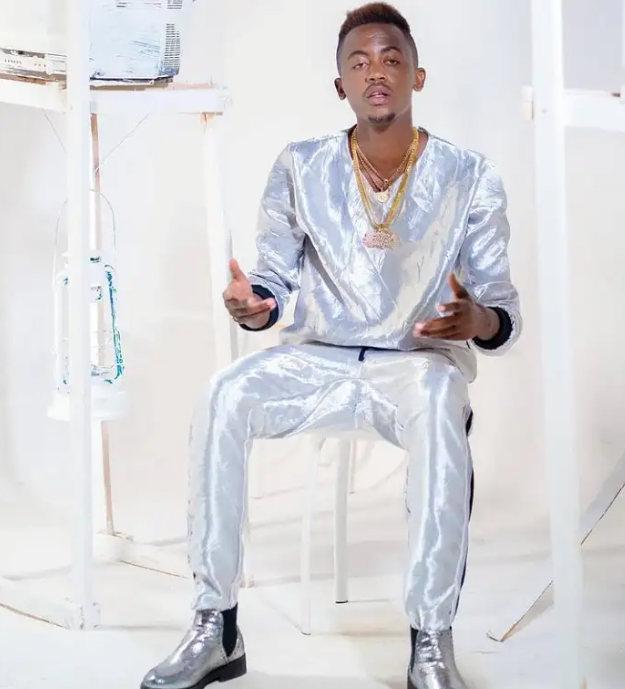 Taking to his Instagram account the hunk infact gave his followers a sneak peek of his ravishing new-catch by the moniker Diana Samantha Luvanda by parading her photo.

He also showered her with love via a caption saying "Mrs Weezdom @diana_luvanda". Seemingly to also confirm their relationship, the voluptuous queen also took to her insta stories and posted a photo of them together while presumably on a date.

She accompanied the post with Christopher Martin's love song dubbed 'My Love', which the singer also reposted with the same song as shown below. 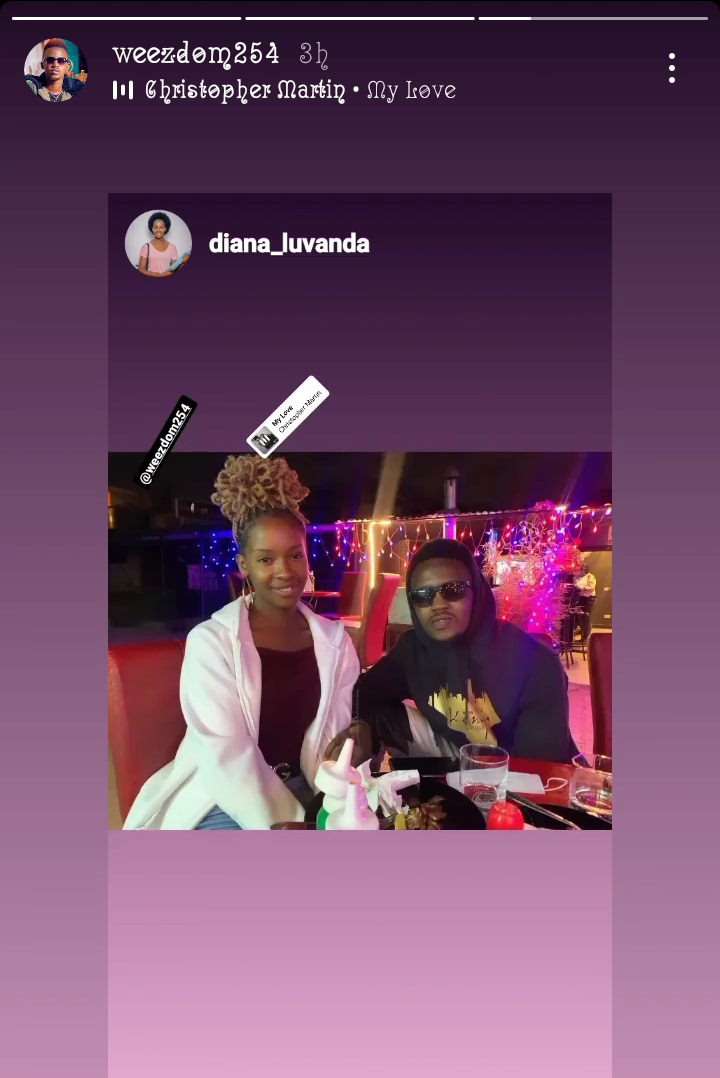 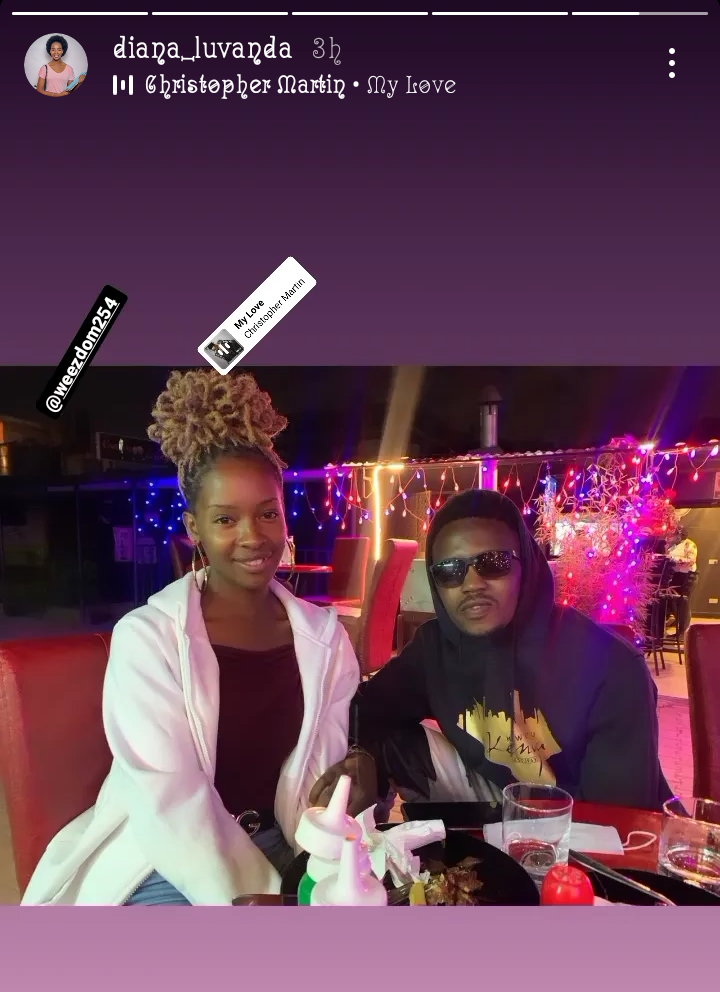 When it comes to what she does, Diana Luvanda is a content creator, an actress and also a commercial model.

Here are some of her cute photos. 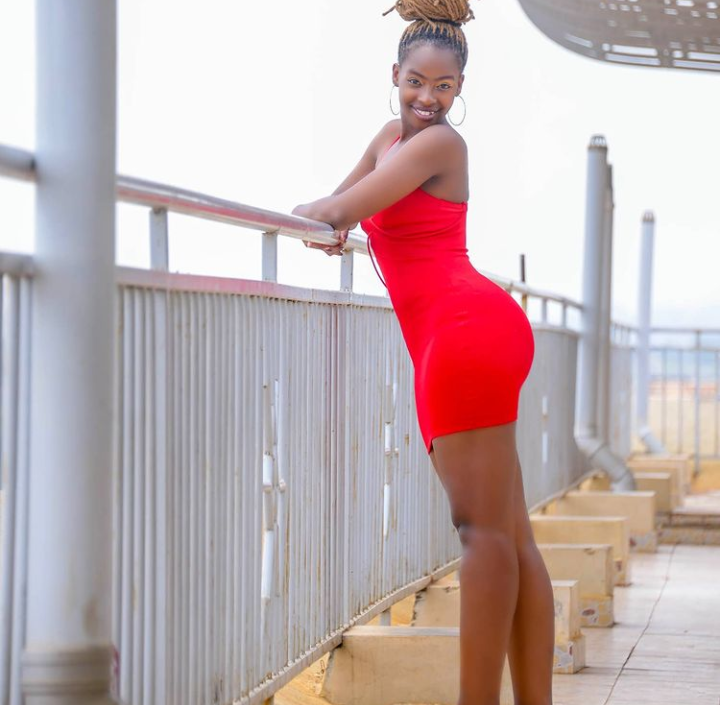 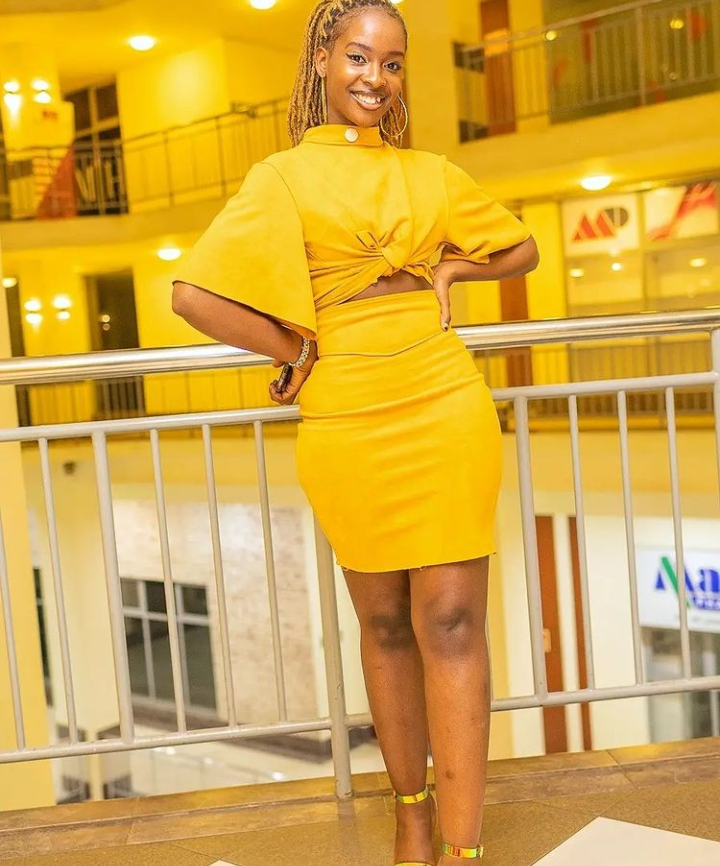 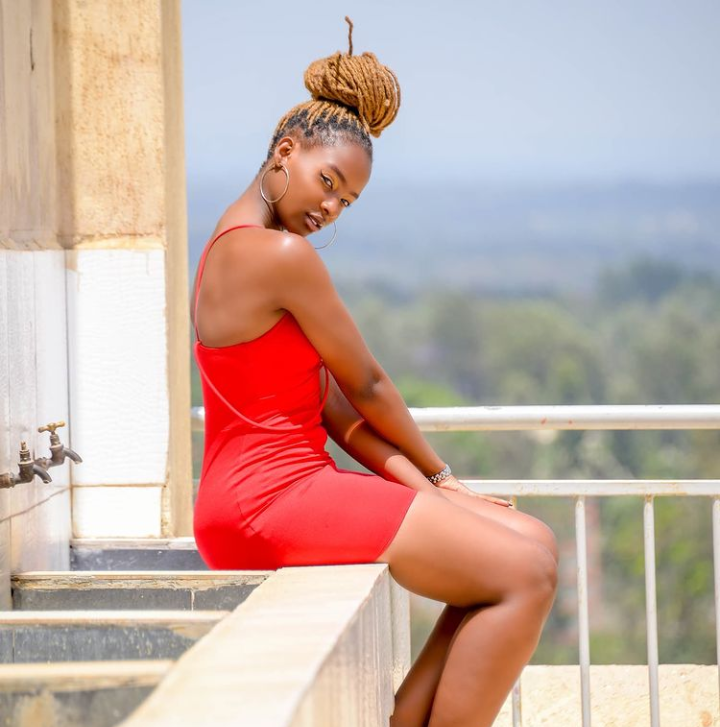 Earlier this year Weezdom confirmed that he had broken up with Mylee Staicey after things not working out between them. The 'Amka Ucheze' hit maker infact even gave a timeline for when they secretly ended their affair, and revealed that it was sometime in August 2021.

Before the big disclosure, the former lovebirds had first raised eyebrows by how they had unfollowed each other online and also deleted photos of one another.

Mylee Staicey and Weezdom's break-up however conspicuously came just a month after they had rekindled their affair in July 2021. 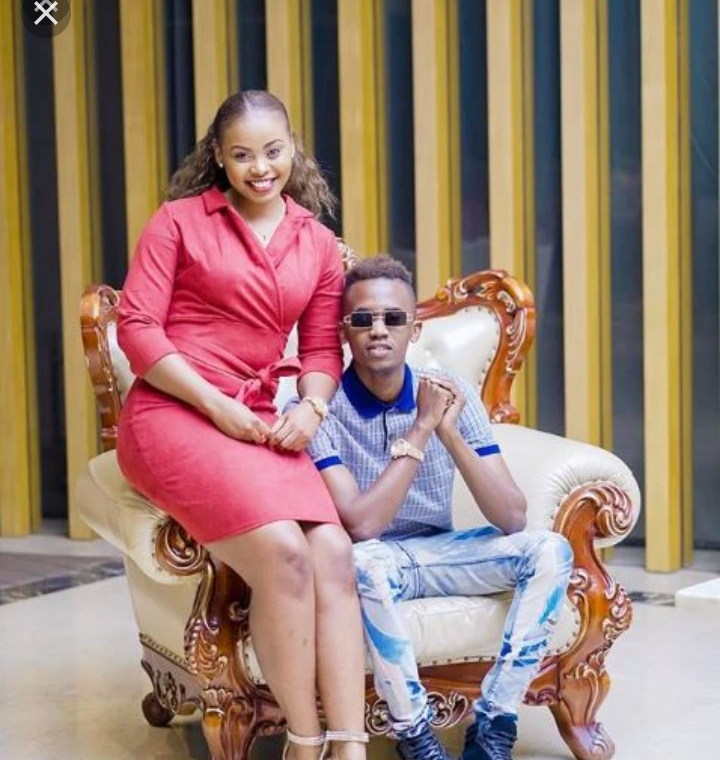 At the time they even happily took to their instagram accounts to announce that they were back together after being apart for 7 months.

Before the reconciliation however, the former lovebirds had also broken up late in 2020 after dating for sometime. 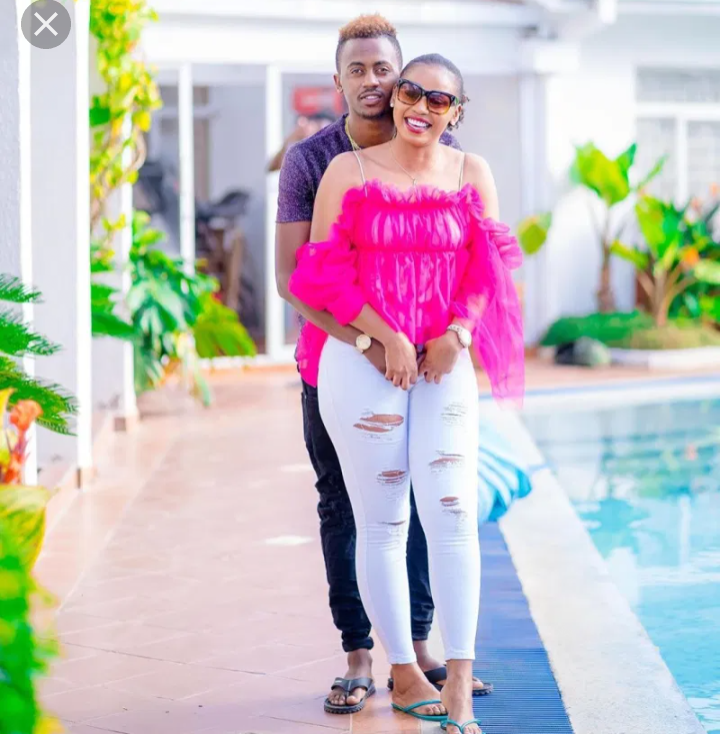 At the time, the sassy brand influencer was accused of having cheated on the handsome singer with FBI dancer Ezra. However she denied all the allegations.

Willis Raburu Opens Up On Fatherhood Journey, Reveals 3 Reasons Why It's Been So Successful For Him