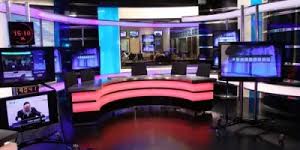 Today,most of the Kenyans can follow whatever is happening in the country at the comfort of their houses.This is because majority of Kenyans have televisions and radios.The migration from analogue to digital TVs in Kenya however did not come easily since many Kenyans feared the pay TV stations due to the expenses involved.Luckily,people have now seen the benefits as compared to the old analogue signals that would greatly dissapoint with the aerials.

The major reprieve has been the introduction of the local vernacular TV stations.Most of the tribes are being taken care of.For instance,Lolwe TV,Njata,Meru,Inooro TV amongst others have been of great solutions probably in preserving the cultures of different communities.

The Communication Authority of Kenya has been steadfast in ensuring that the Media houses produce decent contents to Kenyans.This has seen many people including journalists get fired from their stations.Some Kenyans have been dealt a blow after The CAK shutting down their favourite local TV station.Mount Kenya TV has been shut down by the government for failing to abide by the guidelines given.Besides shutting down,the TV station has also been fined Ksh a half a million.In a statement dated Wednesday 28th April,the regulator stated that the station owned by M/s Slopes Media aired inappropriate content on April 19th at 2.00pm. 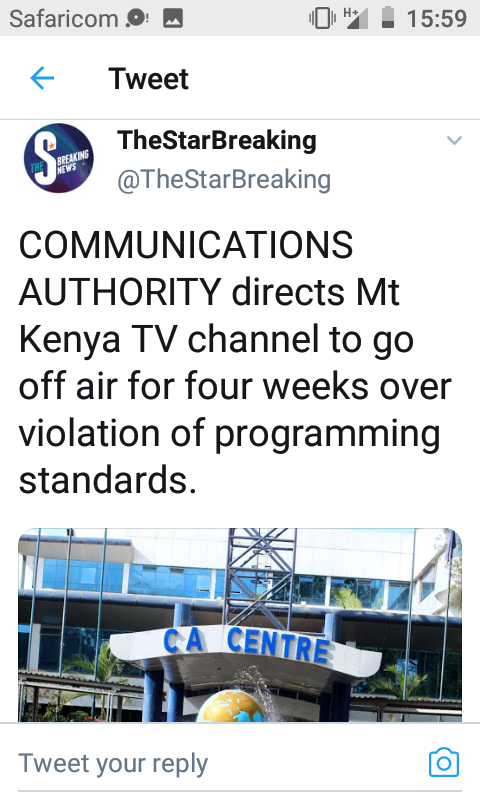