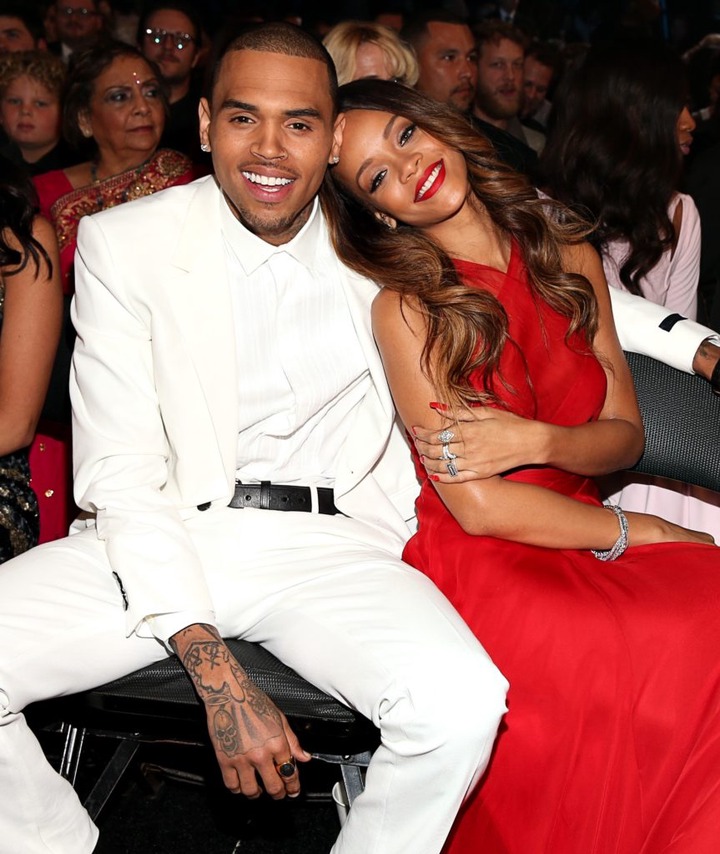 The 34-year-old pop star – who had a turbulent relationship with R&B singer Chris, 33, between 2007 and 2009 – reportedly gave birth to her first child with A$AP Rocky last week (13.05.22), and her ex-boyfriend appears to have sent his congratulations just hours after the news broke the following Thursday.

On Instagram, he wrote, "Congratulations!" and adorned the Stories post with emojis of a pregnant woman, a heart, and hands folded in prayer. 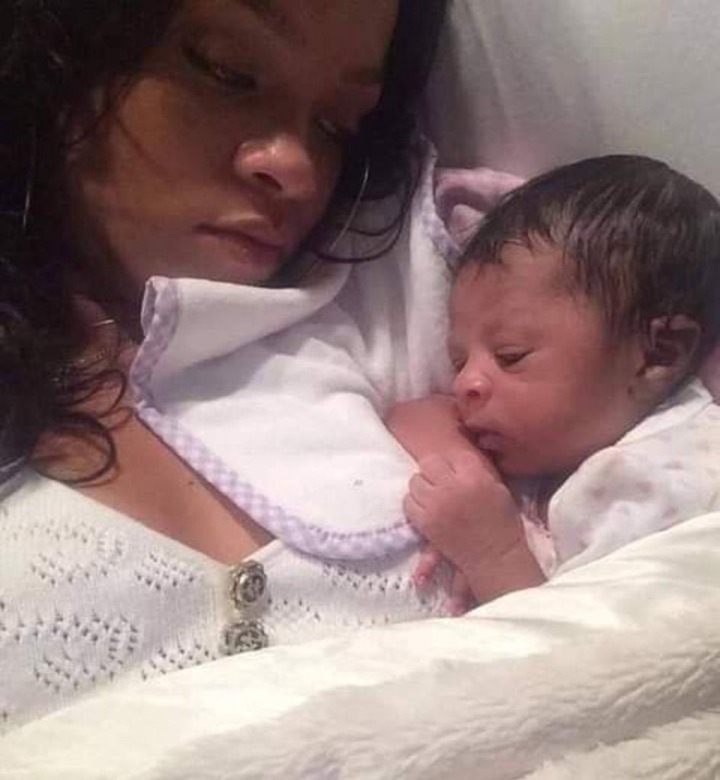 The 'Diamonds' hitmaker first met Chris in 2005, when they were both new to the music industry, before embarking on a relationship that ended abruptly in 2009 when an argument on the way to the Grammy Awards led to Rihanna becoming a victim of physical violence at the hands of Chris.

A reunion between the two lasted from 2012 to 2013, after which Rihanna dated rapper Drake until 2016 and had a three-year relationship with businessman Hassan Jameel before getting together with rapper ASAP Rocky in 2021 and announcing that she was pregnant with his child. 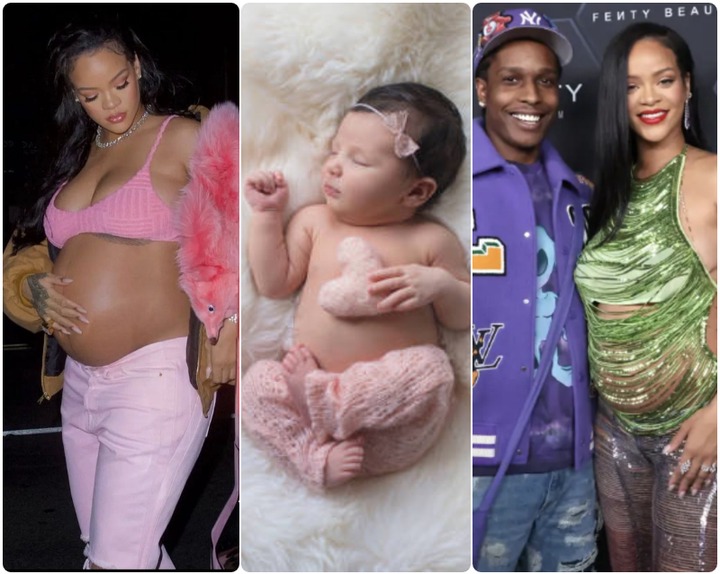 While there was no word on the baby's name, the 'Umbrella' hitmaker is said to have given birth last Friday (13.05.22) in Los Angeles, just days after she was last seen in public at a restaurant.

In April, the Fenty Beauty founder, who has no other children, graced the cover of Vogue, insisting that pregnancy was not slowing her down and that she felt more inclined to say "yes" to things.

How Can You Tell If You Are Being Used By The Very Man That You Love? Know The Truth