Former Keroche Breweries Ltd Chief Executive Officer Tabitha Karanja shocked Kenyans after reports indicated that she was among the attendees at the rally of the Hustler Movement, ANC, and FORD Kenya in Nakuru County. 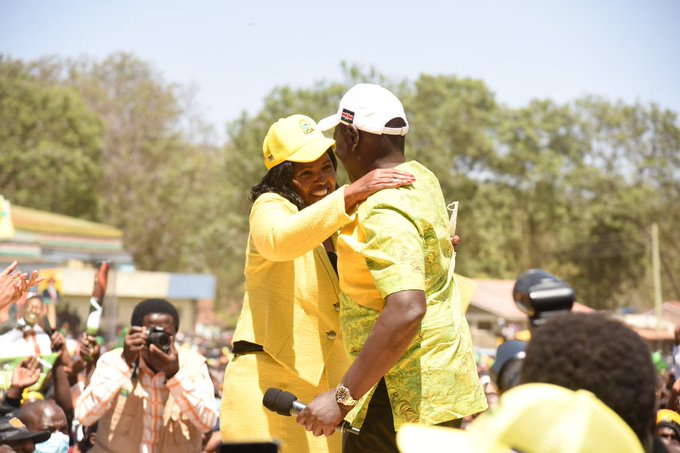 It was later revealed that Tabitha was she had chosen to work with the Deputy Head of State Dr. William Samoei Ruto in his bid to clinch the Nakuru senatorial seat in her maiden stab at elective politics. The DP revealed that Tabitha will be running under the party ticket of the newly formed One Kenya Alliance.

One thing that captured the attention of Kenyans was the warm hug that the ex Keroche boss gave to the second in command. In a clip shared across various social media platforms, Tabitha was seen greatly moved with the words of the DP as he was welcoming her to the UDA party. 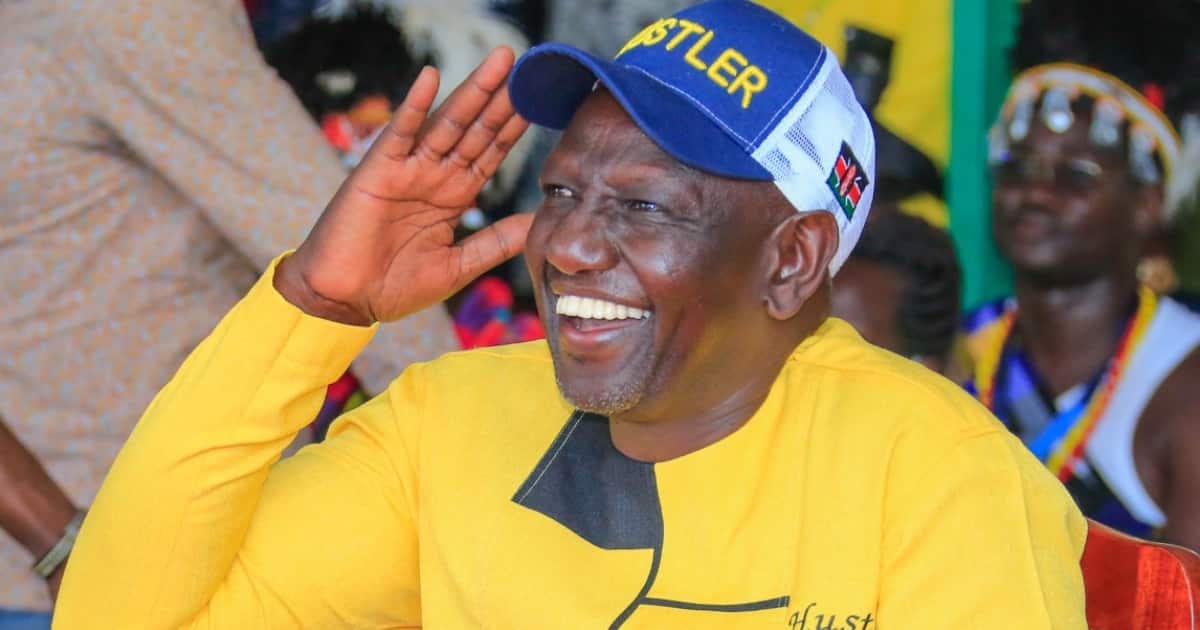 " Tabitha seems to have found a home in UDA, the warm hug she has shared with Ruto tells it all. UDA' s transfer window seems to be open with popular celebrities defecting to the party. They should also give us a break hizi signings zimekua excess, " One Kenyan wrote.

On her part, Tabitha says that she wants to ensure that the laws that are passed will not be used to sabotage and harass businesses. She also promised to put the interests of the people of Nakuru County ahead of anything else if elected. 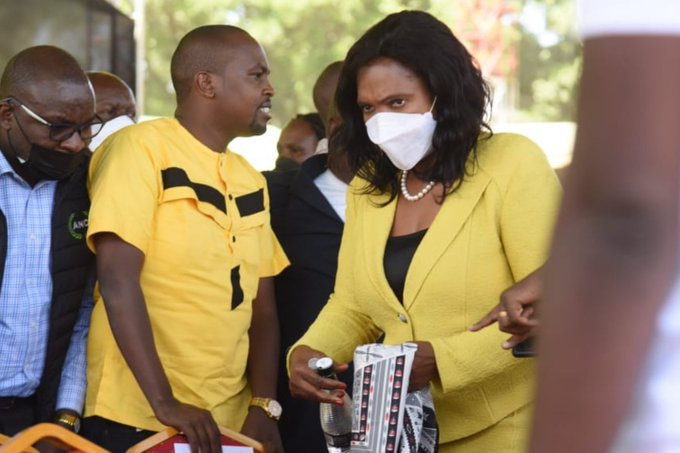 It remains to be seen whether or not she will succeed in her quest for the seat considering the current Senator honorable Susan Kihika looking forward to locking horns with Lee Kinyanjui for the county' s top seat in the August election.

Tabitha' s move has shocked many Kenyans considering her low- key relationship with Ruto. Many anticipated that she might be moving to the Azimio la Umoja side which is currently being captained by the Orange Democratic Movement party leader Honorable Raila Odinga.

9 Popular Quotes by Aristotle that Could Change Your Life Forever

Christian Values VS The World’s Values

Woman Behind The Little-Known Kenyan Village Without Men.