Finally Victor Unites With Brenda only to take William down.Brenda really wants William to pay back for betraying her mother and claiming that,her mother was drugs dealer and involved in human trafficking.This is after Brenda got news that, Sandra was arrested due to drugs dealing and human trafficking. 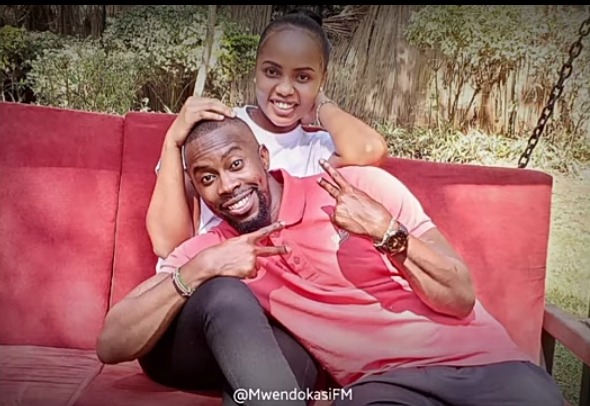 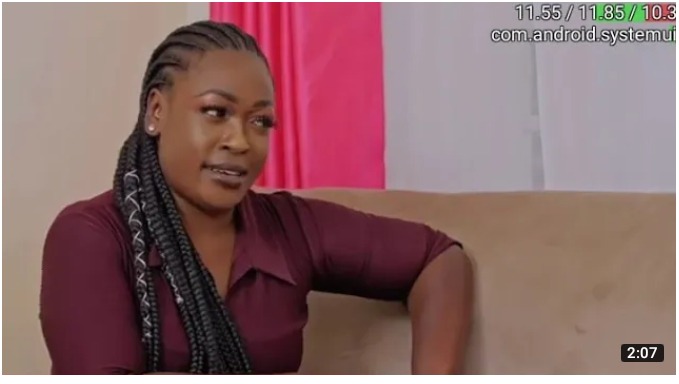 Surprisingly Victor made Brenda at Delilah's place."Don't tell me that,you have been staying with Brenda under the same roof all this time. I knew you are aiming something when you appeared at my place looking for Brenda and I have come to understand all the time you were fooling me around."Victor tells Delilah while he was angerly.But remember victor and Brenda have lead enemies none other than Mr William Hausa. 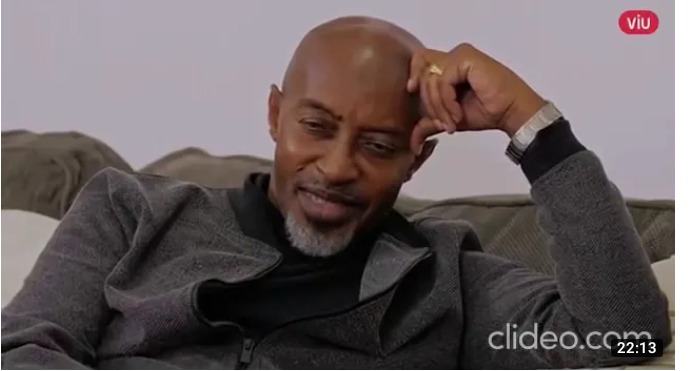 There is a high possibility in the next episode we may see Victor uniting with Brenda only to eliminate Mr William." I can't put any one at risk but for my mum being accused of human trafficking and drugs dealer, something has to done and I will do it alone my mum has done a lot of bad things but for to be accused of something she hasn't done ,it is wasn't at all.If Mejja and William want War then it is war am going to give them ."Brenda said this words in anger. 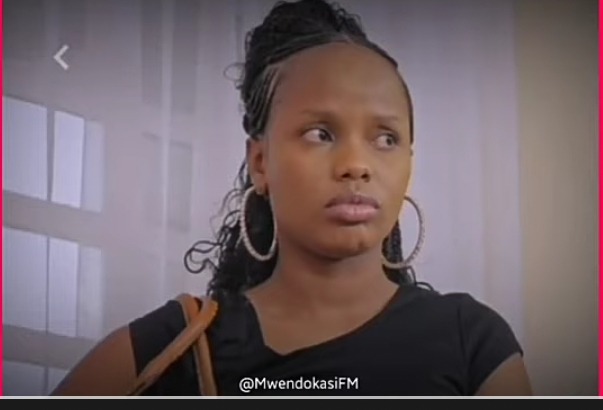 The big question is,will Brenda and Victor unite together to fight William and Mejja? And what do you think may happen in the next episode?

Brenda Delilah Maria Series Sandra Victor
Opera News is a free to use platform and the views and opinions expressed herein are solely those of the author and do not represent, reflect or express the views of Opera News. Any/all written content and images displayed are provided by the blogger/author, appear herein as submitted by the blogger/author and are unedited by Opera News. Opera News does not consent to nor does it condone the posting of any content that violates the rights (including the copyrights) of any third party, nor content that may malign, inter alia, any religion, ethnic group, organization, gender, company, or individual. Opera News furthermore does not condone the use of our platform for the purposes encouraging/endorsing hate speech, violation of human rights and/or utterances of a defamatory nature. If the content contained herein violates any of your rights, including those of copyright, and/or violates any the above mentioned factors, you are requested to immediately notify us using via the following email address operanews-external(at)opera.com and/or report the article using the available reporting functionality built into our Platform

Meet The Poorest President In The World 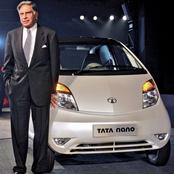 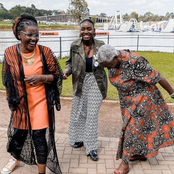 Beautiful Diana! Bahati's Wife is a true beauty in braids checkout these pictures 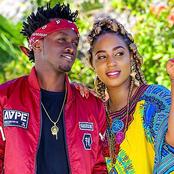 What KRA is targeting in the new tax 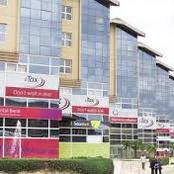 Unacheza Na Kifo! Kenyans React After These Photos Of a Lady Risking It All Go Viral 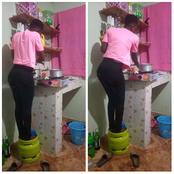 Maria Series: Phantom and Fally; one dies instead of Maria 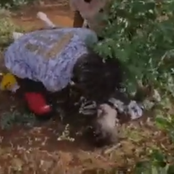 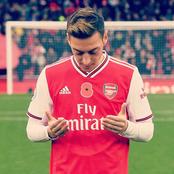 Citizen TV Anchor Yvonne Okwara reveals who her Shujaa is 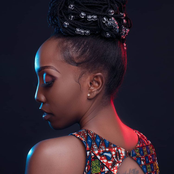 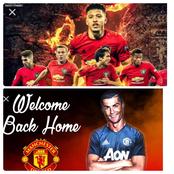