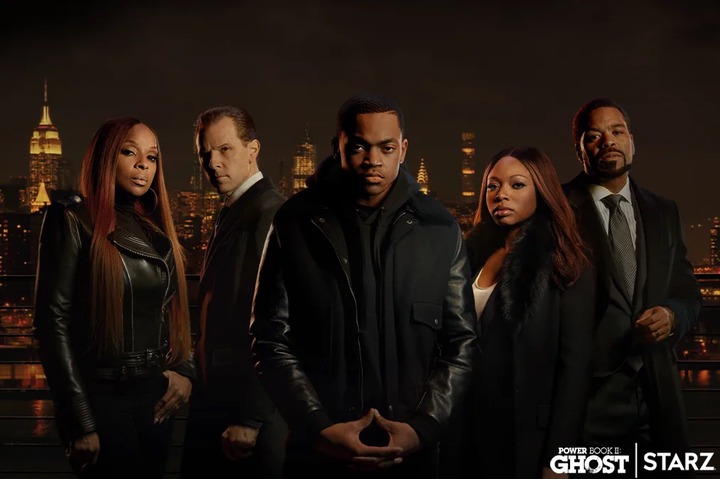 Power Book II: Ghost is an American drama television series created by Courtney A. Kemp that premiered on September 6, 2020.The series is a spinoff of the long-running series, Power. In September 2020, the series was renewed for a second season.

Power Book II: Ghost picks up the narrative just a few days after the Power finale. The sequel then follows Tariq navigating his new life, in which his desire to shed his father's legacy comes up against the mounting pressure to save his family. Along the way, Tariq gets entangled in the affairs of the cutthroat Tejada family, adding further complications as he tries to balance his drug operations with his education, love life, family affairs, and mounting pressure from Cooper Saxe. 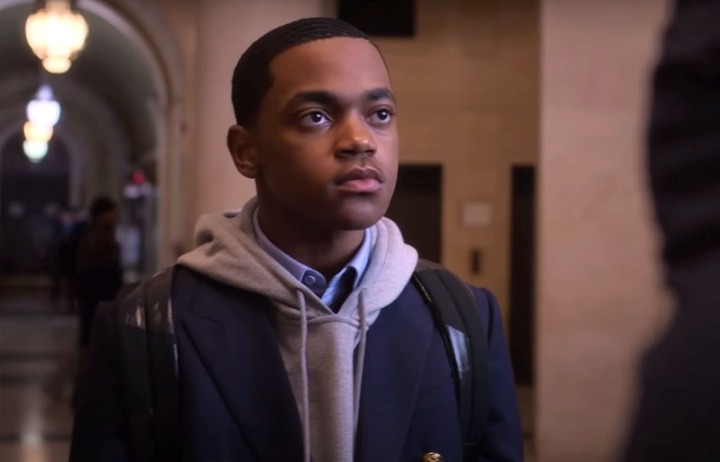 Michael Rainey Jr. as Tariq St. Patrick, the son of James "Ghost" St. Patrick and Tasha Green-St. Patrick, Who is slowly following his father's steps as a drug dealer

Gianni Paolo as Brayden Weston, Tariq's best friend and former roommate at Choate and Current room mate at Stanfield, he is also selling drugs with Tariq

Melanie Liburd as Caridad "Carrie" Milgram, one of Tariq's professors who has a secret relationship with Zeke

Lovell Adams-Gray as Dru Tejada, Monet’s son and brother of Cane and Diana

Woody McClain as Cane Tejada, ruthless gangster and brother of Dru and Diana

Method Man as Davis Maclean, Tasha’s lawyer who looks to win at all costs

LaToya Tonodeo as Diana Tejada, Sister of Dru and Cane who is also in the drug business and Tariq's love interest 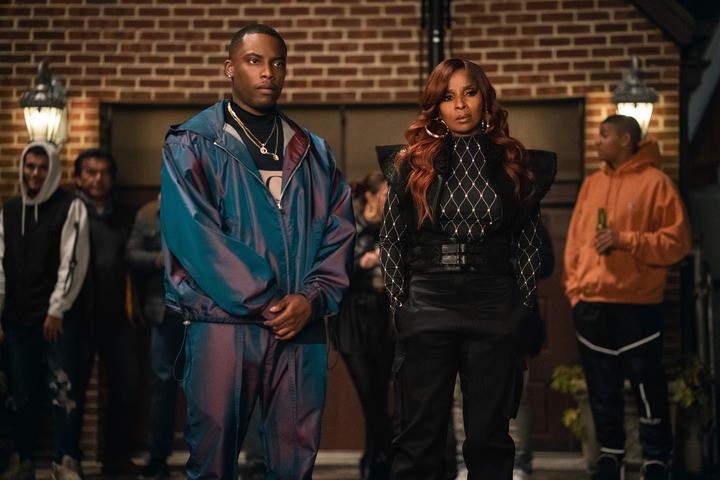 Sung Kang as John Mak, an attorney formerly involved in the Lobos-Ghost investigation

Mark Feuerstein as Steven Ott, the representative of the political party Ghost was part of

Shalim Ortiz as Danilo Ramirez, an NYPD officer stationed in the Tejadas’ backyard of Queens, NY, and Monet's boyfriend (season 1)

Brandi Denise Boyd as Epiphany Turner, a stripper single mom, who worked together with Tasha

David Zayas as Uncle Frank, a relative of the Tejadas who tried to set them up (season 1)

Laz Alonso as Samuel Santana, a detective investigating the death of the GTG assassin on the faculty grounds

Jackie Long as Rico Barnes, the man who provides the drugs for the Tejadas to distribute (season 1) 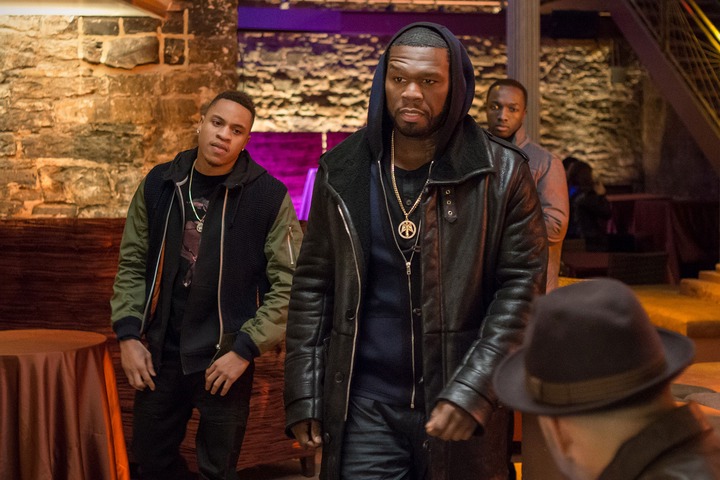 Last episode ,which is episode 10 ,Tariq reveals that he killed his father,Ghost for his family. It clearly shows that the guy is following in his dad's footsteps cause as u recall in power season 1,Ghost is insistent about finding away out for his family.

But don't listen to me watch it in this linkhttps://www.showbuzzdaily.com/articles/showbuzzdailys-top-150-sunday-cable-originals-network-finals-9-20-2020.html

Courtney A. Kemp Ghost Ghost Season 1 Power Power Book II
Opera News is a free to use platform and the views and opinions expressed herein are solely those of the author and do not represent, reflect or express the views of Opera News. Any/all written content and images displayed are provided by the blogger/author, appear herein as submitted by the blogger/author and are unedited by Opera News. Opera News does not consent to nor does it condone the posting of any content that violates the rights (including the copyrights) of any third party, nor content that may malign, inter alia, any religion, ethnic group, organization, gender, company, or individual. Opera News furthermore does not condone the use of our platform for the purposes encouraging/endorsing hate speech, violation of human rights and/or utterances of a defamatory nature. If the content contained herein violates any of your rights, including those of copyright, and/or violates any the above mentioned factors, you are requested to immediately notify us using via the following email address operanews-external(at)opera.com and/or report the article using the available reporting functionality built into our Platform

"It Didn't Work On Him": Manchester City Player Does The Following To Distract Bruno From Scoring 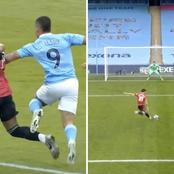 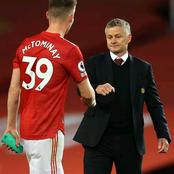 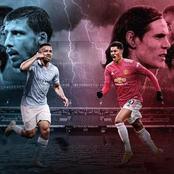 All These Teams Will Win This Sunday and Win You Big 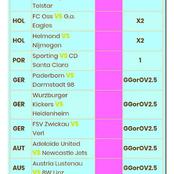 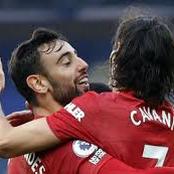 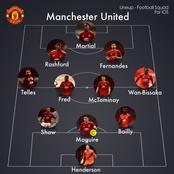 Pep Versus Ole Record Ahead of Manchester Derby 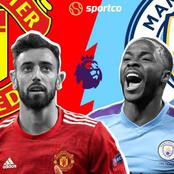 Bad News for Manchester United Fans Ahead of Derby 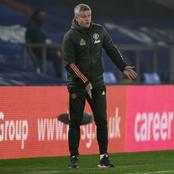 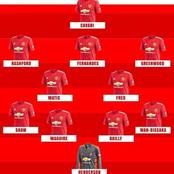 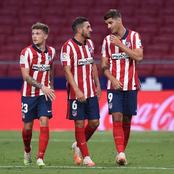