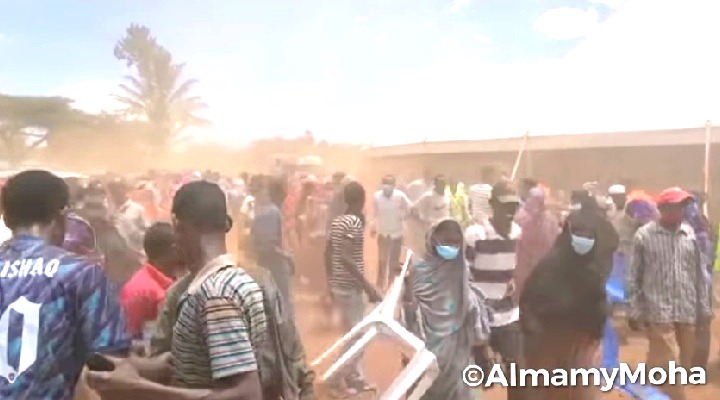 According to a clip shared by one of the local news channels, irate residents disrupted his meeting after Mohamed Kuti was called to speak.

Angry residents started chanting "Kuti Must Go" forcing the prime minister and other leaders to leave the venue.

This led to running battles as residents stormed out of the political meeting. 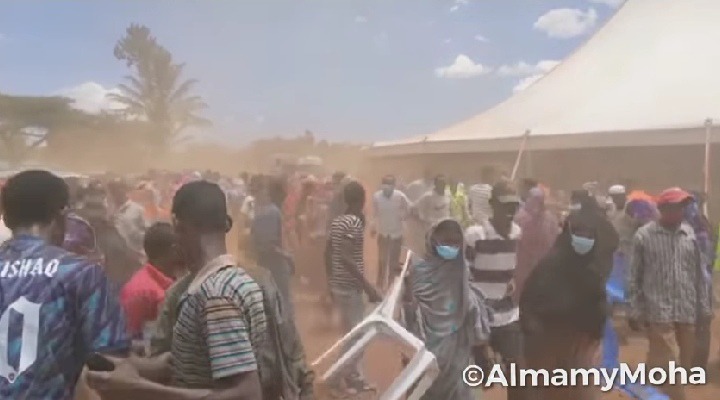 The clip has emerged after ODM live feed 9n face book went off leaving many in suspicion something was a miss.

Yesterday the Odm leader toured the deputy president William Ruto's backyard in Eldoret where he was welcomed by huge crowd.

Lately political temperatures have slowly been raising around the country as various leaders seek the country's top seat.

Raila and Ruto seem to be the two main candidates as they command some huge followings around the country. 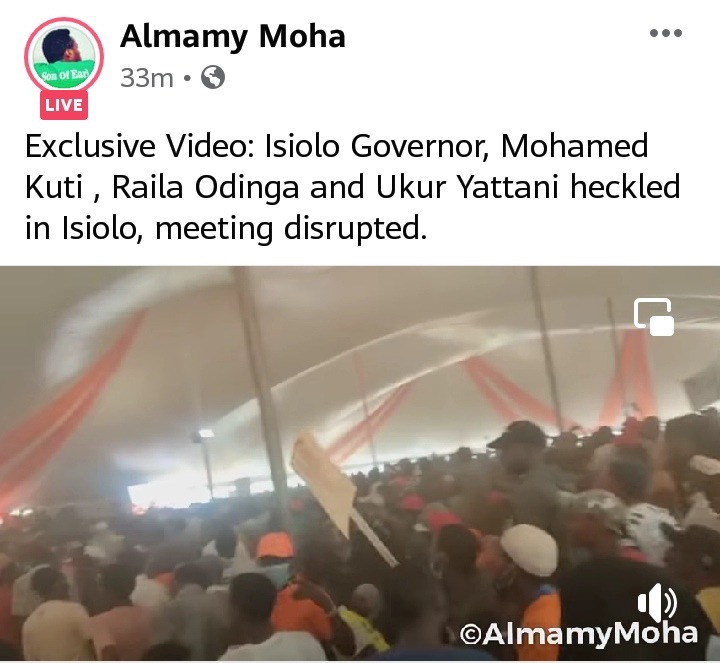