5 Tanzanian Movie Kids Who Are All Grown Ups

There is no better way to see how much time has passed than to gaze at individuals who were once children. I hate to break it to you, but even your favorite children from popular movies have grown up and no longer resemble the characters they once did. Some of them have retired from performing and are now living ordinary lives, while others have continued to act and have aged in front of our eyes. We are not sure if they have a time machine or not, but they are all grown up and gorgeous. 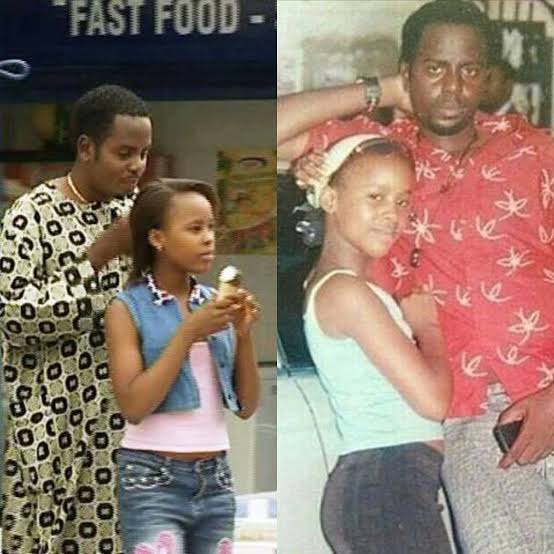 ‍‍Elizabeth Michael is a well-known Tanzanian actress who rose to notoriety after appearing in the film Family Tears, produced by the late Steven Kanumba. 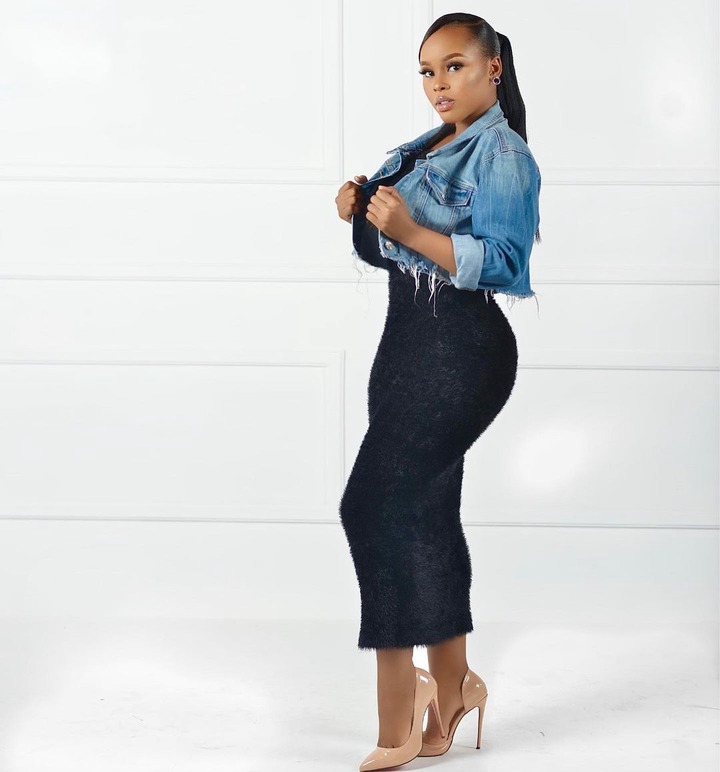 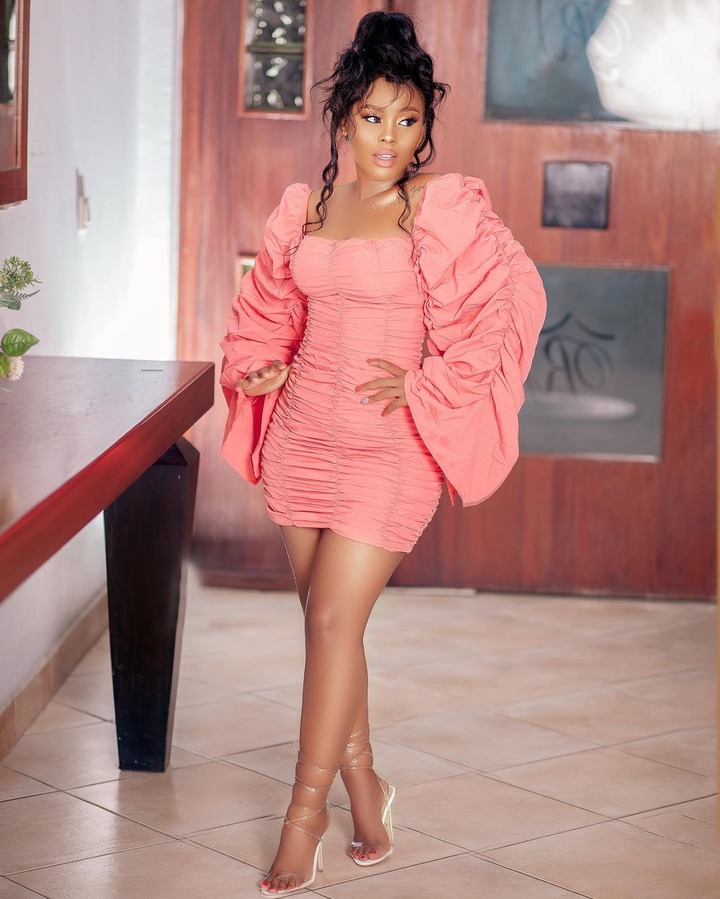 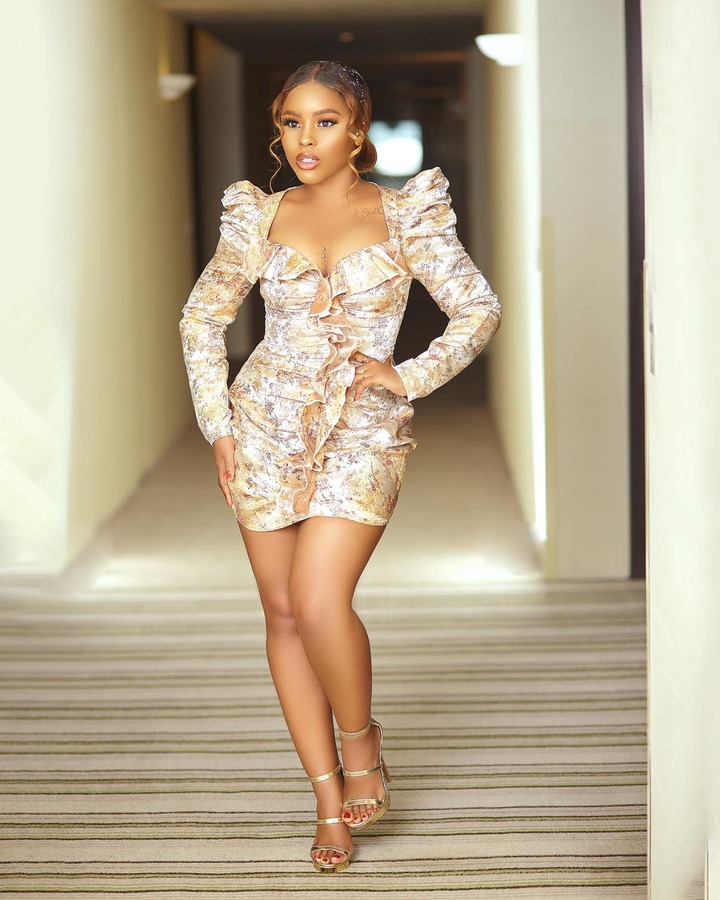 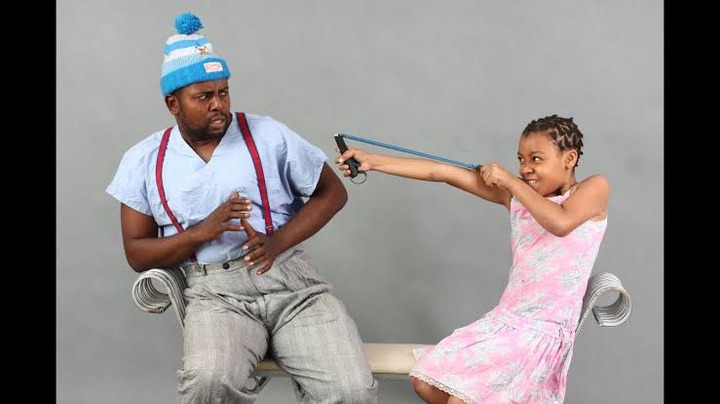 Hennifer starred in two Bongo films, both of which were blockbuster hits at the time. Her current photos may possibly surprise you now that she is an adult. 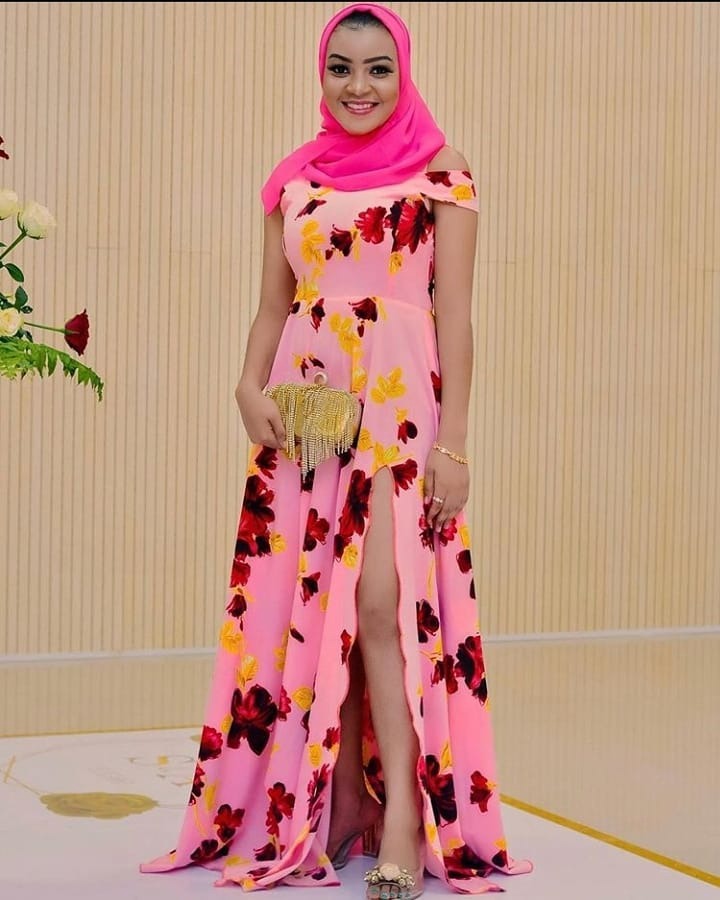 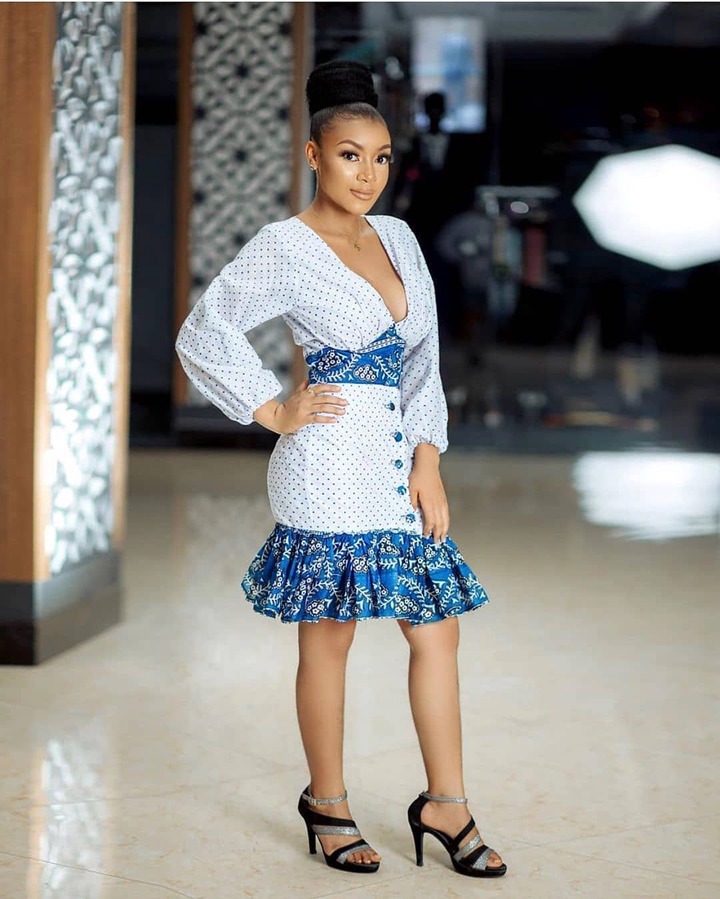 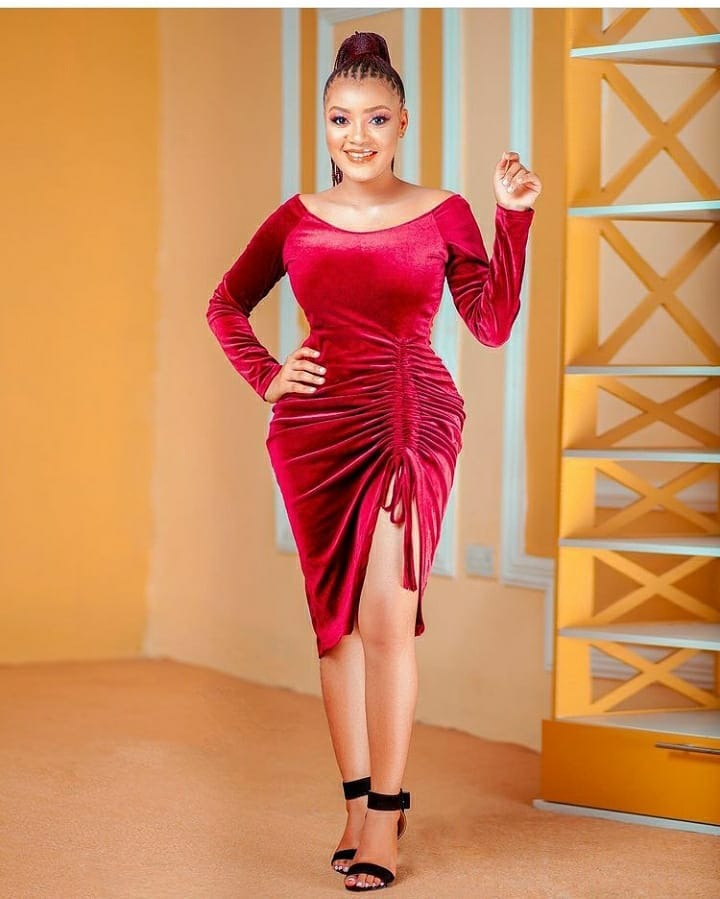 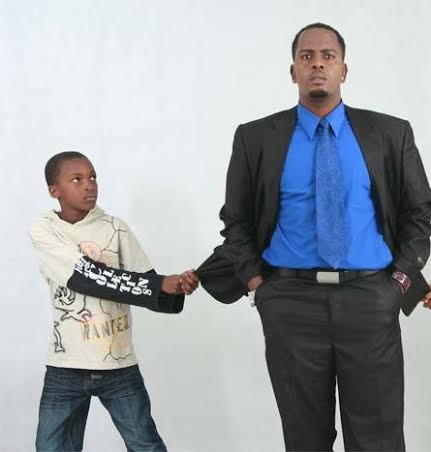 Othman is well known by his nickname Patrick Kanumba. He used to be one of the kid movie stars, and he is still acting now in a drama series titled Pazia at Maisha Magic East. 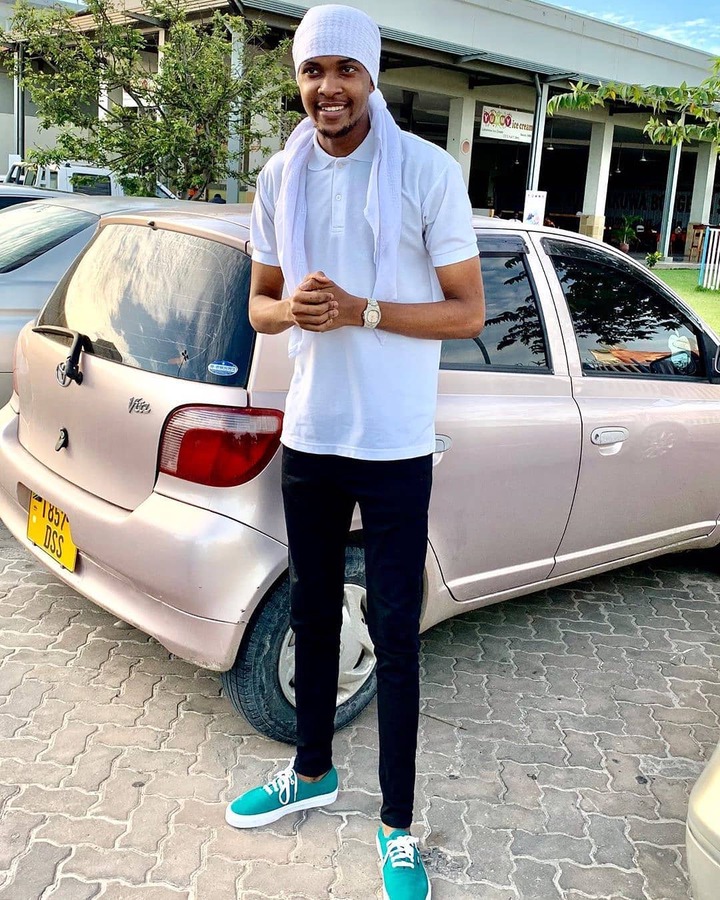 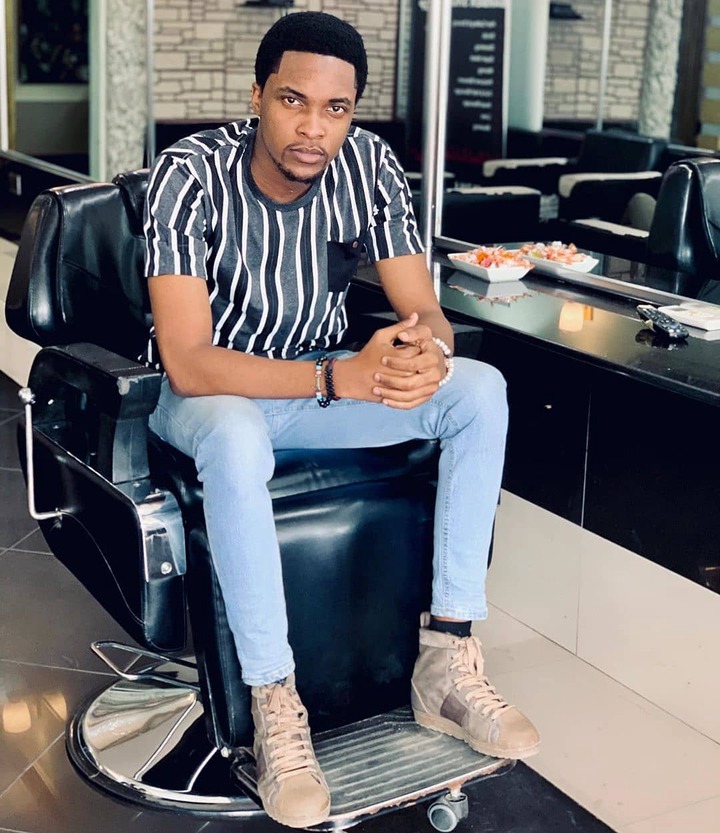 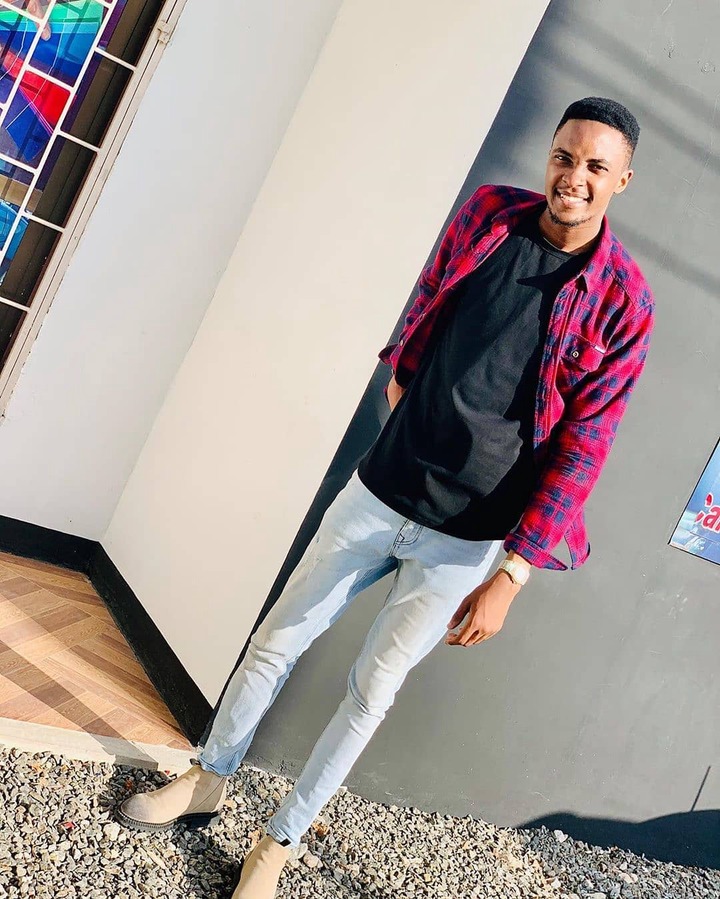 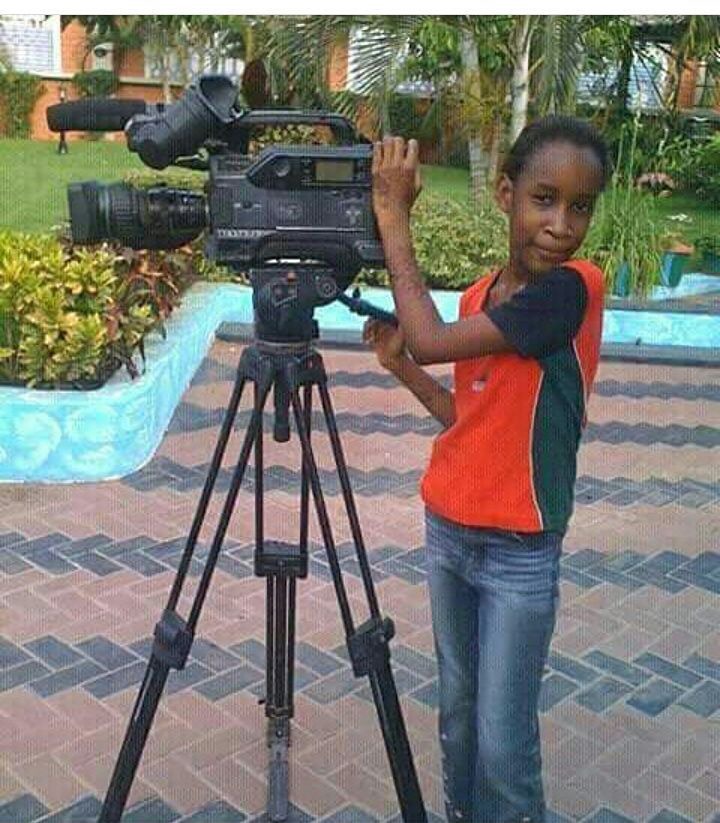 Jamila Jaylawi rose to prominence after acting in the bongo film "Big Daddy," in which she played one of the lead roles. 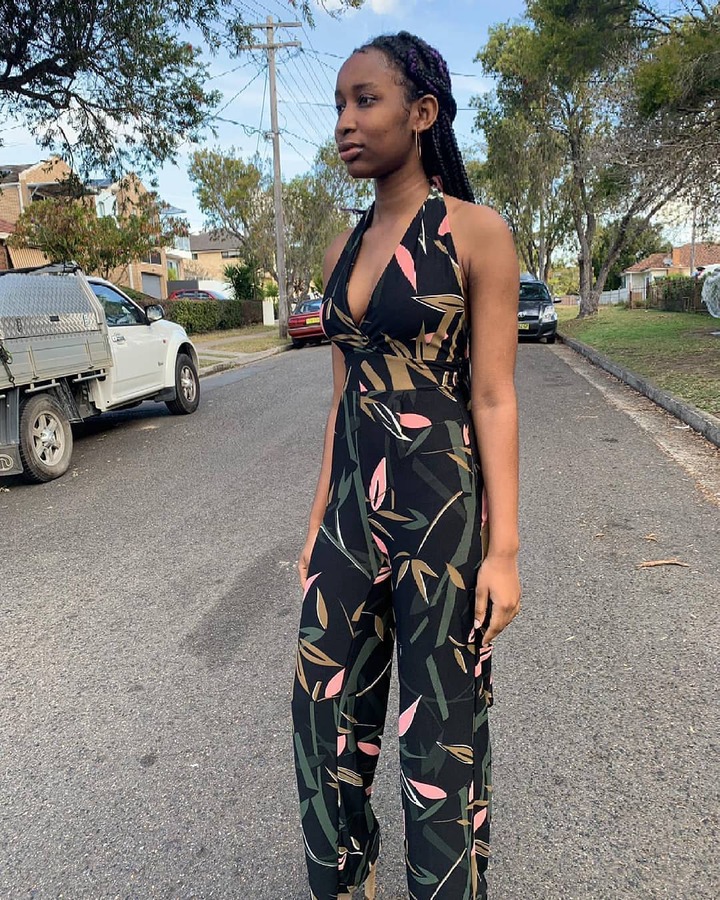 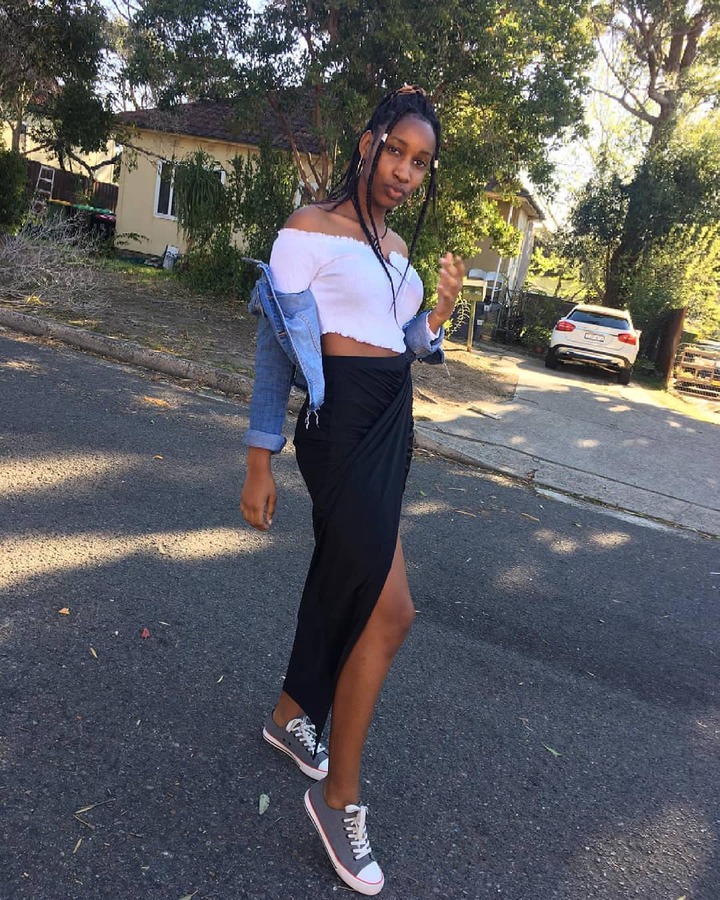 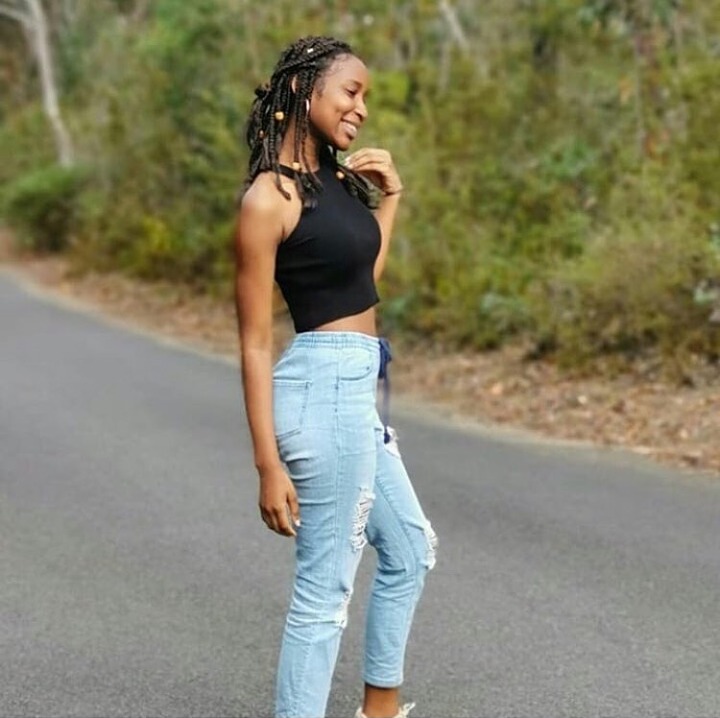 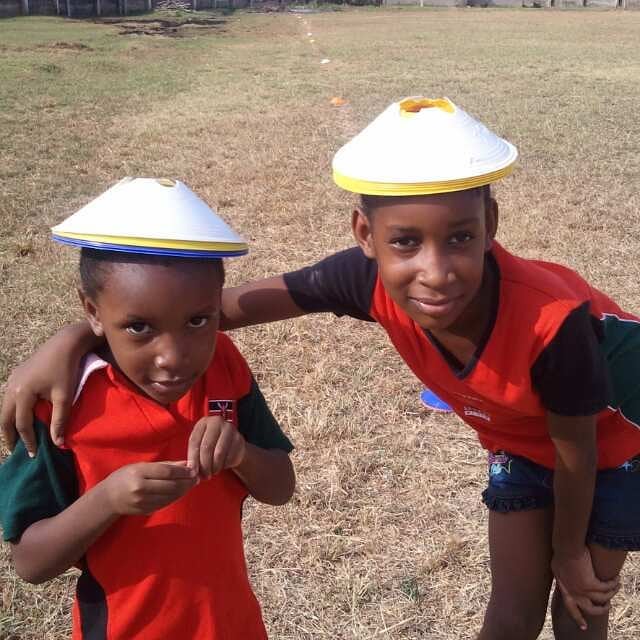 Jalila aka Sophia and her sister Jamilah both starred in "Big Daddy." They were not just on-screen sisters, but also real-life sisters. For the time being, Sophia has grown up and is no longer the child you like watching on your television. 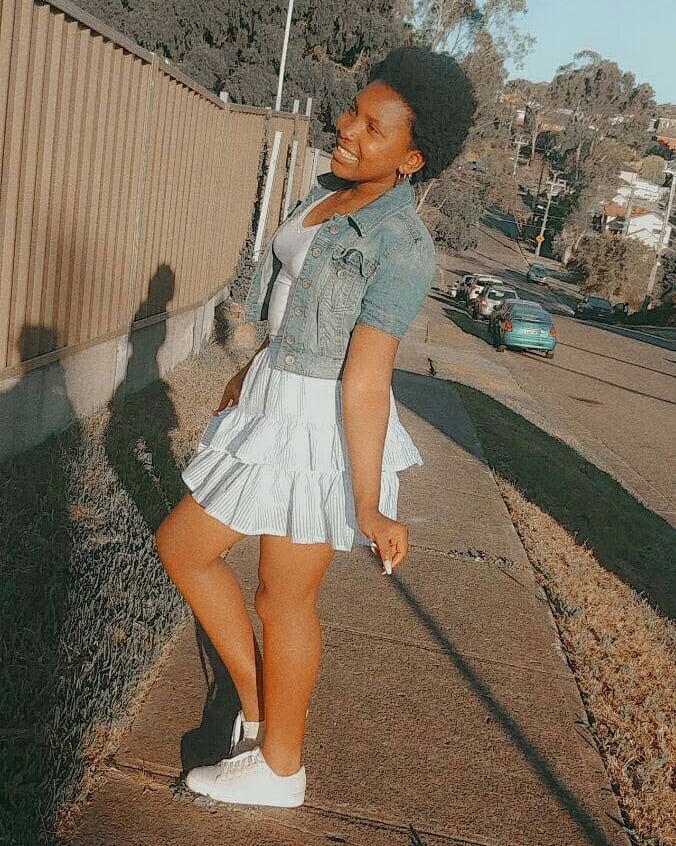 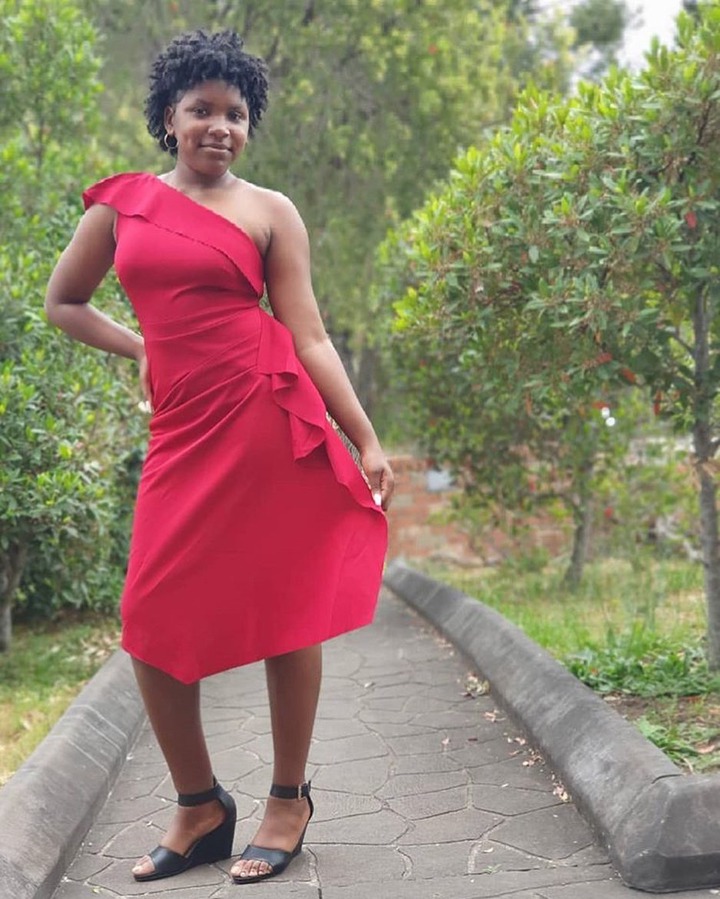 Kanumba will be remembered in several ways because most of the children who starred in his films took up his name and are now known by their second names in public. Surprisingly, none of the movie kids who use Kanumba's name are related to the late Kanumba. 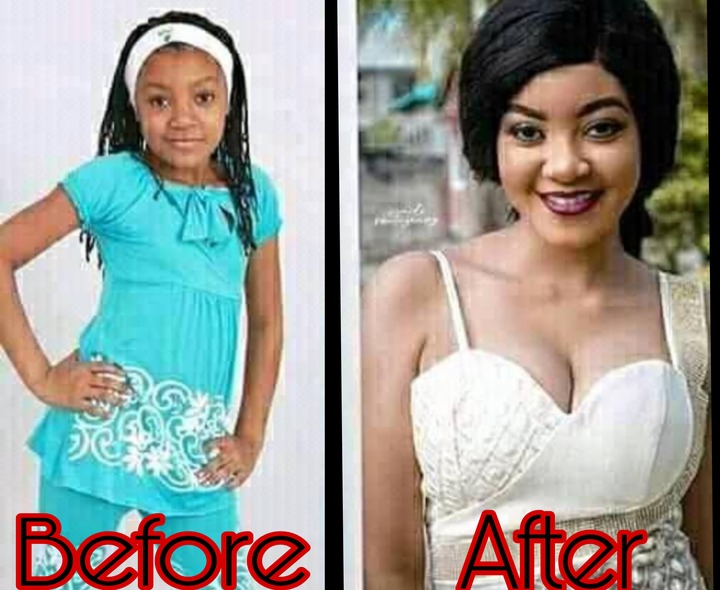 Four Arrested in Connection With the Killing of Alleged Witches

How To Maintain A Triplet Bearing Goat

What the Bible Says About Cremation