"Train Is The Best," Netizens Tell Actress Sandra Dacha After Making Confession Over Her Body Size

By Eddubande (self meida writer) | 17 days 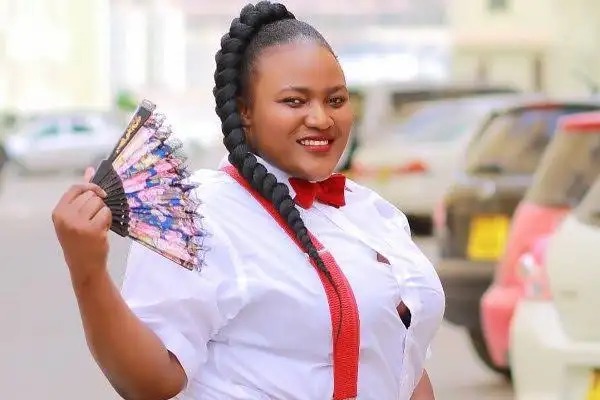 Auntie Boss actress Sandra Dacha popularly known as Silprosa left her fans in stitches after making fun of her plus size body. Taking to her official Facebook page, Sandra uploaded a video of herself in a small car, then went ahead to give it a caption that shocked her fans.

The actress jokingly wrote in a mixture of both Kiswahili and English a caption that can be translated to mean, " How do you feel about it? Should I just buy a lorry for personal car since I don't fit in these small ones?" 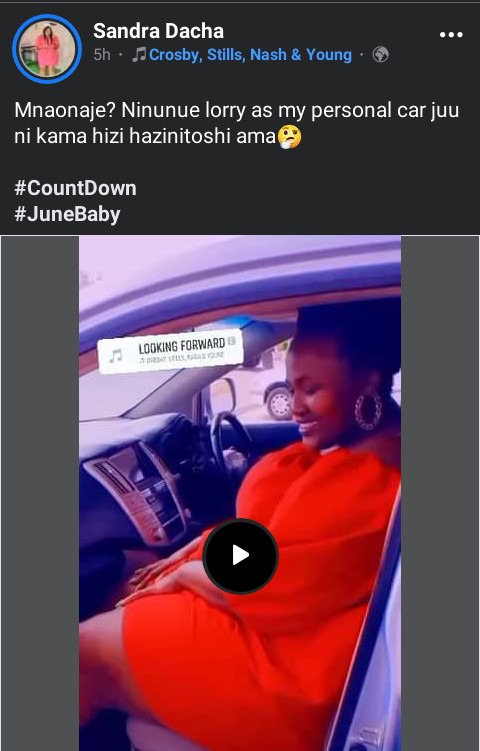 The statement ignited reactions from her fans, some telling her that lorry is not enough, she should just go for a train. While others were left laughing at the joke, some advised her to go for nothing but a bus, most preferably scania. 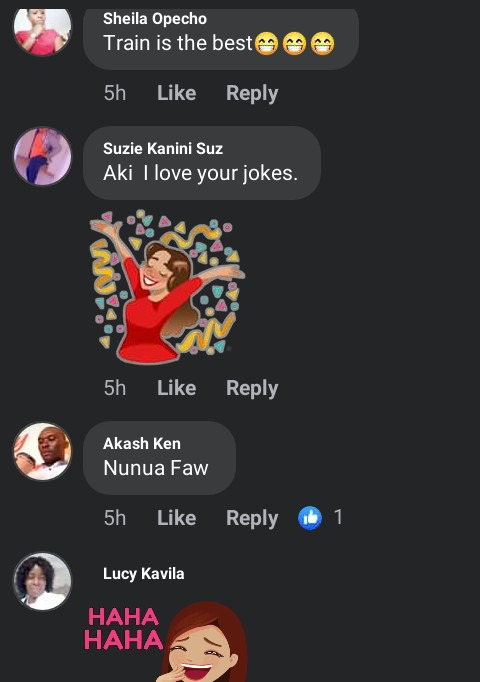 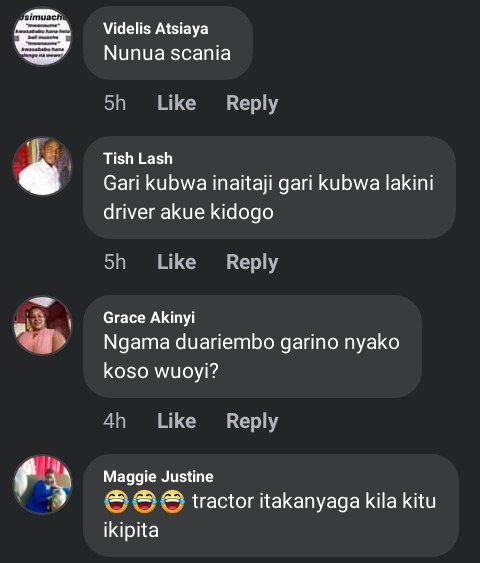 This discussion comes less than 24 hours after she appealed to men to always empower their wives if they want their children to have a good life. The actress argued that if the wife is not empowered, and by bad luck something happens to the husband, the relatives will automatically turn the children to their househelps.

On her Facebook, she stated, "If you do not empower your wife and something happens to you, your relatives will use your kids as househelps."

While some users agreed with her, others used the opportunity to attack her. They reminded the actress of her previous confession, where her boyfriend broke up with her just because when he returned from South Sudan, he was shocking to find that the actress had bought a number of thing, including the fridge

DP Ruto Delivers Bad News to Murathe, Tuju and Dzuya, Reveal Plans To Exit From Jubilee and Do This