Netizens React After This Was Spotted During Actor Msiri's Burial

By Journalist_Aggrey (self meida writer) | 26 days

Few days ago, the country was plunged into mourning after veteran actor Gillie Owino popularly known by his stage name Mzee Msiri succumbed to cancer cutting short his well lived life. Gillie was an actor at Maisha Magic's Pete show which used to air every weekday. The actor was indeed experienced in his field of acting and his untimely demise broke many people's hearts. 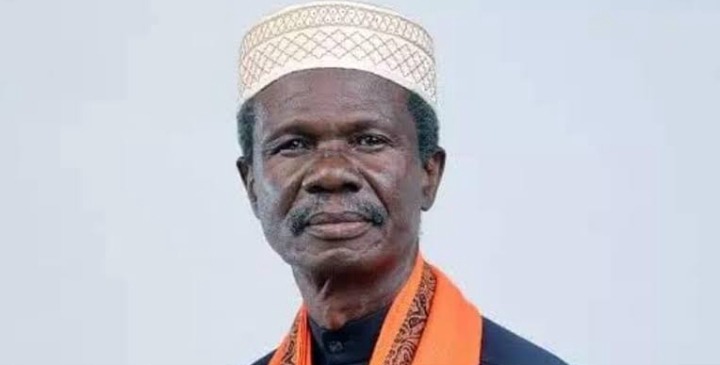 However one thing about the actor utterly left most of his fans perplexed amid his send off at his home yesterday. Gillie who is native of Seme region in Kisumu county had indeed attracted many friends and colleague actors who were present to bid him farewell. After the burial photos were shared on social media to give him last respect, netizens instead spotted a mud house just next to his graveyard, a scene which really sparked controversy. 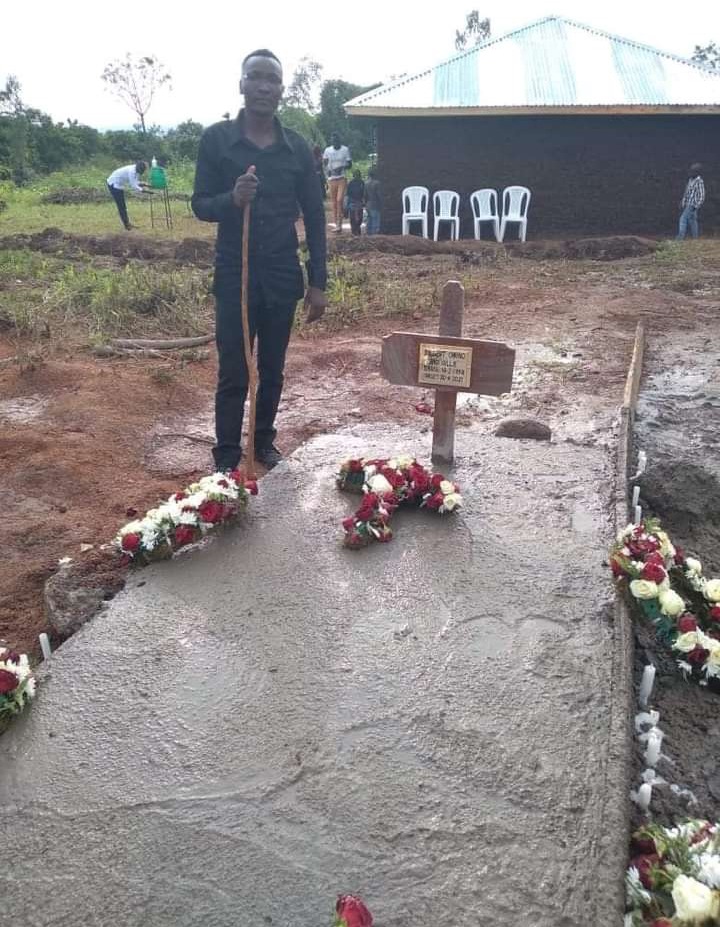 Netizens took different sides of the argument with others stating that it was indeed an embarrassment for one to succeed in his career without erecting a presentable house in their homestead.

" Please guys, before you do anything with your money, build a house first." A fan urged. 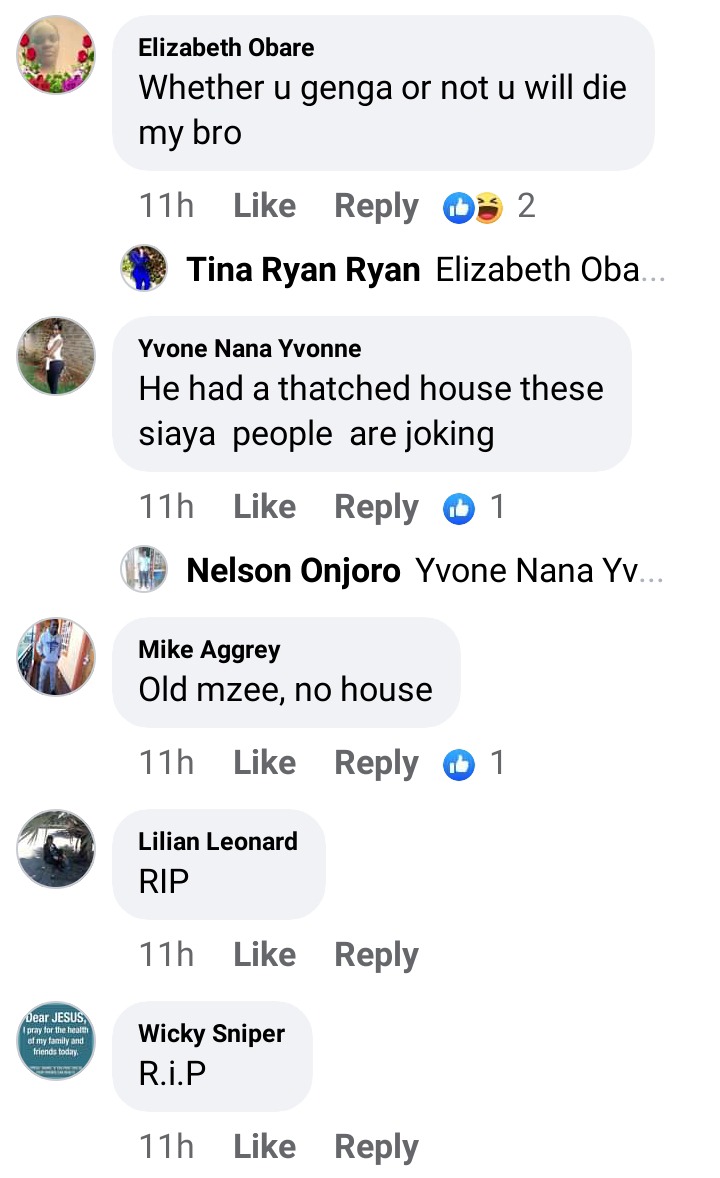 However, many also argued that building an expensive house was not a big deal in one's life so long as they lived comfortably, they further argued that wealth were just material things that would never last forever.

Form One Selection Results Expected To Be Out Tomorrow