By Newscompliers (self media writer) | 8 months ago

A woman by the name Maureen Atieno was interviewed by a national television channel and shared a sad life story after her death of her husband. 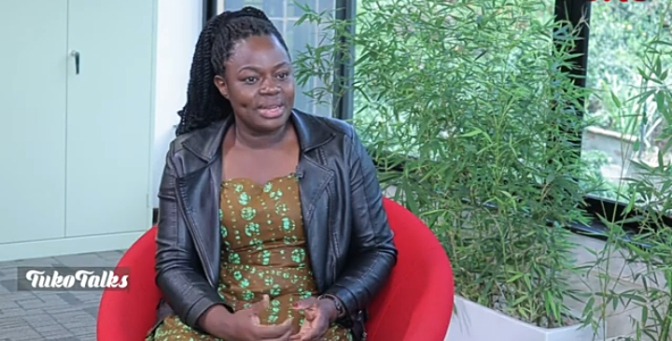 Maureen had been married to the late George Wanjohi who was a famous Kikuyu artist whose songs touched the souls of many people during his days. 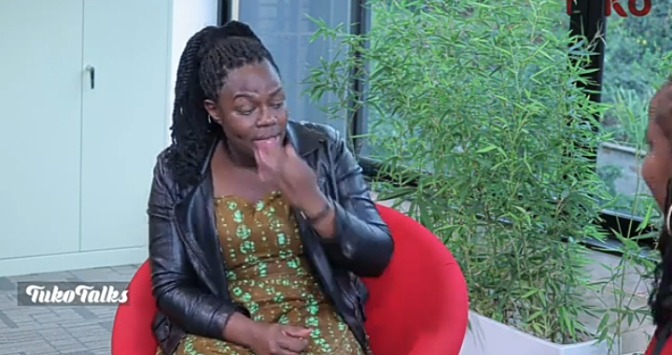 George was a Maths teacher in a certain high school and he had spotted Maureen while she was in school. He decided to pay for her school fees since Maureen had fee arrears and she was from a humble background.

It was a clear indication that George had shown interest in her and after school, he took her to his parents and officially introduced her. They stayed happily and they were blessed with several children.

Tables turned around after the sudden death of her husband, the family of George took away everything that George owned and threw her out of her home claiming that a lady from Migori had killed their son which referent to her.

She was left with nothing and all the possessions that George had were inherited by another lady who claimed to be George's wife. Maureen struggled with her children until to date when God began opening her ways.