Ugandan Singer, Songwriter And Producer 'Daddy Andre' Has Been Nominated in the MTV MAMA Awards

By KenyanMuziki_ (self media writer) | 1 year ago

Returning after a four-year break, with the last awards hosted by South Africa, the MAMAs come at a global pandemic time, which means that there will be a lot of digital experience and re-imagination of the entire ceremony, a direction that has been shaped mostly during this period. This was confirmed by Monde Twala from MTV Base Africa, South Africa, during the press conference. 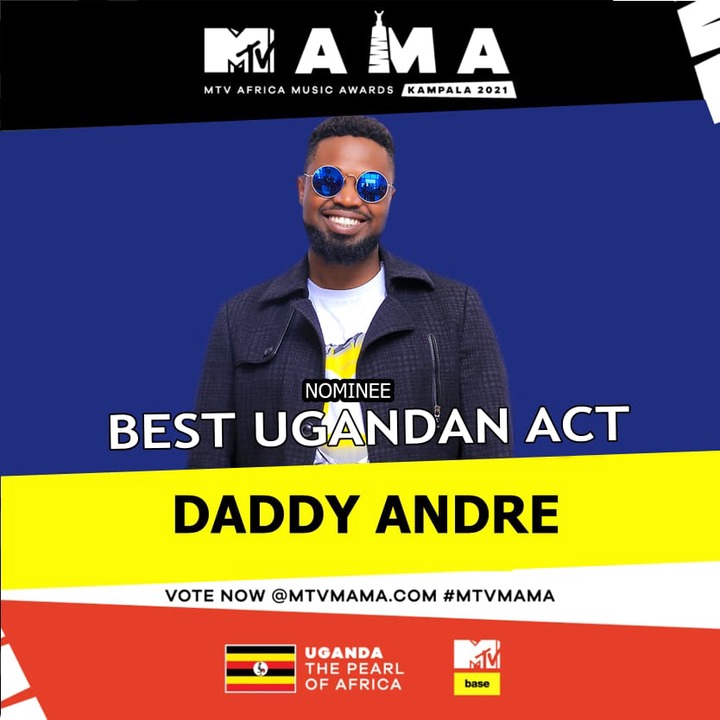 Not many producers can make good artists and vice versa but immensely talented Daddy Andre has proved to be a maestro at both. Since last year, his name appeared on most top charts both for the songs he wrote and those he featured in. He sings in three languages and has experimented with Hip hop, Dance-hall, AfroPop and RnB. 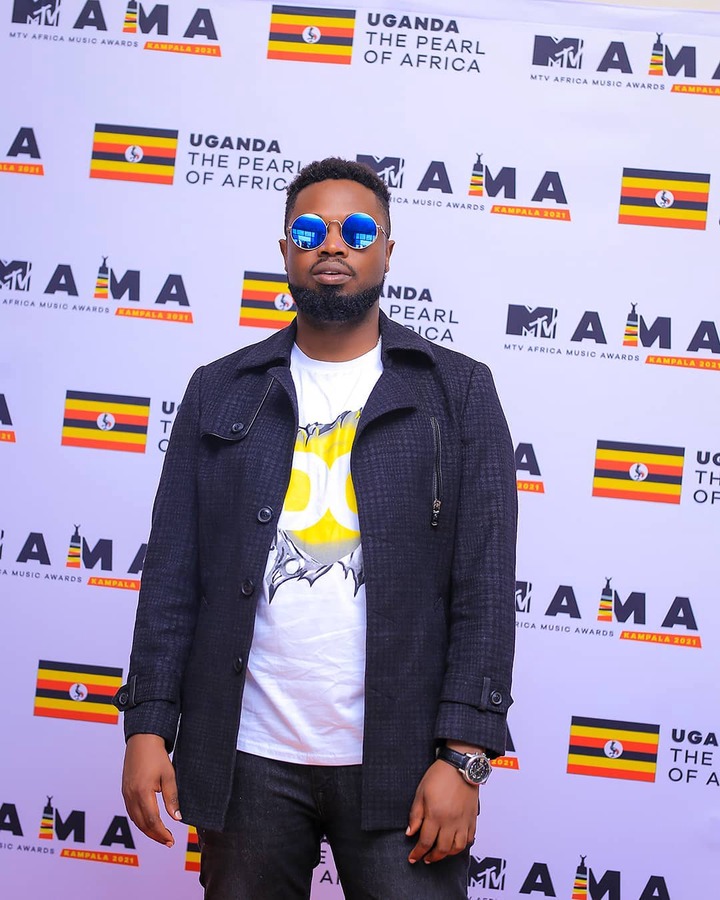 Singer, Songwriter and Producer 'Daddy Andre' has been nominated in the Mtv MAMA Awards that are to take place on 20th February 2021. 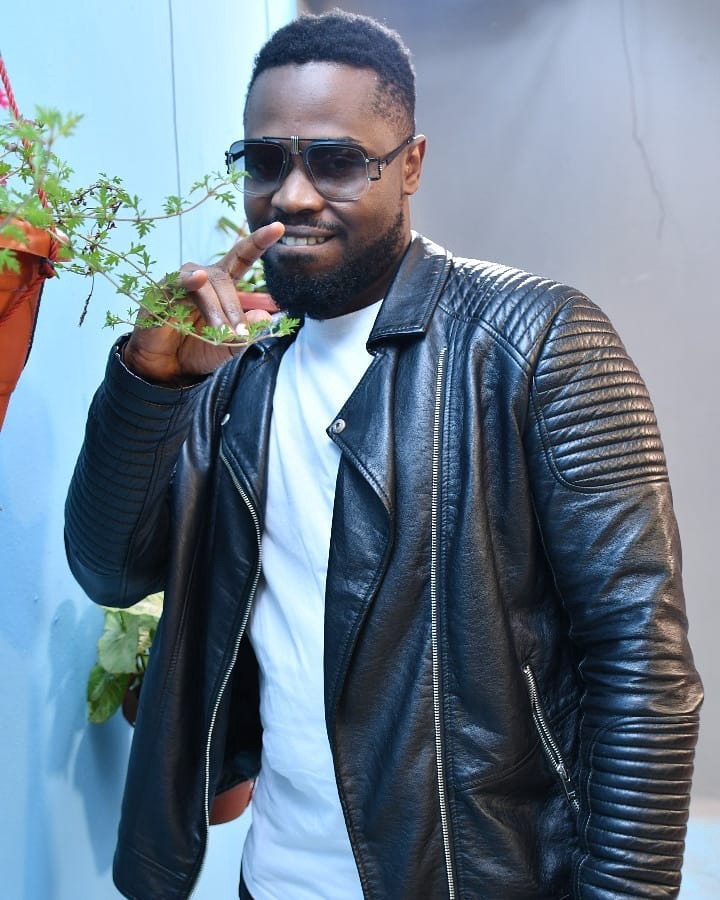 These music awards are honouring musical achievements of different African artists. Vote for him to scoop the prestigious Best Ugandan Act accolade for his chart topping songs like Tugende Mu Church, Nangana ft Nina Roz, Sikikukweka and so many others. 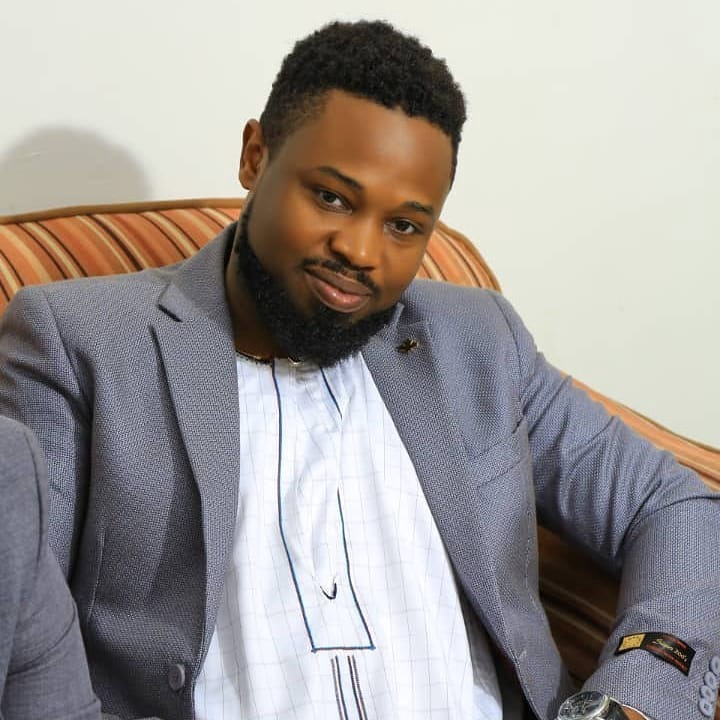 Songs such as Sikikukweeka is of Afro-beat genre, the beat has a mild bass that is emphasized at different stages in the song, as well as incorporating other instruments like the piano and the violin that are blended together carefully to match his voice. The lyric I both in English and Luganda so it gives it is easy for those who do not understand Luganda to understand the song its more of a reggae vibes. 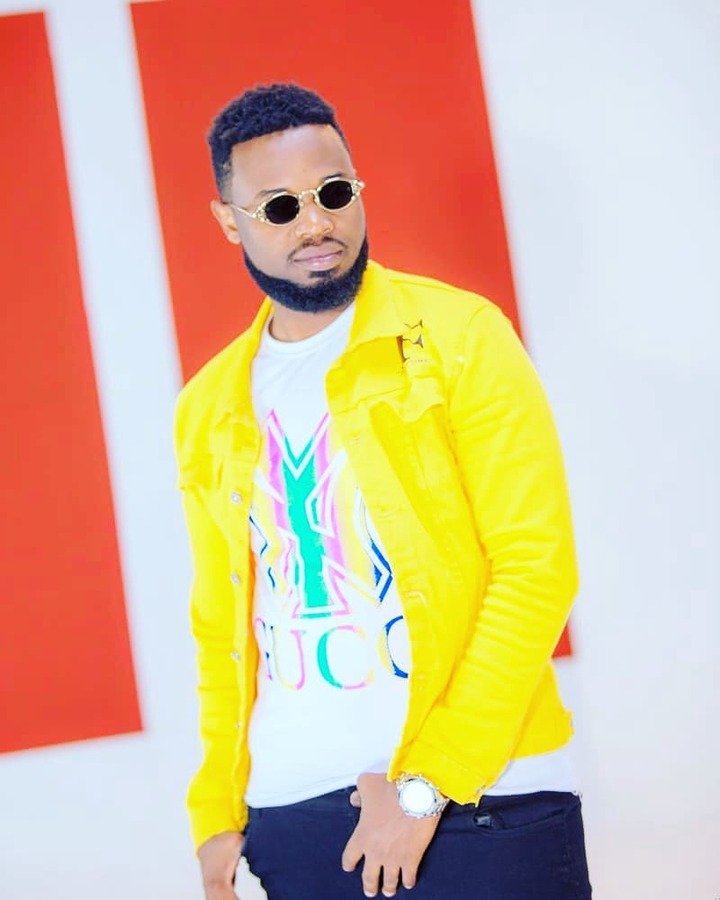 As has been one of the highlights at the MAMAs, Ugandans are going to get a glimpse of some of the World's most celebrated musicians and celebrities. To this effect, Urban TV and XFM's Denzel Mwiyeretsi inquired from the MTV Base Africa team whether Chris Brown would be coming to Uganda, and to keep his hopes high, Craig Paterson, one of the organizers asked every Ugandans to keep their fingers crossed. 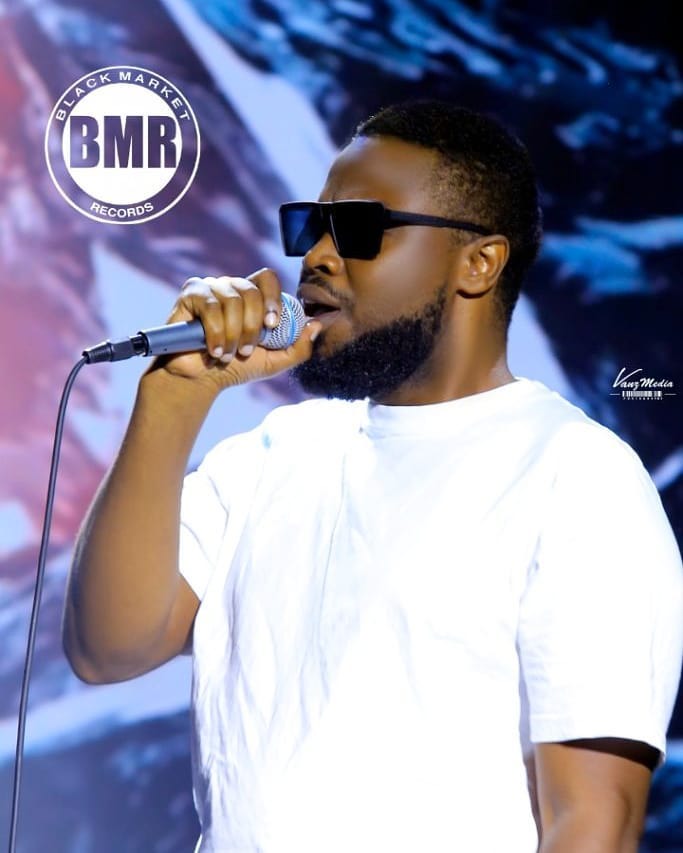 He deserves the nomination because most of his songs are a success and receiving massive airplay on all media stations. Link in bio to vote for him.

The MAMAs, which are in their seventh edition, will feature performances from leading African and international artists. The event will be in partnership with Uganda’s Ministry of Tourism.

Photos of Crowds That Attended Ruto's Rally In HomaBay