By QwinTessy (self meida writer) | 16 days 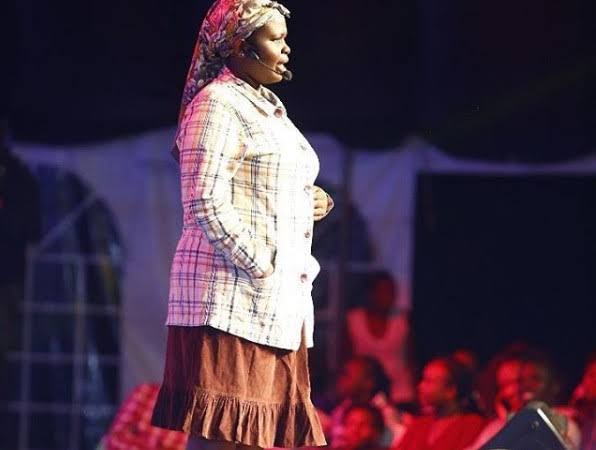 Jemutai is a popular Kenyan comedian, whose popularity has recently doubled following the social media drama with fellow comedian Professor Hammo. Jemutai ,who has two children with Hammo, accused him if being a deadbeat dad who neglected her and his children,but the drama has suddenly ended,just as it began. Earlier today,the two had posted on their social media accounts pointing fingers at each other,but hours later each deleted their posts leaving Kenyans in confusion. 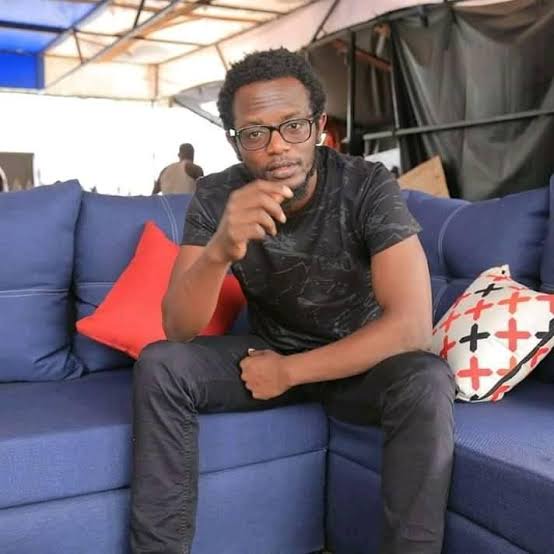 Jemutai's real name is Stella Bunei Koitie.She was born and raised in Elgeyo Marakwet county before her parents moved to Embakasi,Nairobi where she has been residing since then.

She first came to fame after appearing in Churchill Show,a comedy show,as one of the comedians. With no doubt,Jemutai has been one of the fans' favourite.

Jemutai studied IT at JKUAT. She went ahead to work as an intern at Kengen Olkaria before abandoning everything to go after comedy where her real deal was.

It wasn't easy at first because she auditioned for around ten times before she finally lived her dream.

Jemutai is a mother of two children,whom she sired with Professor Hammo. It is not clear yet what their relationship is,if he married her as his second wife or the two are just playing around, considering she used to deny being involved with Professor Hammo during her firstly pregnancy, some time back. 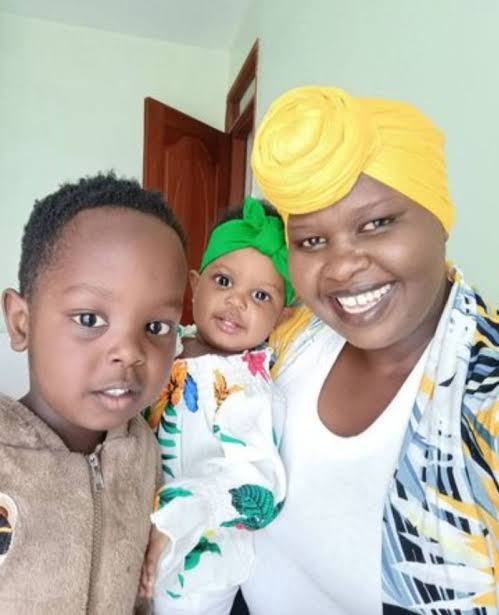