By TrendingTings (self media writer) | 3 months ago

Esther Akoth, sometimes known as Akothee, is a well- known Kenyan actress. She is one of the most powerful single women, referring to herself as the President of Single Mothers.

The mother of five began her singing career many years ago and has since established herself as one of the most influential artists. She has worked with prominent African musicians such as Nigeria' s Mc Galaxy, Tanzania' s Diamond Platinumz, and Nigeria' s Mr Flavor on more than two occasions. The boss lady is also a successful businesswoman, as she is the owner of Akothee Safaris, a tour guiding firm in Kenya. 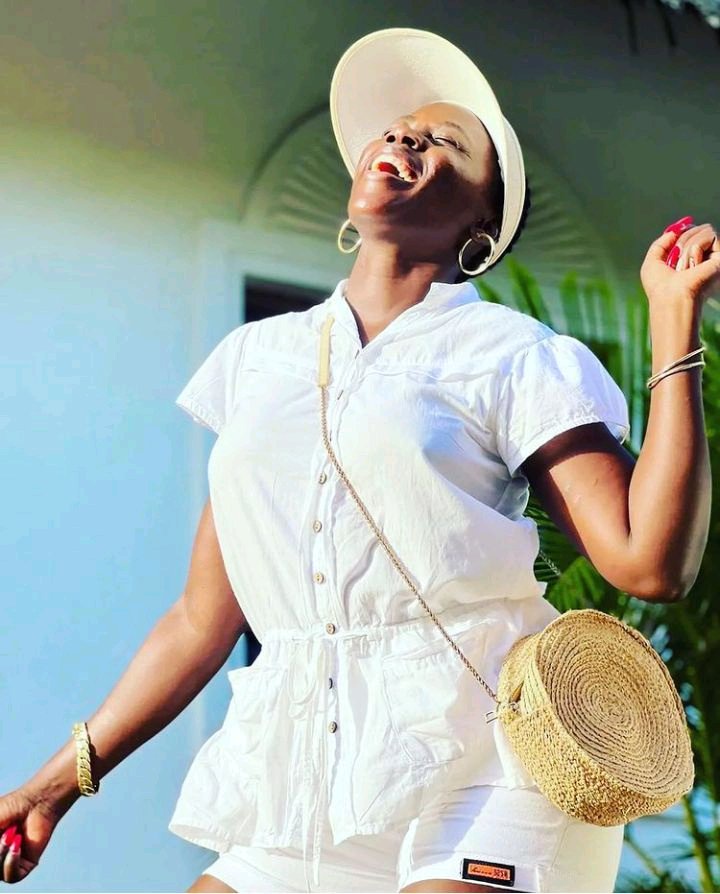 " I' ve Caused My Mother Alot Of Pain" Akothee Narrates

Despite her mother' s pride in her daughter, Akothee has stated how she disappointed her mother and even embarrassed her in front of other ladies. She stated this in a recent blog post. While her (Akothee' s mother) peers had well- behaved, married daughters, her daughter was divorced, jobless, unhappy, and useless, with only a few children. She was just interested in selling soap. Akothee went on to say that she had caused her mother a great deal of embarrassment and pain. 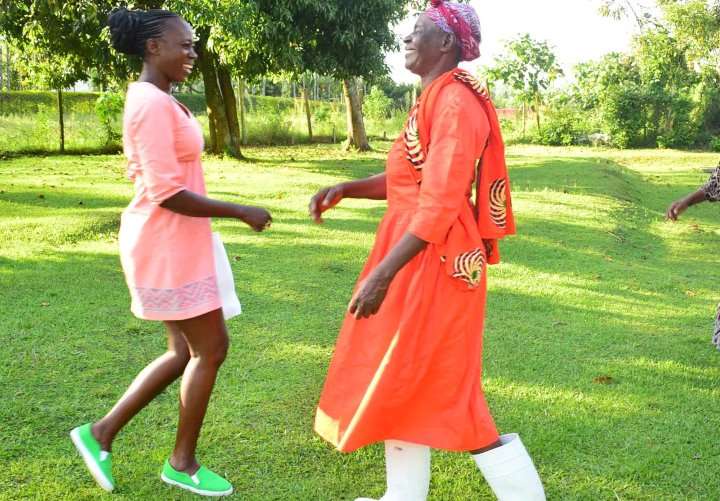 " My Mother Has Been Always There For Me" Akothee Reveals

Despite all of this, her mother has always been there for her, especially while she was sick. She prayed for her to get better all the time. Her mother had to learn how to use WhatsApp video call simply to see her, according to the self- proclaimed President of the Single Mothers. Her life was revolutionized the day she called and found Akothee without the neck support. According to Akothee, she told her the next day that she got a deep sleep for the first time since October. 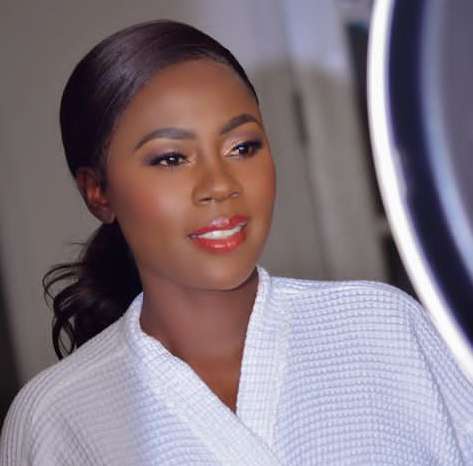 Her fans left a lot of comments on the post, with the majority of them being impressed by her lovely narrative. Others suggested that mothers are the best. 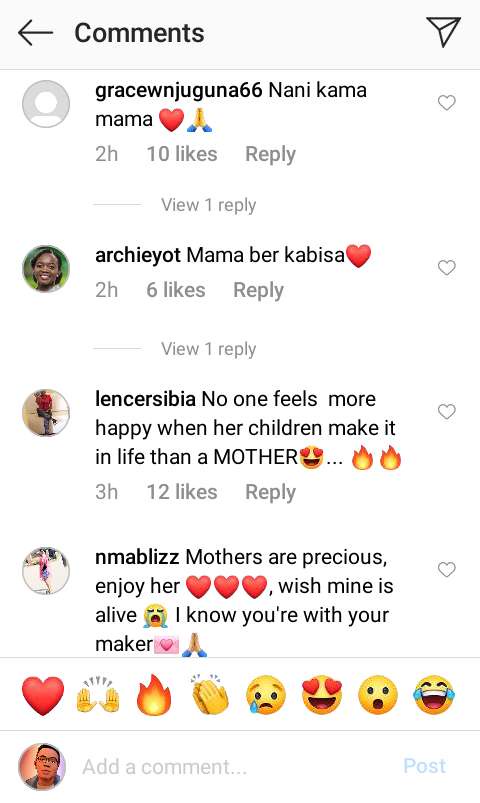 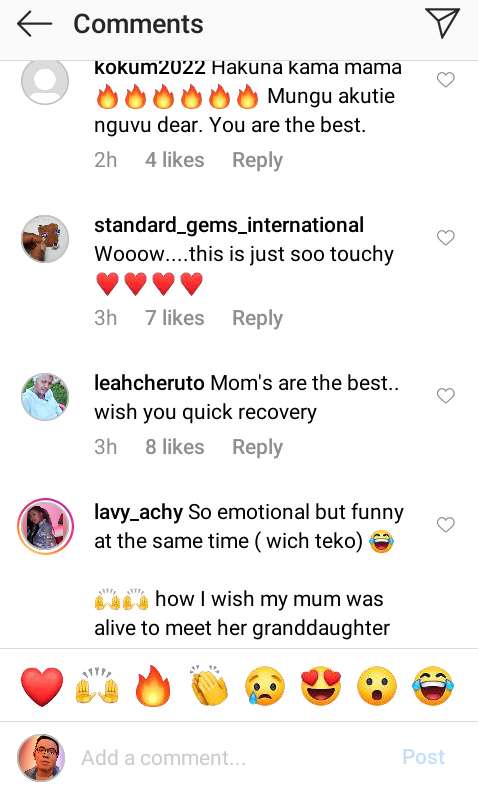 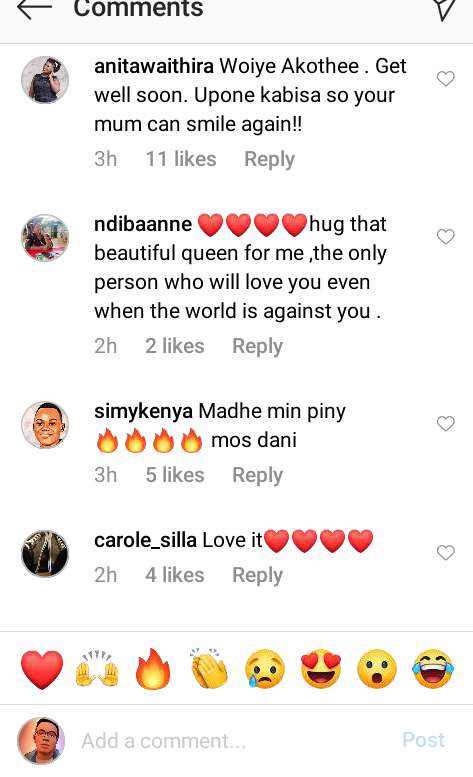 Facts About Wickliffe Oparanya The Current Governor Of Kakamega County