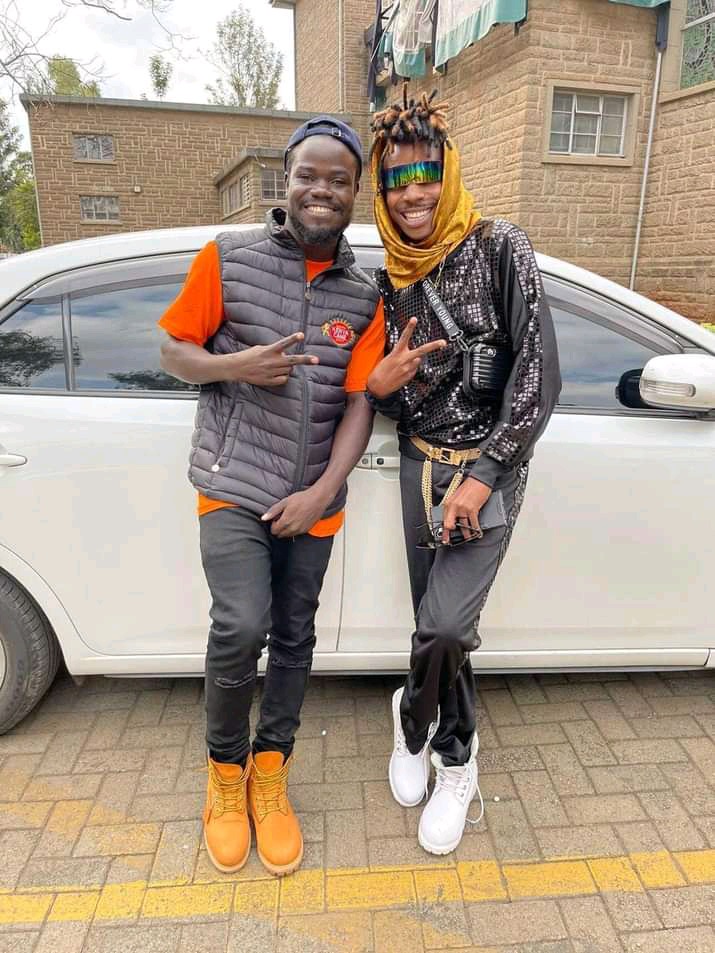 Popular online comedian Mulamwah has recently had a controversial moment, after he was seen partying with Eric Omondi. 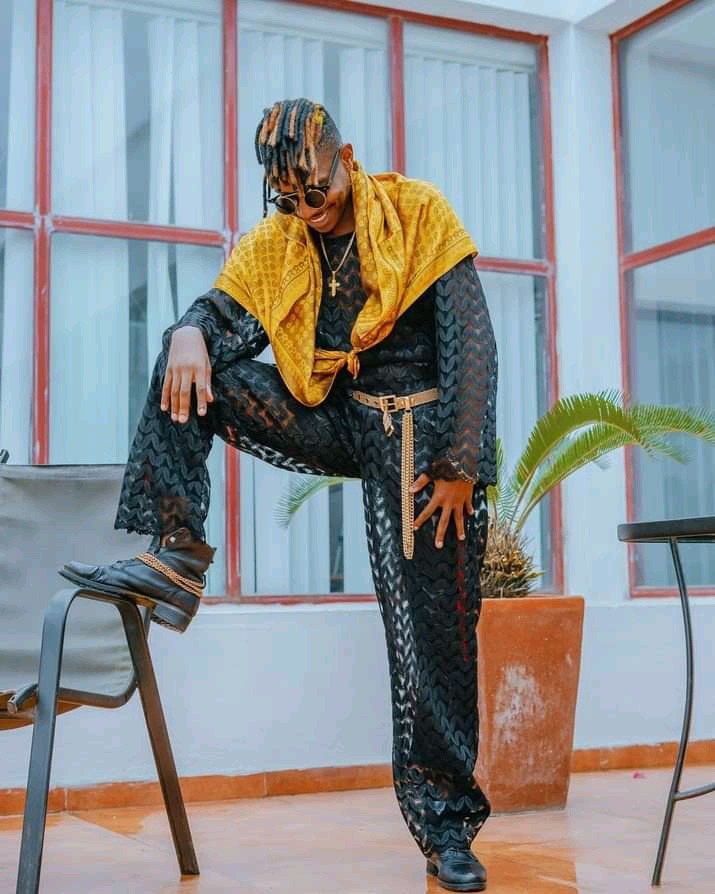 Eric was hosting his wife material party, as he enjoyed the event with the female contestants from the show. 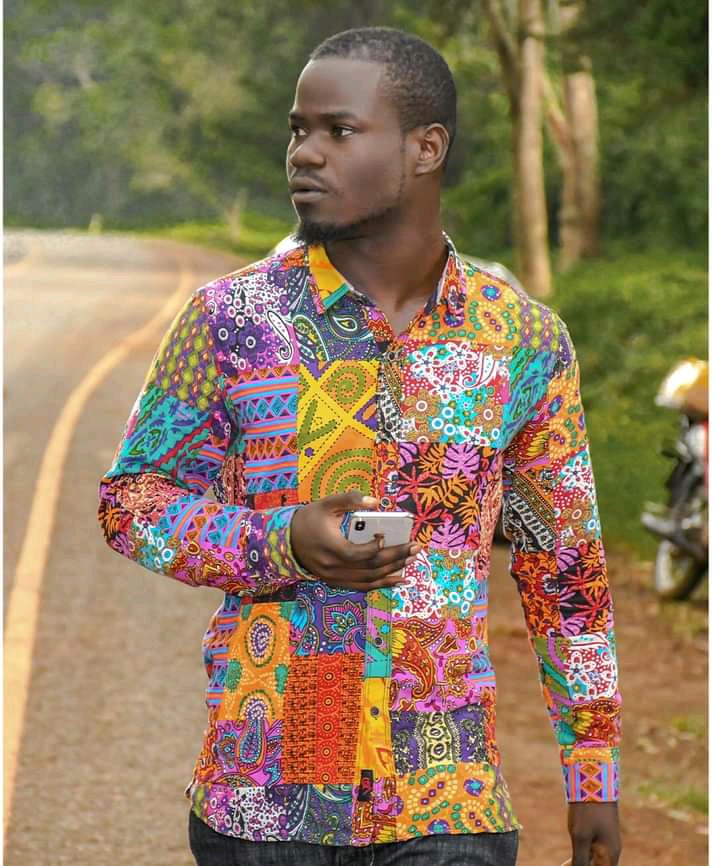 Hence, Mulamwah was among the Kenyan celebrities who attended Eric Omondi's party which appeared to be held at night. 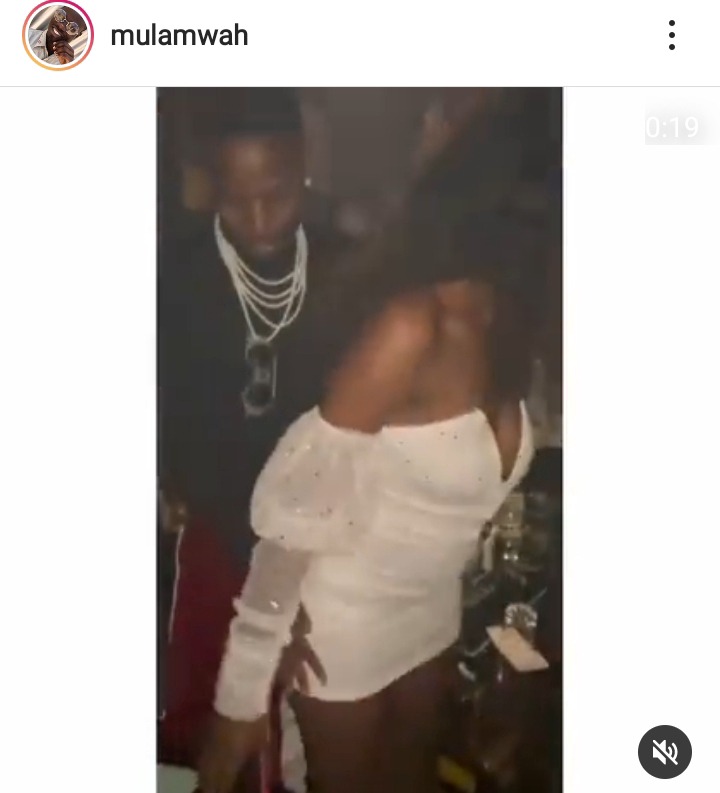 During the event, however, Eric Omondi who seemed to have taken a lot of alcohol stood as a female counterpart danced, grinding her body, upon his. 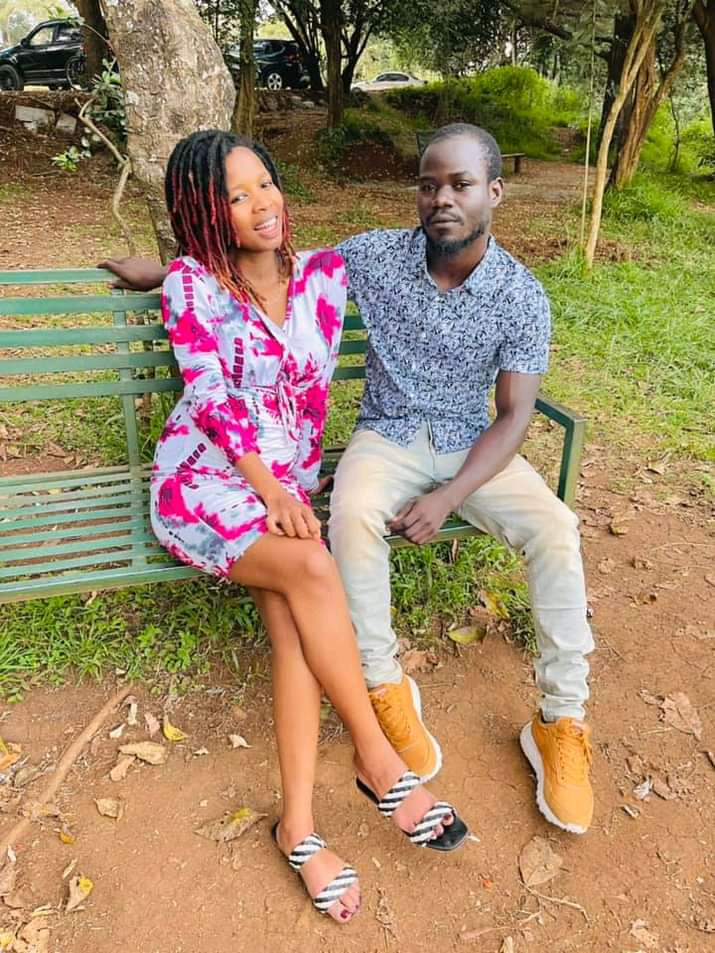 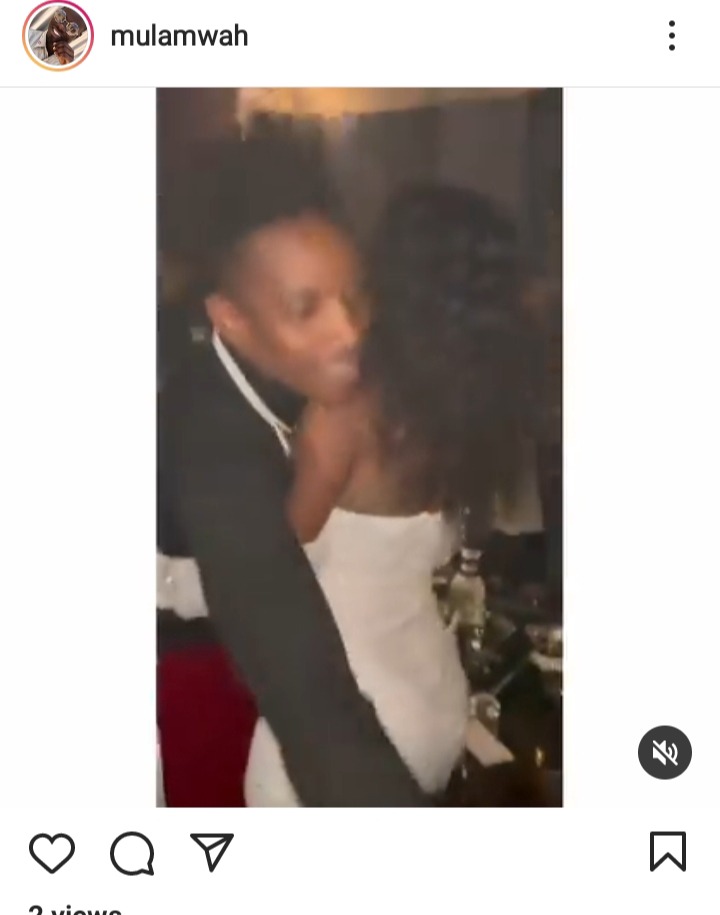 However, things quickly took a strange turn of events, when Eric started ushering for Mulamwah to join in the dancing. 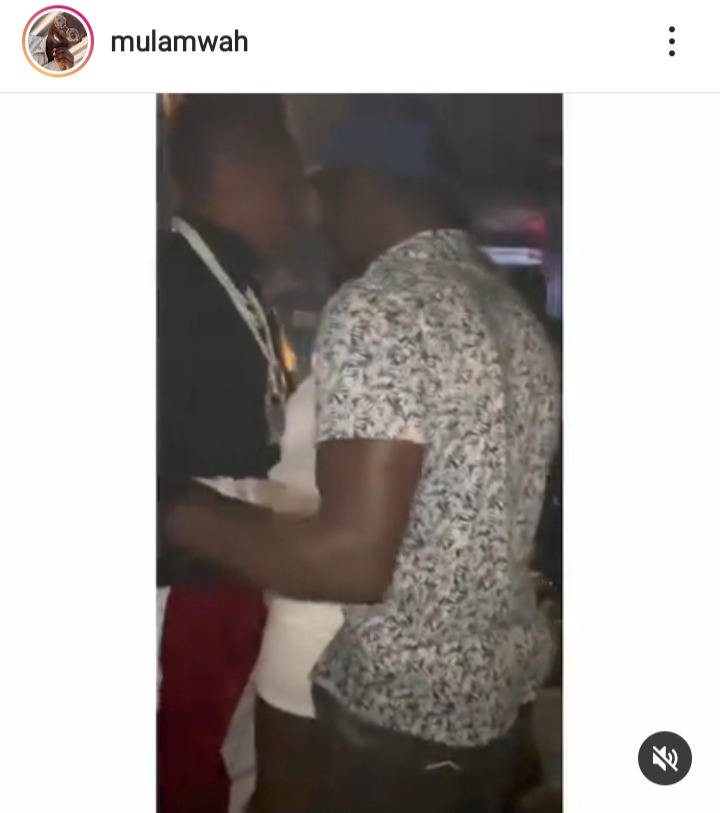 Surprisingly, Mulamwah obliged, as he joined in the dance with both grinding on the same lady. 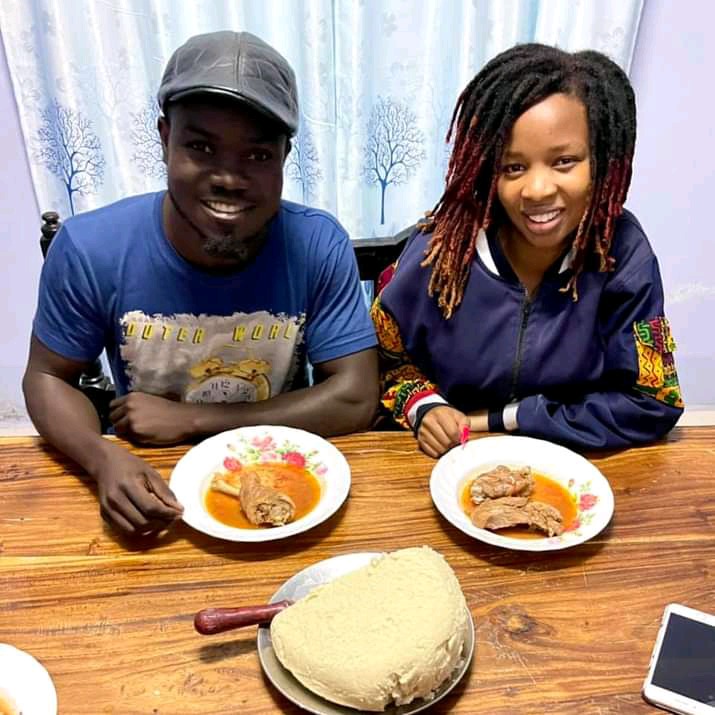 Currently, the comedian is a proud father after his girlfriend Carol Sonnie, gave birth to Keilah Oyando, the couple's celebrity daughter. 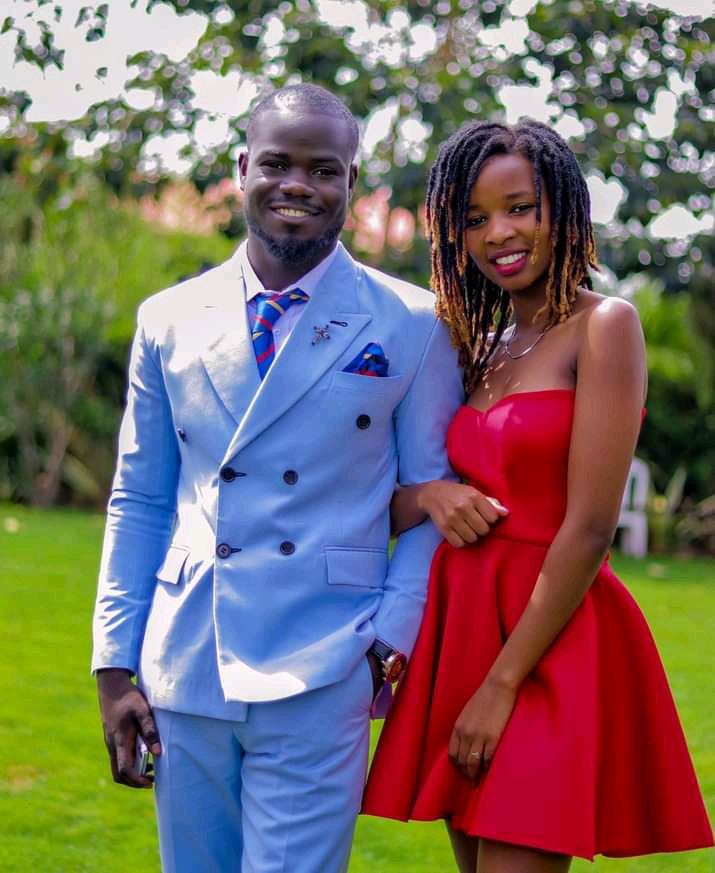 In his post after sharing the video of them dancing, Mulamwah only recognized his child on the post, leaving fans to wonder whether things were alright between him and his girlfriend Sonnie. 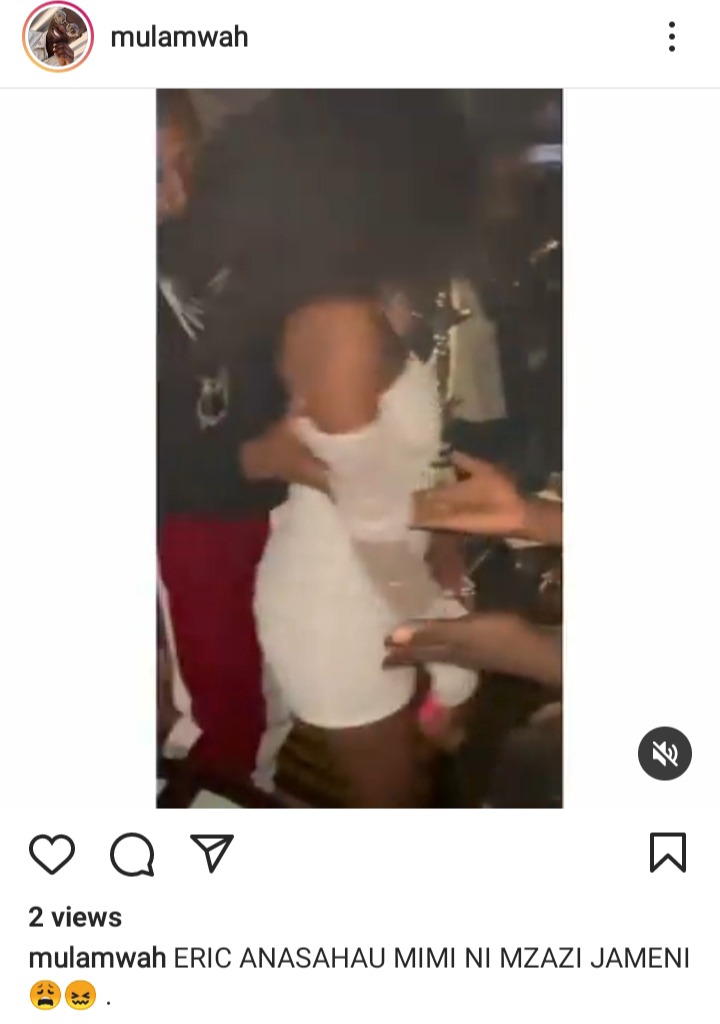 According to the comedian, Eric had forgotten that Mulamwah had just become a father, before asking him to grind on the girl.