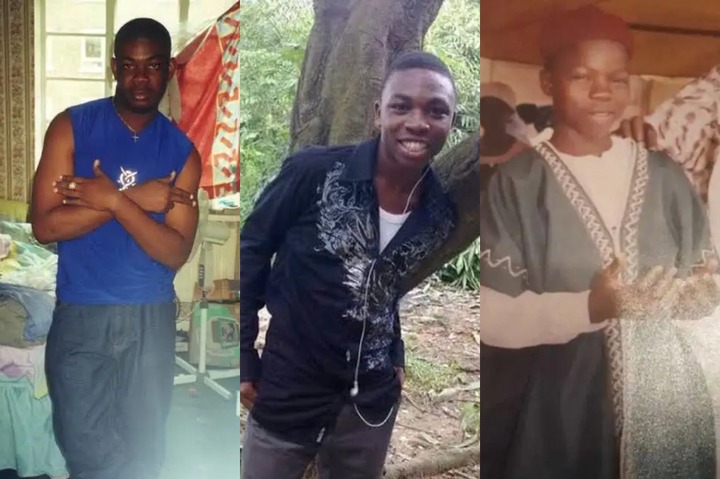 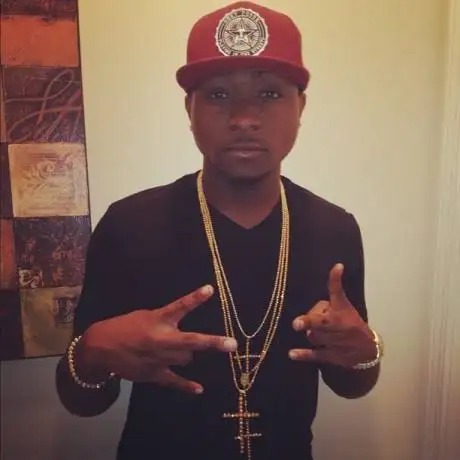 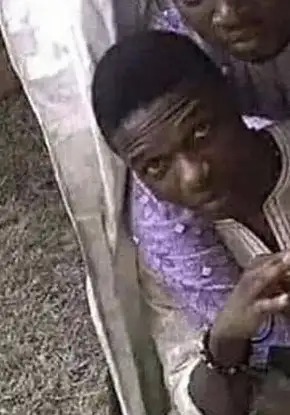 Starboy Entertainment is a Nigerian record label founded in 2013 by Afrobeats singer Wizkid. The label is home to Legendury Beatz, DJ Tunez, and Terri. Artists affiliated and formerly signed to the label, include Maleek Berry, L.A.X, R2Bees, Mr Eazi, Efya, and Willybang. 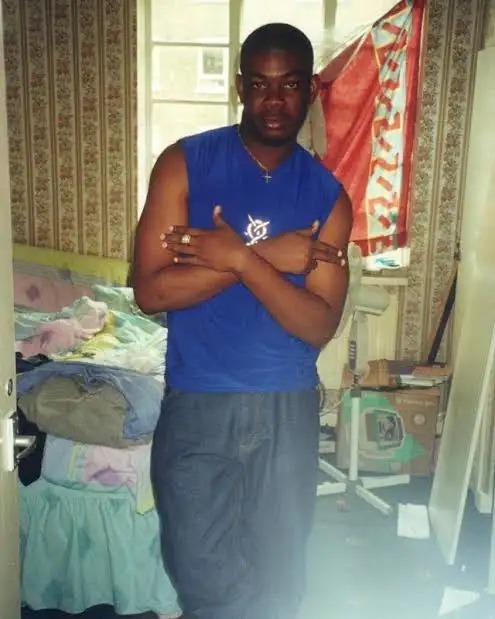 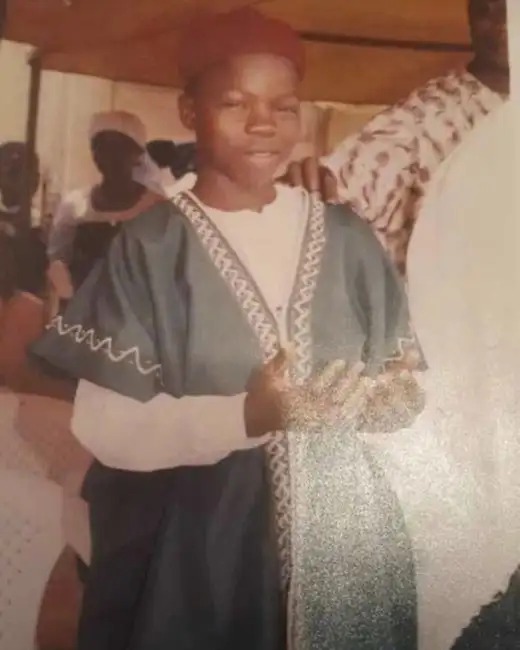 Azeez Adeshina Fashola, known professionally as Naira Marley, is a British-Nigerian singer and songwriter. He is known as the president of his controversial fan base, "Marlians". 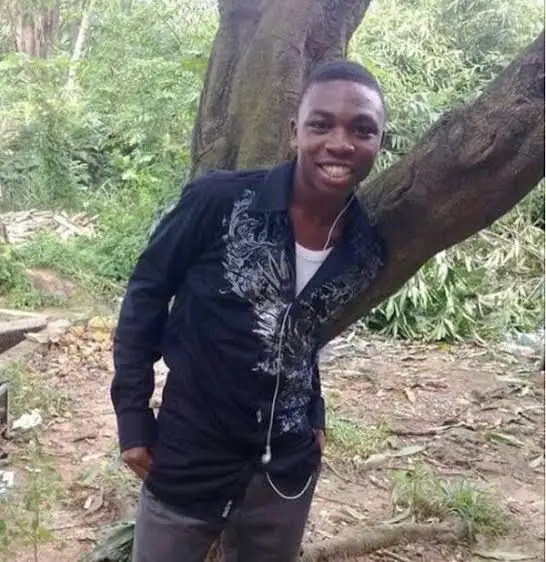 Adewale Mayowa Emmanuel professionally known as Mayorkun, is a Nigerian singer, songwriter and pianist. He released a cover of Davido's "The Money" single and was discovered by the singer on Twitter. Mayorkun was signed to Davido's record label DMW from 2016 to 2021; his debut single "Eleko" was released under the label. 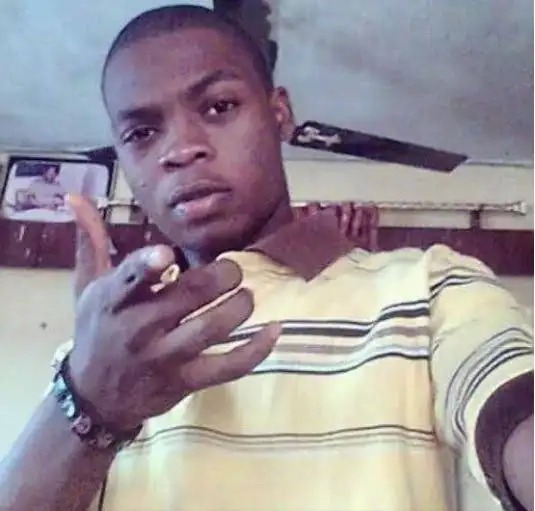 Olamide Gbenga Adedeji, known professionally as Olamide is a Nigerian rapper and singer. He is one of the biggest and most influential artists in Africa. He records in Yoruba and English. In 2011, he released his debut studio album Rapsodi while signed to Coded Tunes. 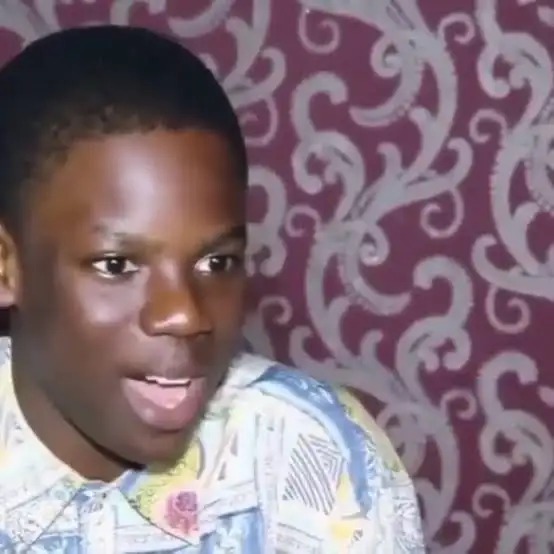 Divine Ikubor popularly known by his stage name Rema, is a Nigerian singer and rapper. He rose to stardom with the release of the song "Iron Man", which appeared on Barack Obama's 2019 summer playlist.

Moses Kuria Sends a Message to Raila Ahead of Gatundu Visit, Asks Him to Warn His 2 Allies

JUST IN: Another Road Accident Occurs Today Along Thika Road

THe Secrets of the Millionaire Mind.