Kenyan rapper Natalie Florence Kutoto alias Noti Flow may have just broken up with her lover King Alami if the recent happenings are anything to go by. 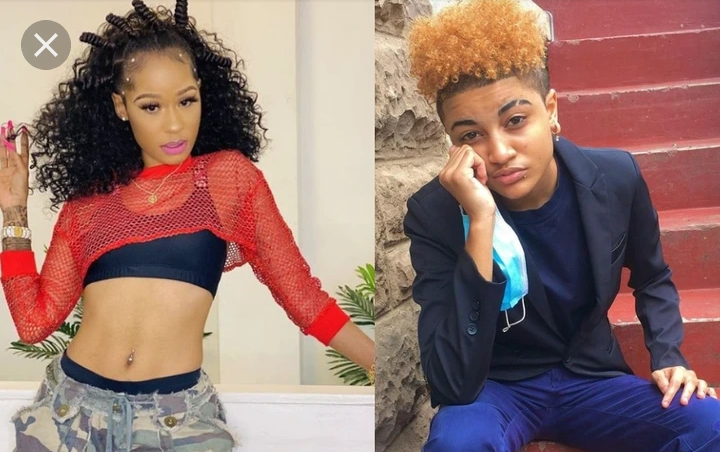 However in her caption she indirectly took a jab at her lover King Alami because of how they first met, as she was once a fan of the rapper before they began dating.

" Can turn you from a fan to a main/main to a fan" she said. 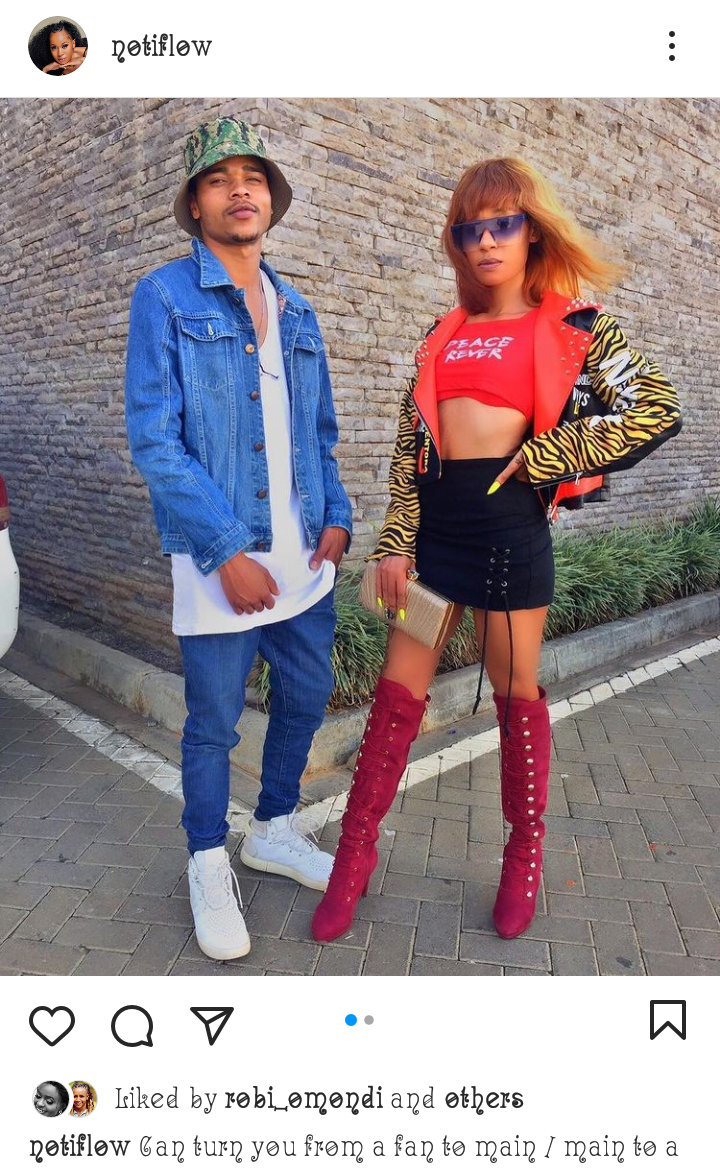 The post quickly raised eyebrows, and most of her followers questioned about the whereabouts of her lover as shown below.

However when we did a quick check into Noti Flow's instagram account, it was clear that she had deleted all the photos that she had earlier uploaded of them together.

The 'Foto Moto' hit maker had also unfollowed her lover and King Alami's Instagram account had also conspicuously been deleted as shown below. 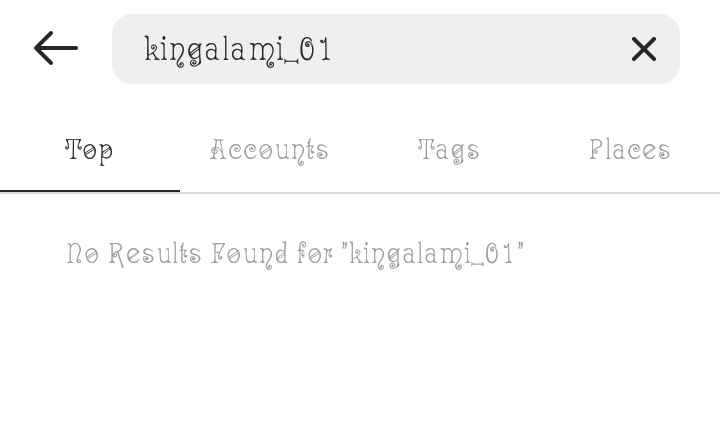 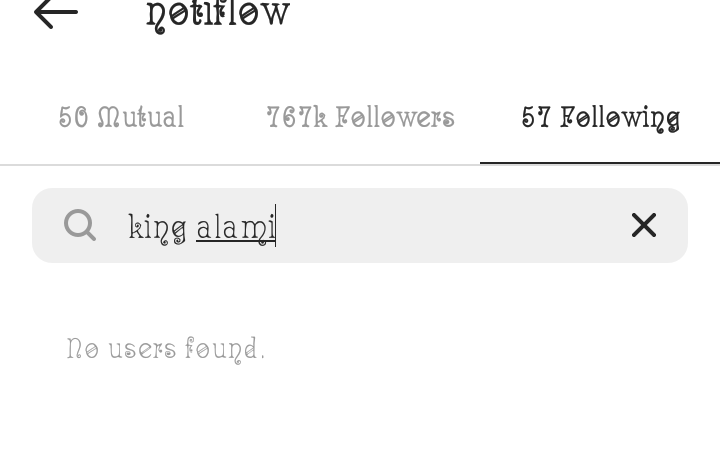 Even though the lovebirds haven't yet confirmed whether they have broken up or not, these happenings comes just 3 months after they had broken up again in July.

At the time Noti Flow had accused King Alami of being violent towards her, and in a similar way also went ahead and deleted all her photos with her. 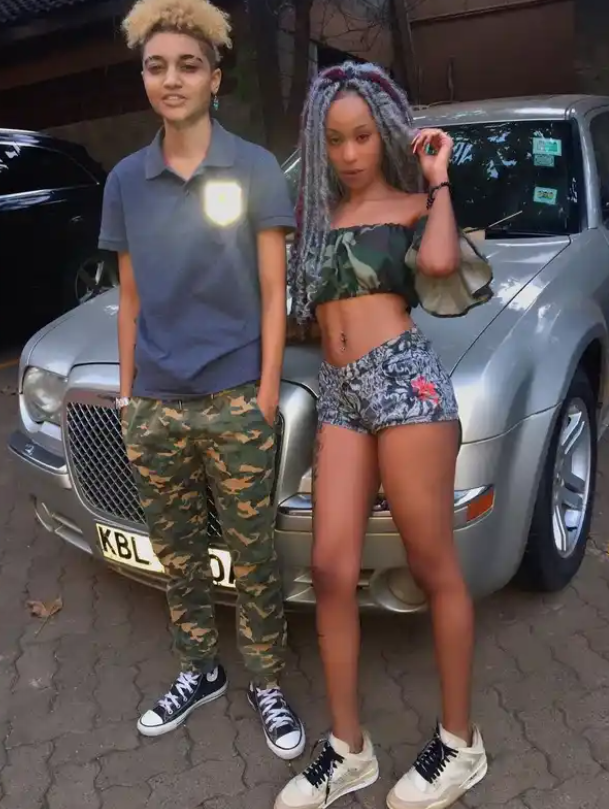 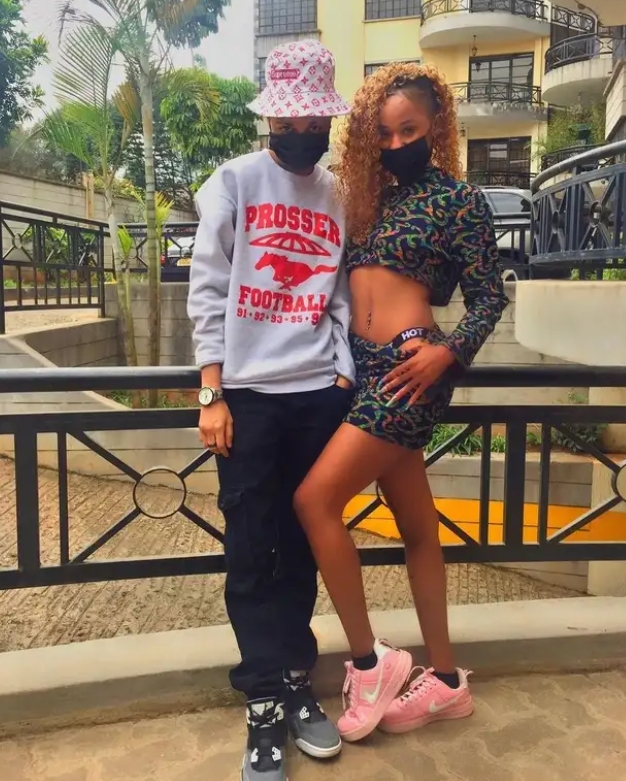 However later that month the latter ate a humble pie and offered a public apology to the former for all the wrong things that she did to hurt her.

The couple even went ahead and rekindled their affair to the surprise of many of their fans.

Noti Flow first made it clear that she was dating King Alami on the 31st of May 2021, and via the post she also announced that she was gay.

At the time King Alami had admired Noti Flow so much that she had even gotten a tattoo of her name.