Mulamwah Loses His Cool After Sonnie Did This Famous comedian Mulamwah has attracted the attention of social media users after he went ahead to criticize Sonnie for publicly claiming that she is a single mother. This comes after his ex-girlfriend Sonnie visited the homes of single mothers to share whatever little she had with her. According to Sonnie, it is not easy being a single mother. She claims that she was 'abandoned' by her baby daddy and she is currently facing the struggles of being both a mother and a father to her daughter Keilah. 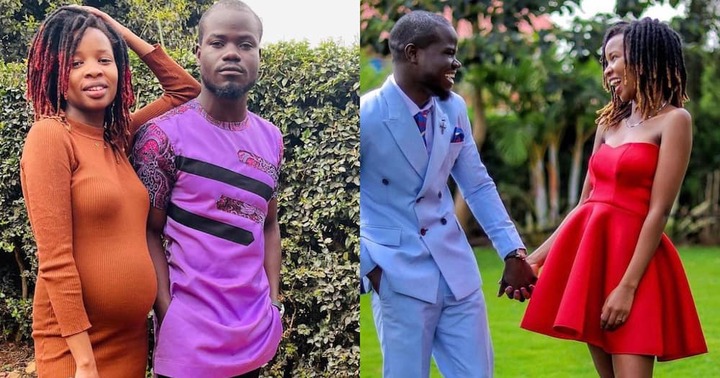 She claimed that she has lost remarkable amounts of weight as a result of the stress associated with raising a child alone. She also did say that it wasn't her choice either to be a single mother. Mulamwah in his defense went ahead and said that he is not neglecting his daughter Keilah. He accused Sonnie of blocking him from visiting or getting close to his daughter. He added that Sonnie has completely refused to co-parent with him. He goes ahead to say that he is willing to provide for both Keilah and her mother if only Sonnie cooperates with him. He also did say that he is a millionaire and that taking care of Sonnie and Kailah is not an issue for him. 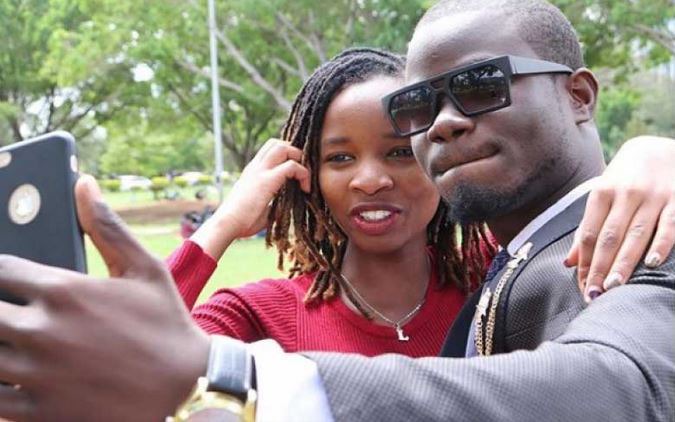 Mulamuah did make it clear that while they were together with Sonnie, he made her life very smooth to the length of making her an ambassador. He has admonished Carrol to lower her ego and accept to be taken care of together with her daughter. He also did insist that it's up to Carol Sonnie to decide what kind of life Keilah is going to live.