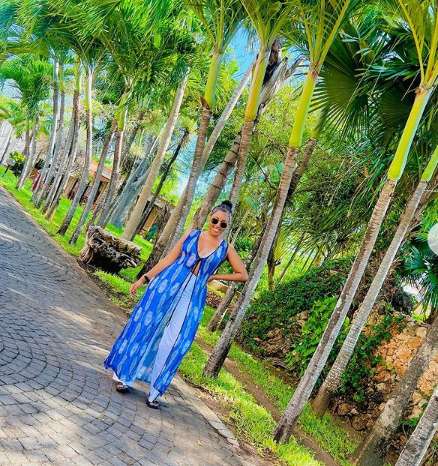 Popular and controversial socialite Faith Makau aka Amber Ray has shocked her fans after she shared a rare post celebrating her baby daddy. The mother of one hinted further that her ex is a very responsible man, who is always finding time to be with his son, Gavin.

According to the socialite, parenthood sometimes needs a break. 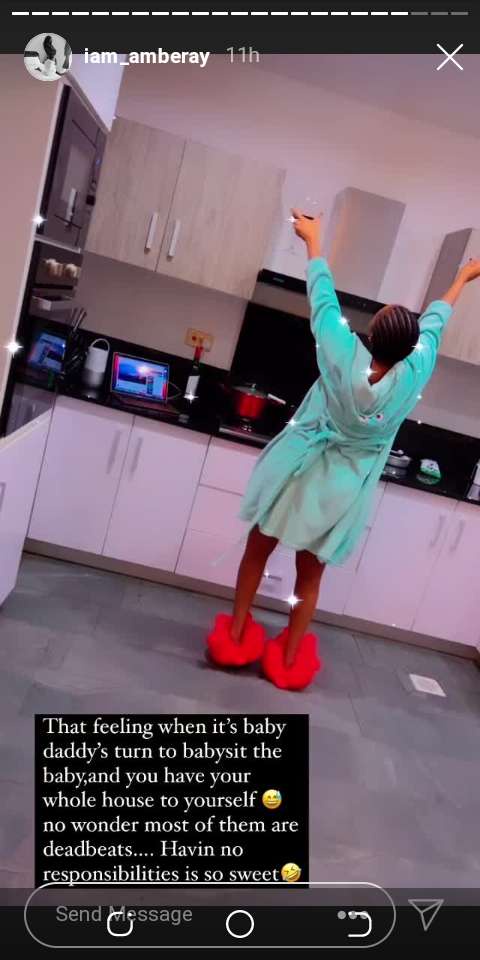 It was on this that she took to her Instagram Stories to celebrate the freedom she had finally got as her son was away, bonding with his father.

The idea that Amber Ray and her ex are co-parenting is also shocking, as neither her nor Gavin talks about him or posts his pictures online. In fact, he is totally off their social media activities, as his identity also remains unknown to the public. 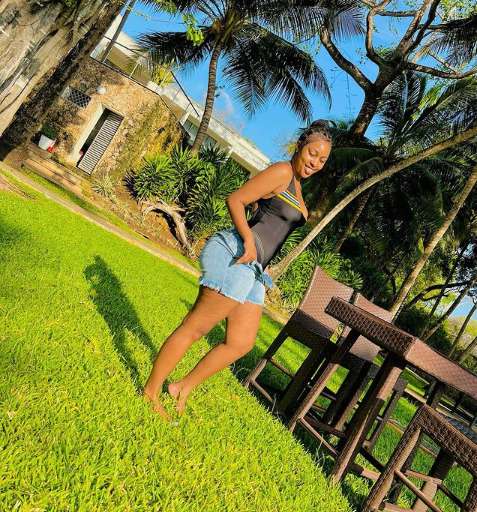 She clearly stated that he is not a deadbeat dad. However, based on the demands that co-parenting comes with, she acknowledged why many men do neglect their kids, especially those born out of wedlock

After showing him with praises, she went on and posted two more videos of herself enjoying her free times, dancing in her kitchen.

In one video, she talked about her feeling, stating she was feeling naughty. 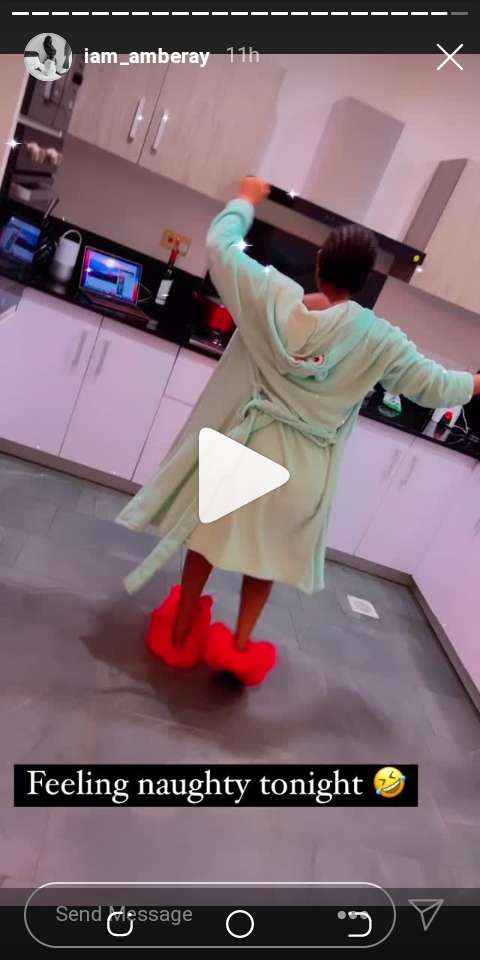 She could be seen holding a drink as she moves to the tune of the music that was playing in the background. In another one, she continued to exposes her happiness, stating how it was to be alive. 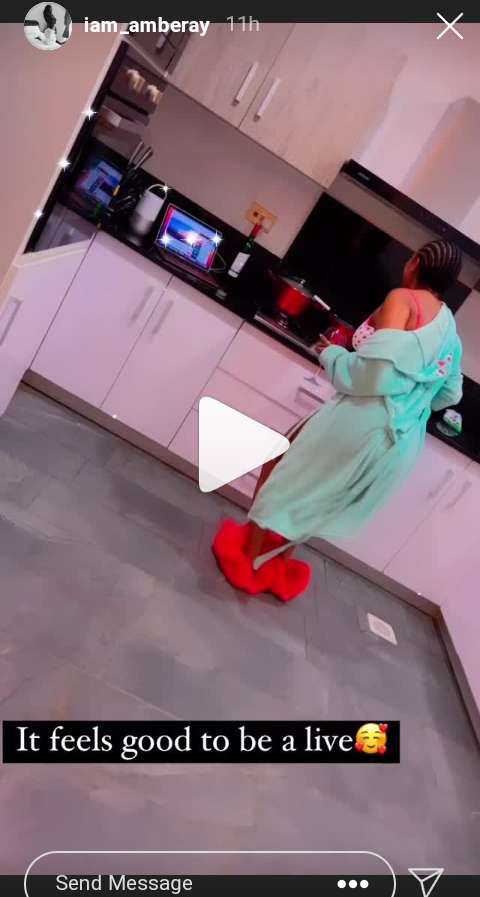 Despite the drama that clouded her last two marriages, The socialite has ironically managed to respect the privacy of her baby daddy. Her drama apparently hit its peak during her relationship with Jimal Marlow, the Matatu Sacco chairman. 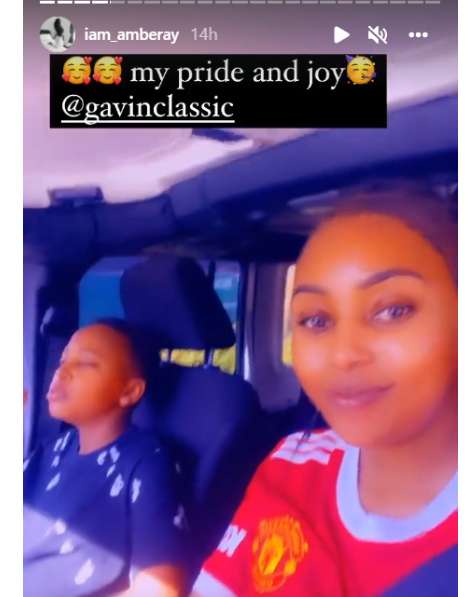 During this period, she was never shy of exposing the secrets of their marriage to the public. She was constantly in war with Jimal's wife, Amira as the fight of supremacy and who controls Jimal became uncontrollable.