By JulesM (self media writer) | 3 months ago

The Brazilian defender is quite good with the guitar. He once told Soccer Bible during an interview that he plays the guitar during his off duty time. The ex Juventus player recently represented his country in the Olympics. 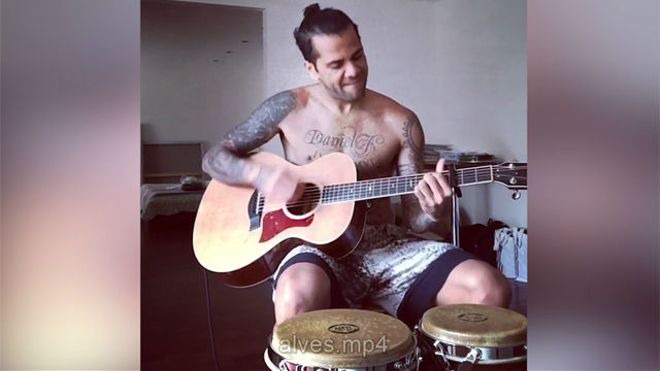 The Liverpool star plays the piano with such passion that you would think that he is meant to play the piano and not play football. 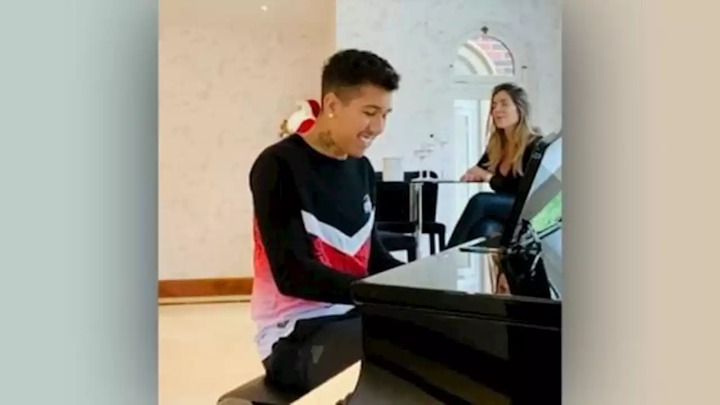 The Barcelona star does not play any instrument but his wrapping skills cannot be overlooked. In 2019 Depay released his own track called Fall Out in a debut into the rap world. He seems to be taking music seriously actually. 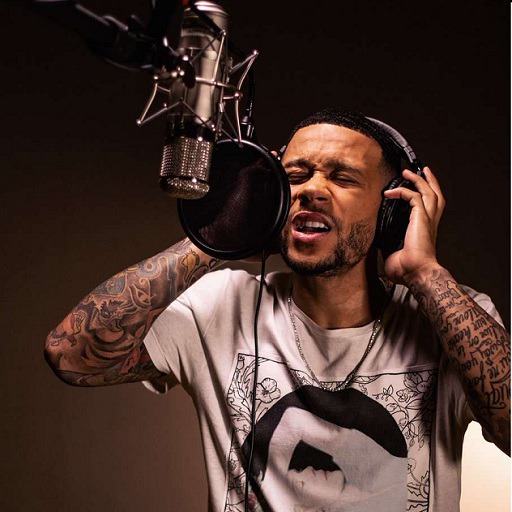 The star has an album called Heavy stepper 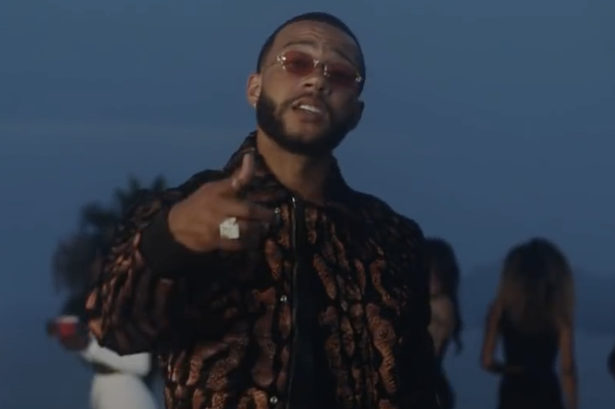 The legendary Chelsea defender is a great drummer and he even started his own YouTube channel for that. He plays songs of famous musicians such as Ed Sheeran and has attracted some attention on YouTube. 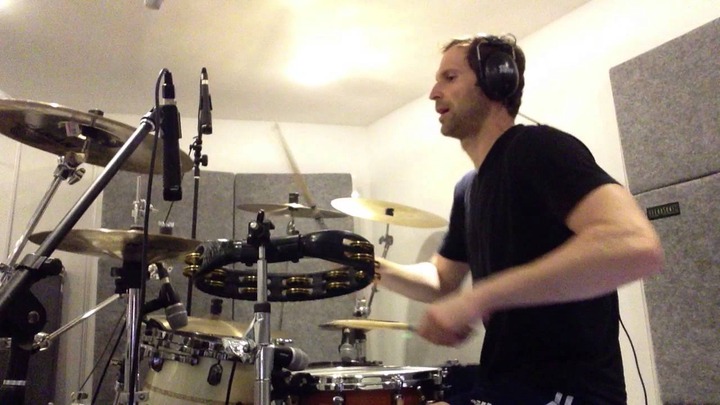 The Barcelona legendary striker was recently released from prison after serving a term for fake documents. He has now ventured into music and is releasing his first album this year. 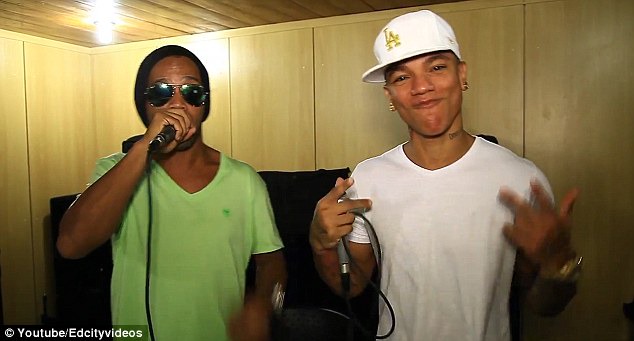