By NRMedia (self media writer) | 9 months ago 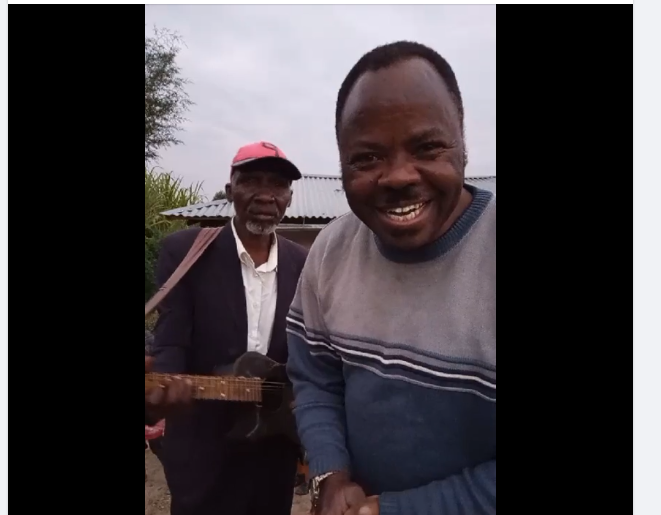 For many gospel songs lovers, the mention of the name Munishi brings the good golden days when the gospel songs still had the respect it deserves.

The famous Faustin Munishi left many gasping for more and sent gospel shockwaves across many households with his gospel songs such as Malebo, Msiabudu Amerika Yesu Nakupenda among many others. 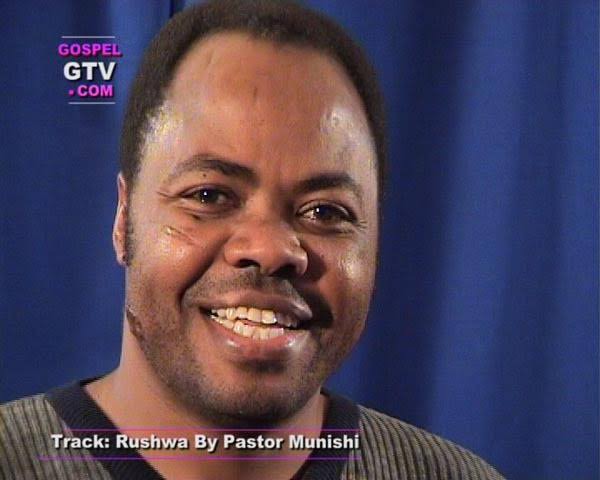 And on Wednesday, Joseph Kosiom, a veteran Kalenjin secular musician from Bomet county, had all reasons to smile after the famous Musician made a surprise visit to his rural home in Bomet.

Speaking on Wednesday evening when he arrived at Bomet, Munishi said he began his journey from Tanzania to Kenya to come looking for Mzee Kosiom, after watching him play guitar and sing on Tik tok videos.

The renown singer said he was attracted by Mzee's way of singing and the way he plays his old guitar and playing with words. 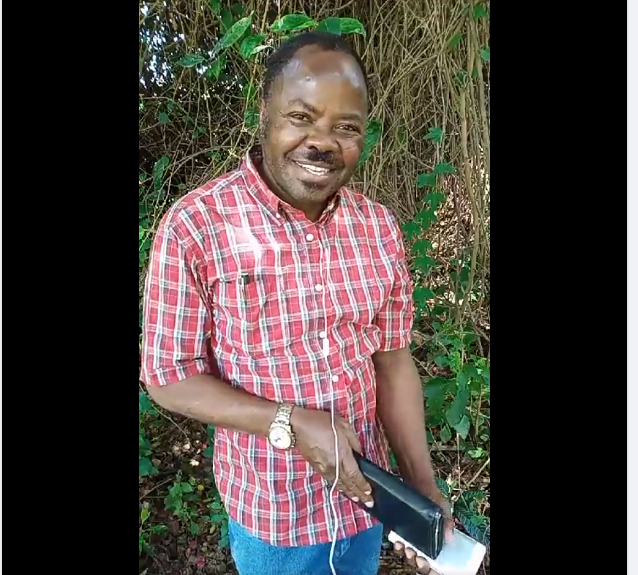 Munishi revealed that it is his hope to do a collabo and record one song with the veteran musician, whom he envy so much.

"I immediately realized that he is a musician who has the best talent and I wanted to look for him, have a talk and if possible, we record one song with him," added Munishi.

Upon his arrival at Mulot in Bomet, Munishi was warmly welcomed by Mzee Kosiom, who was ready with a calabash of Mursik as one sign of a respect to the renown gospel musician. 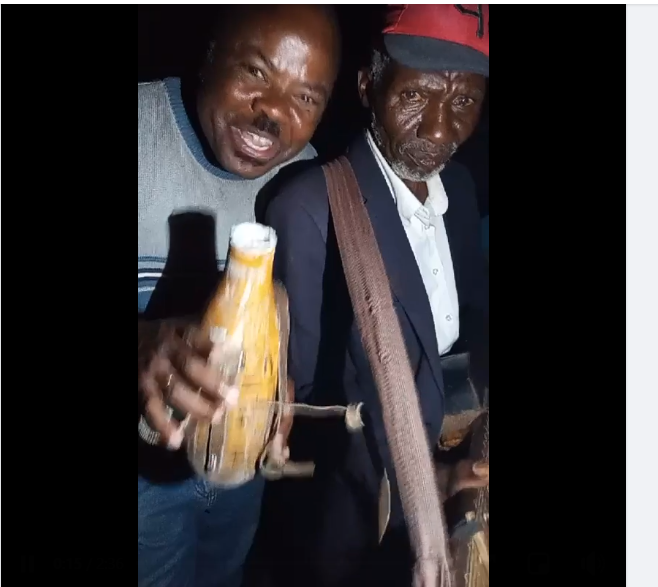 In particular, Munishi said he was attracted to the Rift Valley musician due to his good song, which he says was a form of prayer, praying for others to become successful and get promotions in their places of work.

The veteran artist (Korara Boys Band) singer is currently living in an abject poverty after he was evicted from his land which was lying in within the Mau Forest zone during the first evictions.

He is well known for his Kalenjin secular songs such as Chebet ko Makora, Bikab Manilla, Chesang, Chebokyot among many others that had good moral values in the society. 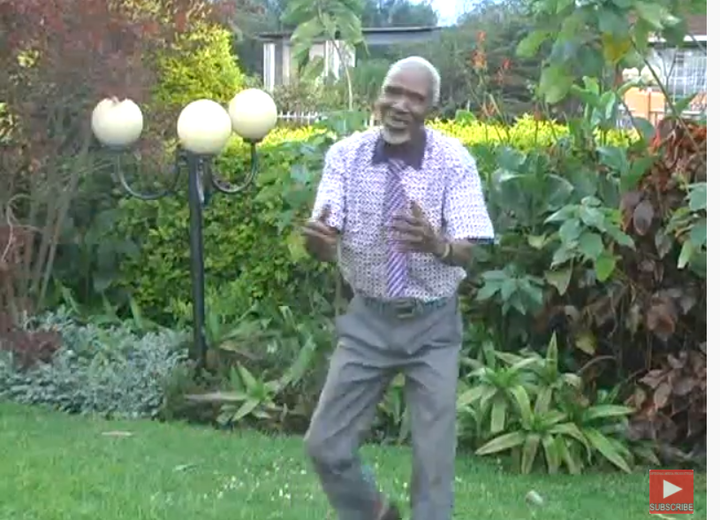 The gospel singer surprised many for his love for the old man's songs, despite the two being on two different categories, one doing gospel and the other mixture of secular and societal songs.

Munishi promised to helped the old musician rise back to his olden glory, saying he is going to perform with him in Bomet stadium as one way of raising funds for him. He also promised to marshal sponsors come to his aid and also help him record some of his songs. Munishi urged the old man to turn from secular music and instead focus on gospel music as one way of glorifying his God. 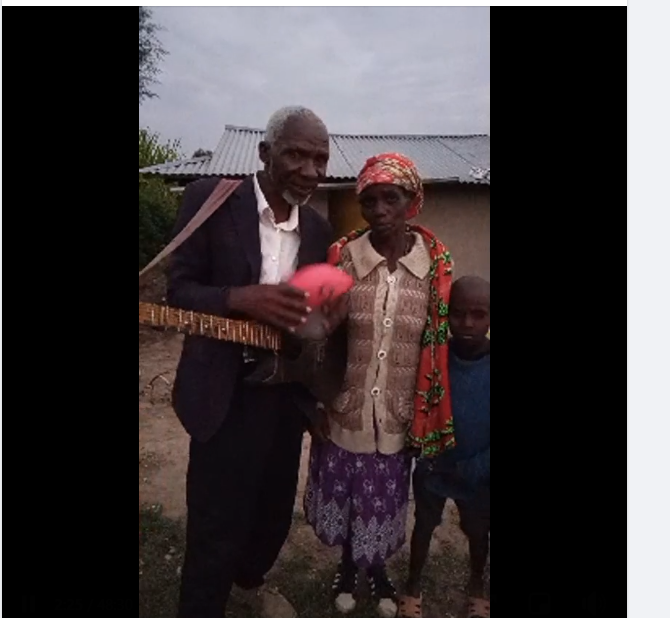