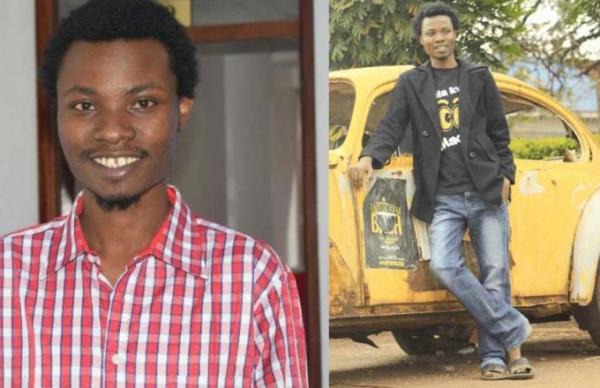 Currently, Henry Desagu is among the top comedians in Kenya. He is arguably one of the most loved online comedians in Kenya. He is also known to many as 'The Prince of Mwihoko'. However, his real name is Ithagu Kibicho and he was born in early 90s to a Christian family. Desagu calls himself as the 'Pioneer of Team Mafisi' which acts as the voice for the boy child and is aimed at stoping old guys popularly referred to as sponsors from taking young girls. 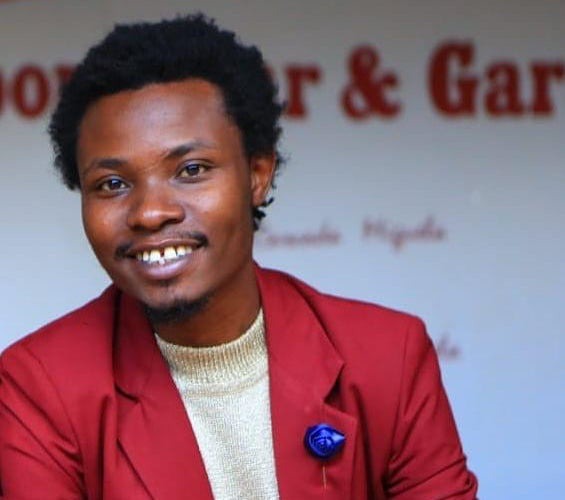 Desagu's hard work has made him to be one of the big names in the entertainment industry right now. He is one of the most funniest comedians in Kenya and this can be attributed to the many views he gets on his YouTube channel. Desagu also has many followers on Facebook, Twitter and Instagram where he shares his content. Well, it is actually interesting how everything about Desagu including how he talks makes many people fall into laughter unexpectedly. In this article, we are going to look at some of the details about Henry Desagu including his beautiful girlfriend. 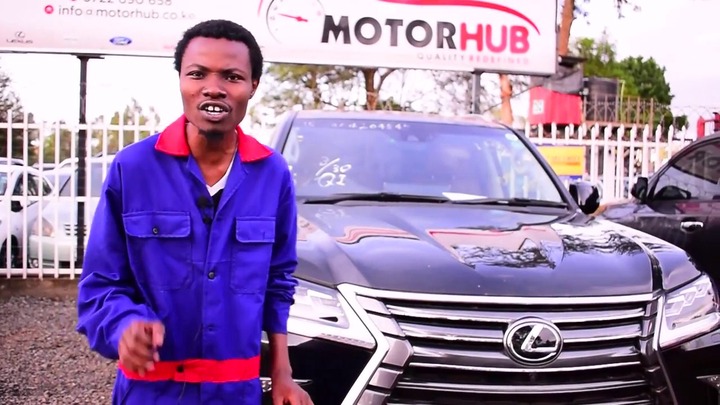 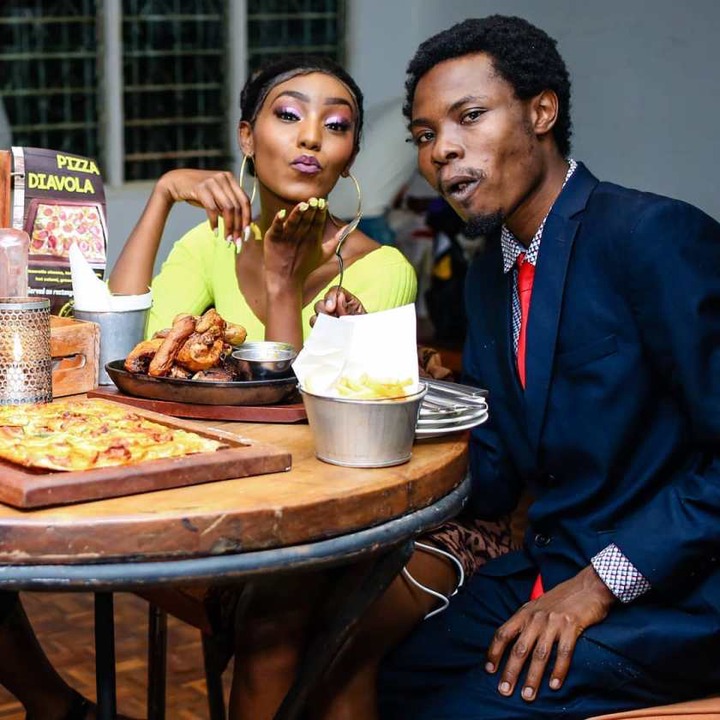 Henry Desagu is one of the most educated celebrities in Kenya. He was one of the bright students at Menengai High School where he passed and later joined Kenyatta University in Nairobi. Desagu studied Bachelor in Economics at the university. However, he decided to major on comedy as his professional career rather than the economics he studied at Kenyatta University.

Desagu's talent of acting is natural. He started acting funny when he was still a small boy. He used to act during his primary school days and on Sunday school. He used to take the funny character when playing an acting role both at school and church. However, Desagu took acting more seriously during his campus days at Kenyatta University. He was part of a theatre group in campus but things didn't go well with him in the theater group because it wasn't paying him better. 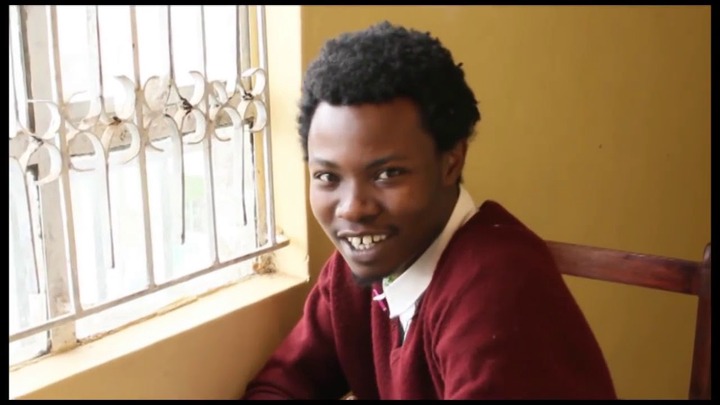 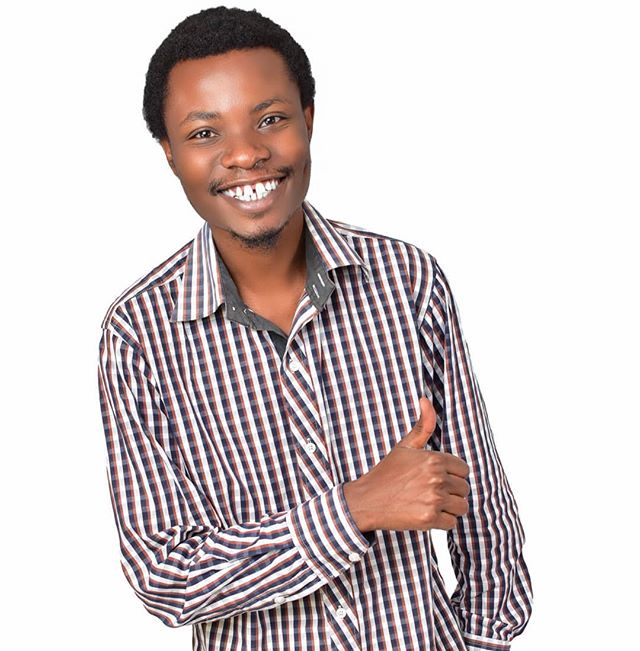 Desagu later abandoned the group and started creating his content and sharing online. However, things didn't immediately work out well with him as he had thought. However, his persistent and high level of creativity attracted followers as time passed by. He is currently among the top comedians in Kenya. Desagu has so many followers on his social media pages and he gets so many views on his YouTube channel whenever he uploads a video.

Henry Desagu is in a love relationship with a female actor who is Jackie Mbugua. She is arguably one of the most beautiful women in Kenya and apart from acting, she is also a model. The two have featured on several videos and are both good at acting. Desagu and Jackie have one child who they were blessed with in 2020. 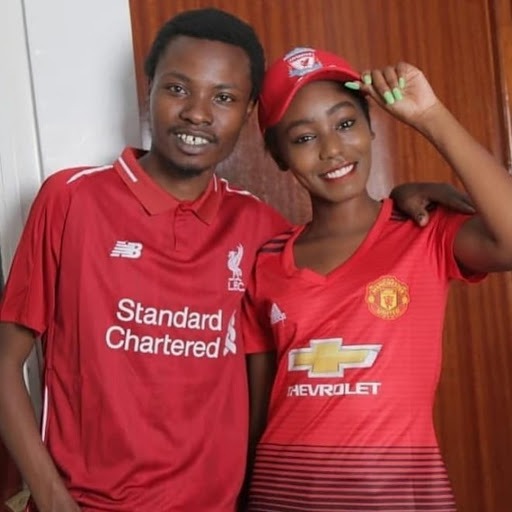 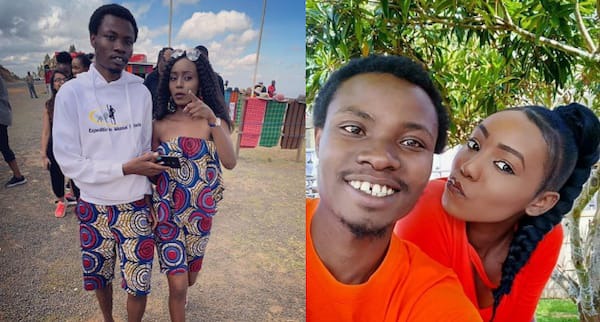 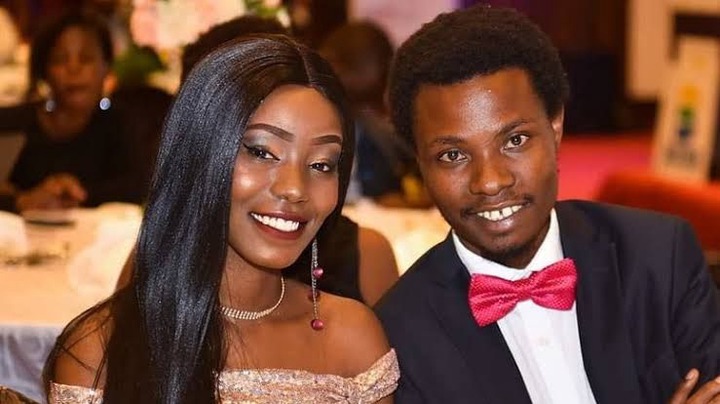 Desagu has won several individual awards due to his hard work in the entertainment industry. In 2019, he was awarded the You Tube Silver award which is aimed at recognizing the efforts of creative content creators. Desagu has also done several deals with different companies which have earned him a lot of money. It is obvious that Desagu is among the top earning comedians in Kenya. 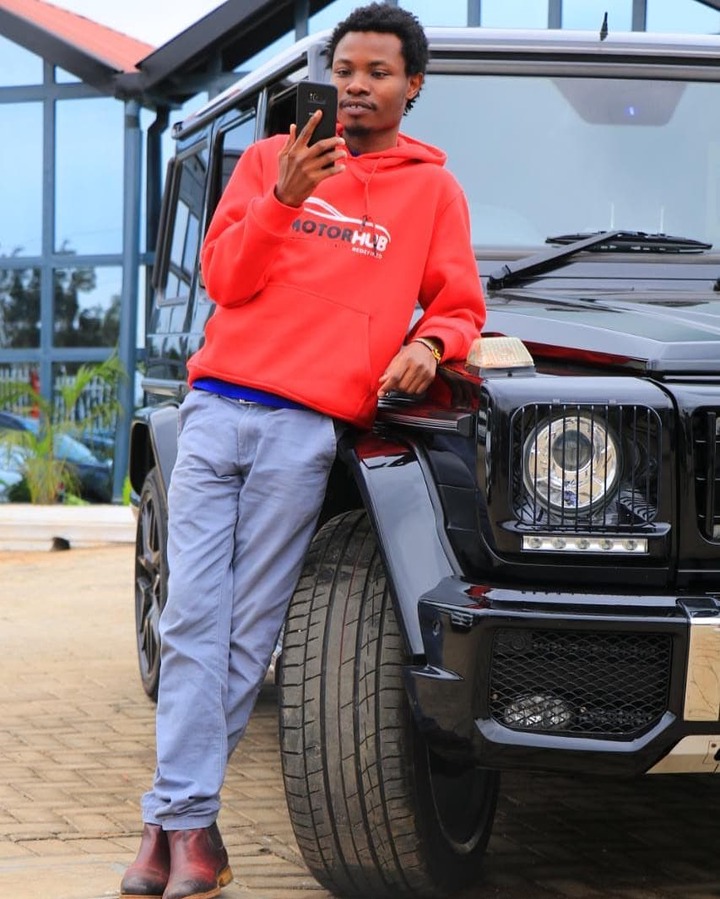 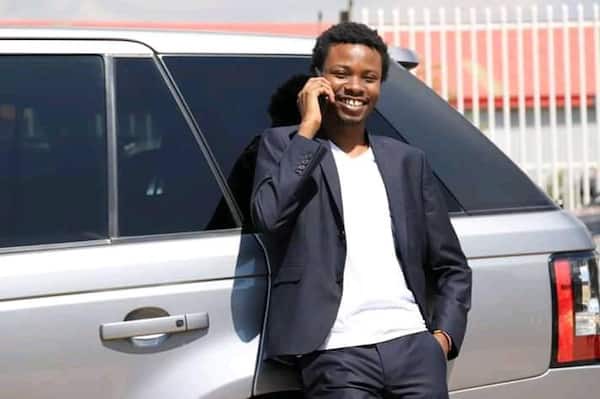 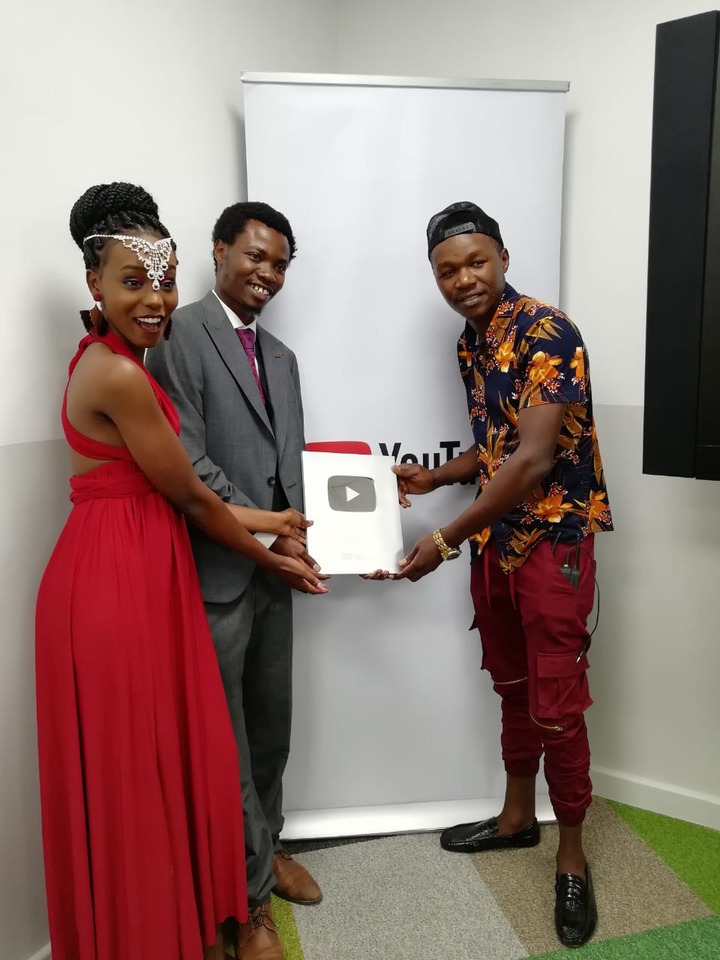 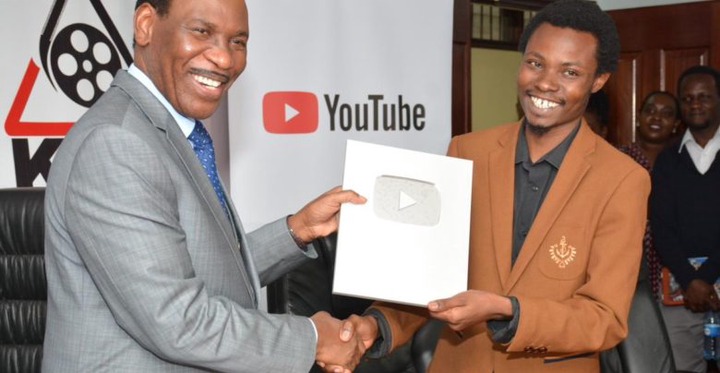 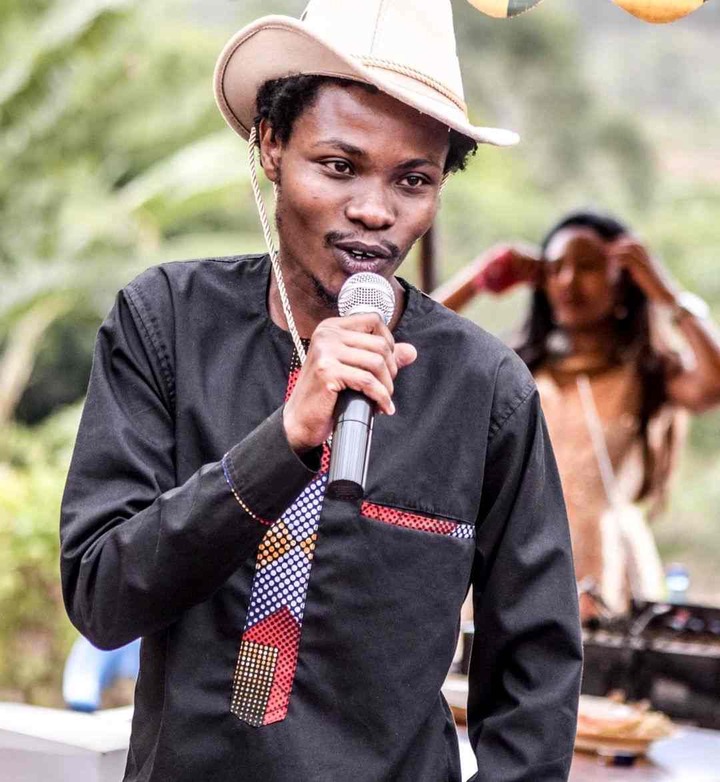