By Collo_seska (self media writer) | 19 days ago

The producer behind the hit single "Sukari" by WCB signee Zuchu has admitted that working on the track changed his life completely. 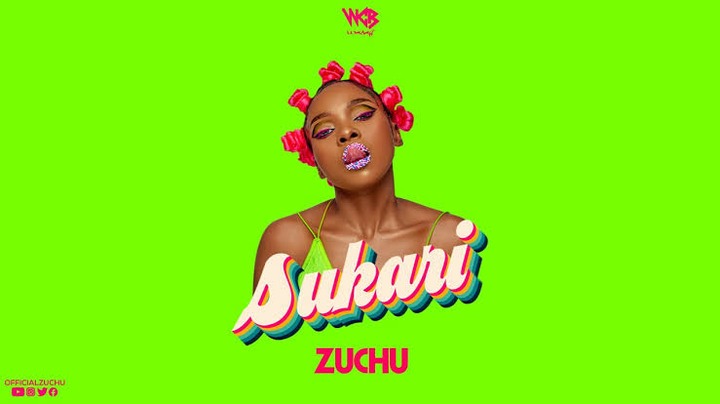 Speaking during an interview, producer Eyoo Trone noted that the song was his major project and the success it received was beyond his expectations considering he is a young producer. 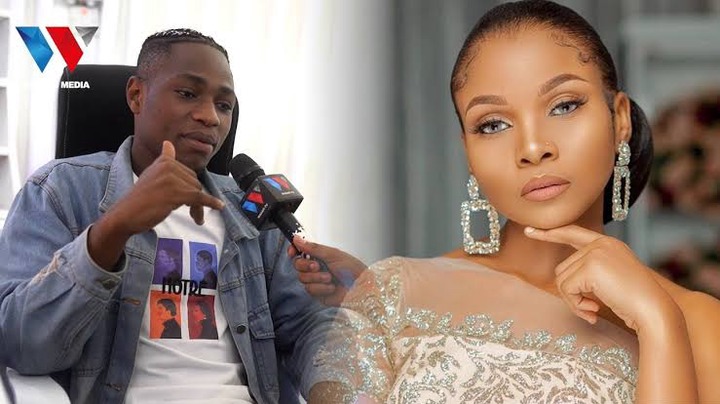 Trone was working under producer S2kizzy 'Zombie' where he helped him master his beats before hopping on the hit Sukari song. 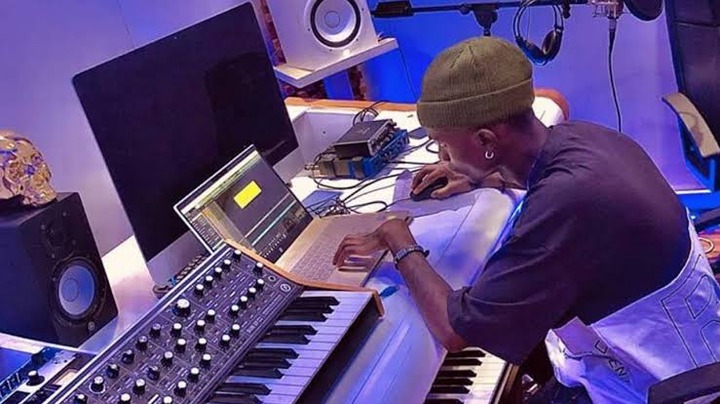 After the success and trending of the song on different social media platforms, Trone said that he has benefited financially with an increase in opportunities. 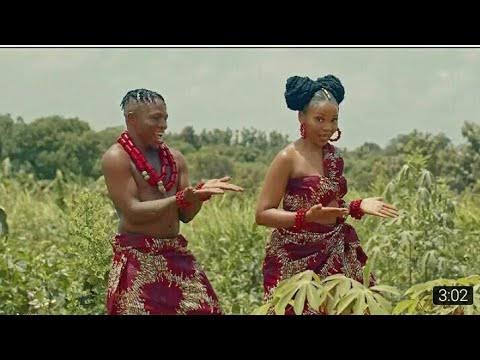 According to Trone, it was easy to produce the song for Zuchu because of her dedicated efforts to work. 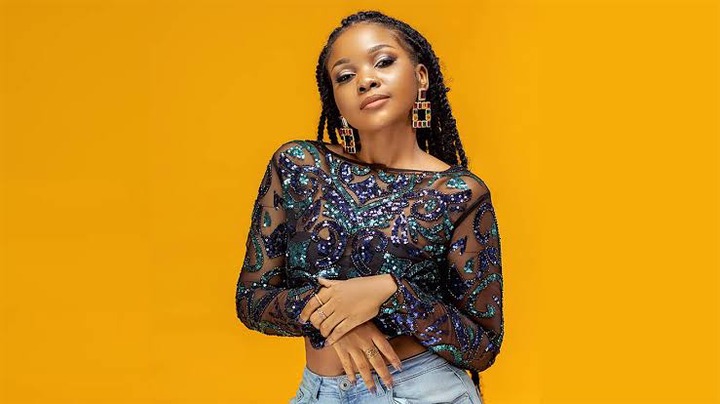 He added that after Zuchu, he has now worked with Nigerian singer Joeboy and king of Bongo Flava Diamond Platnumz. 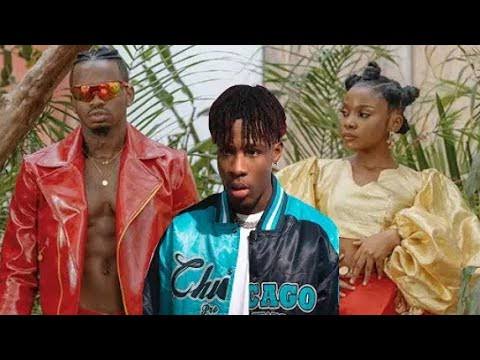 Trone admitted that while in the studio with the artists, he was so nervous over messing up but he has managed to produce several hit songs in Tanzania. 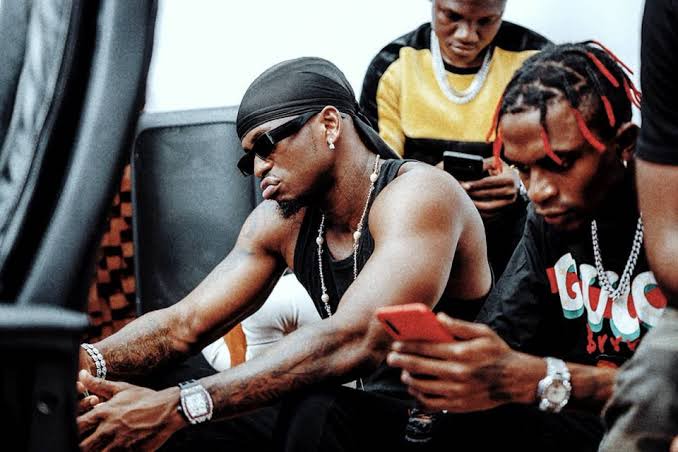 Share and FOLLOW the creator in order to receive the latest updates and other breaking news on time.

Top Sunday Games With 256 Classic Odds To Place On And Earn Big Cash In Return.

Top 4 Richest Footballers In The World