By YoboNews (self media writer) | 10 months ago 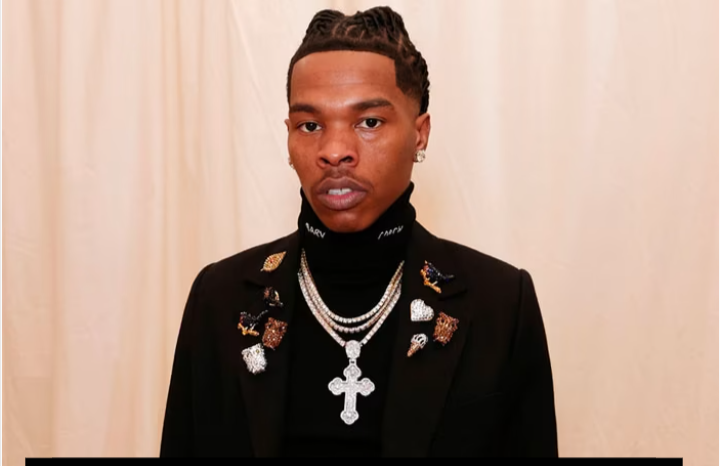 Atlanta based American rapper and songwriter Lil Baby was recently scammed Ksh 40 million after he was tricked into buying a fake luxury patek phillipe watch.

The 'woah' hit maker took to Instagram to show off his new Patek Phillippe Nautilus 40th Anniversary wrist watch which he purchased from a celebrity jeweler Rafaello for $400k . 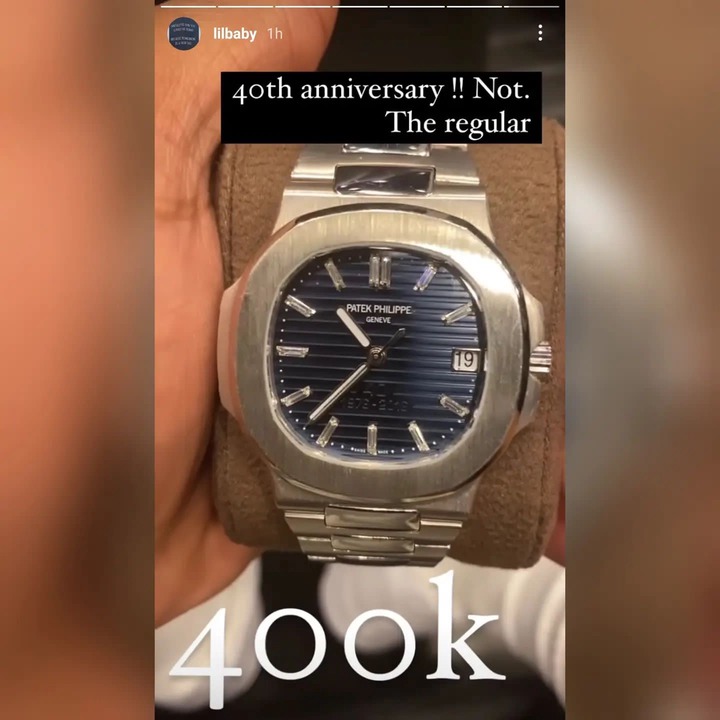 However, the FakeWatchBuster Instagram account informed him that the watch he was wearing and later went ahead to prove the difference between a genuine Patek Phillippe Nautilus 40th Anniversary and the fake one worn by the American rapper. " He got scammed $400k for that, he should take his money back, " wrote the account. 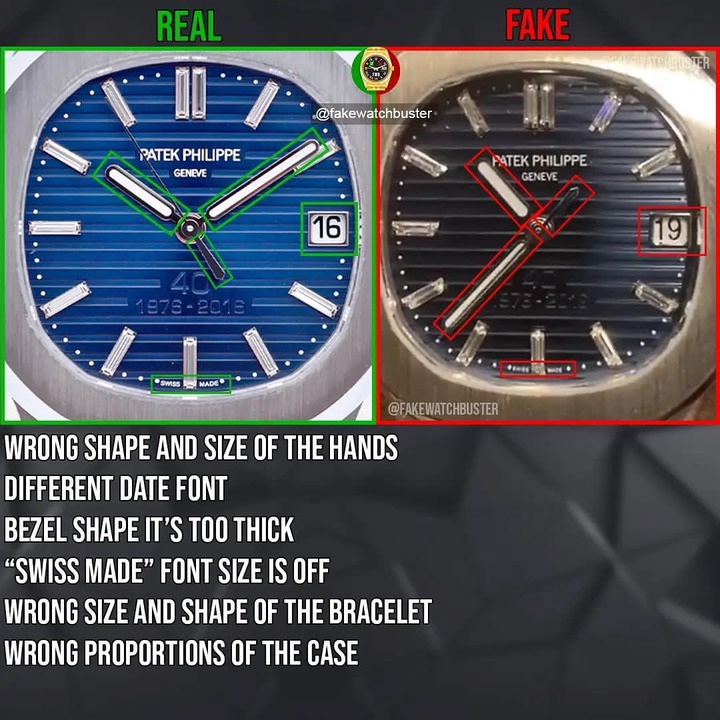 After receiving the news that he got played and he was wearing a fake Patek Phillippe watch, an angry Lil Baby launched a scathing attack at the jeweler who sold him the fake watch saying, " Now y'all know better than to sell me of all the people a fake or anything that could be called fake. " He continued to say, "I stand on my name the same way y'all should! "

The jeweler later apologized to Lil Baby, refunded him his money back and offered him free diamonds as compensation.

Ruto Takes The Lead From IEBC Tallied And Verified Votes

Man City Trio That Is "On Fire" This Season.

Verified Presidential Candidate Results As At 6AM Sunday From Various Constituency