Checkout The Talented Nigerian That Featured In The Popular Merlin Movie

By KevinGatesKenya (self meida writer) | 9 days 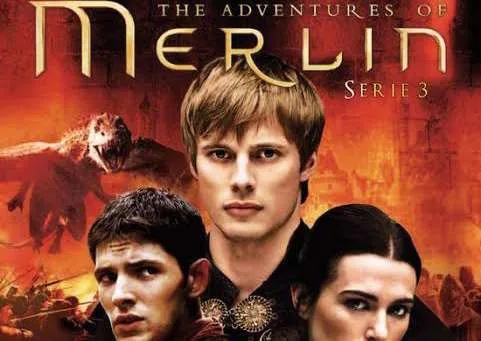 It is a known fact that a lot of Nigerians face a lot of embarrassment and harassment whenever they are traveling out of the country, owing to the fact that there is a negative stigma of " fraudsters" attached to Nigerians. This negative stigma was brought about by the actions of some Nigerians who are known for " yahoo" - a term for fraudulent activities. 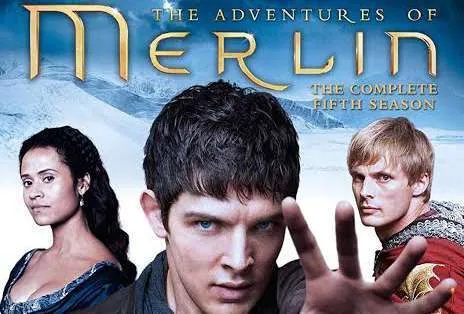 However, despite this dent in the image of Nigeria, some Nigerians are still representing the country very well abroad and are doing us proud. One of them, who featured in the popular movie titled " Merlin" is addressed in this article. 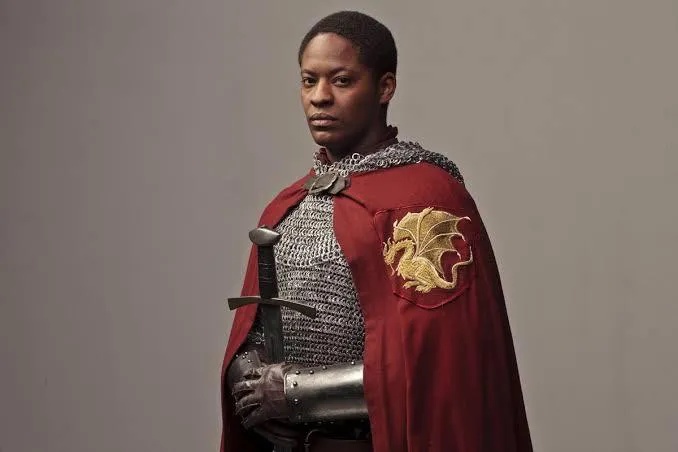 Adetomiwa Babatunde Edun, popularly referred to as Tomiwa Edun, played the role of Sir Elyan in the popular Merlin seasonal movie. Sir Elyan was a knight of Camelot and the brother of Guinevere, otherwise known as Gwen. The movie, which spanned between 2008 and 2012 had a rating of 7. 9/10 on the world' s most popular and authoritative source for movies, Internet Movie Database (IMDb). 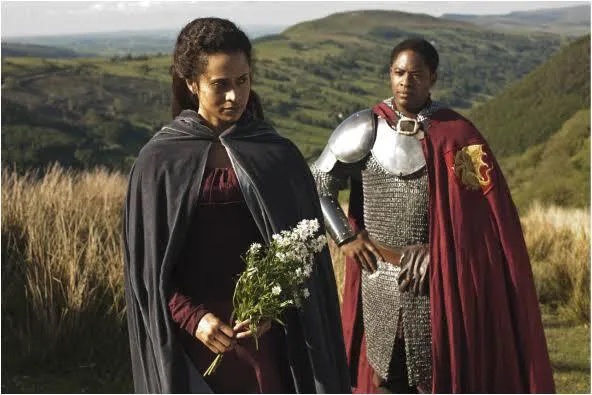 Here are a few things to know about Tomiwa Edun.

He was born on the 4th of March, 1984 in Lagos to a Nigerian father, Olawale Edun, and half- Ghanaian, half- English mother, Amy Adwoa.

His father hails from Egba, Abeokuta area of Ogun State. Tomiwa claims this as his descent.

He left Nigeria for the United Kingdom at the age of eleven, where he started attending Eton College from age thirteen. He studied Classics at Christ' s College, Cambridge, and thereafter proceeded to study banking based on encouragement from his father. After his banking internship with Citigroup, he decided to enrol at the Royal Academy of Dramatic Art (RADA). 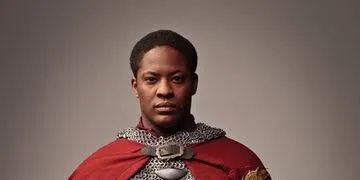 He has appeared in a number of Television series, movies, and theatre shows, including Merlin, Doctor Who, Elementary, A Discovery of Witches, The Capture, Banana Island Ghost, In The Cloud, Romeo and Juliet, among others.

Edun has also performed motion capture and voiced the role of Alex Hunter in the video game by EA Sports, FIFA 17, FIFA 18 and FIFA 19. 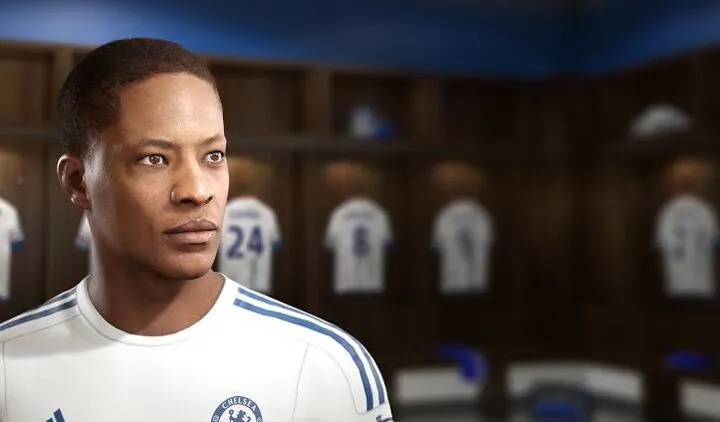