By Protichsingoe (self media writer) | 16 days ago

Eric Omondi has just announced the real deal in his grand KES 141 million mansion, and everyone is perplexed? 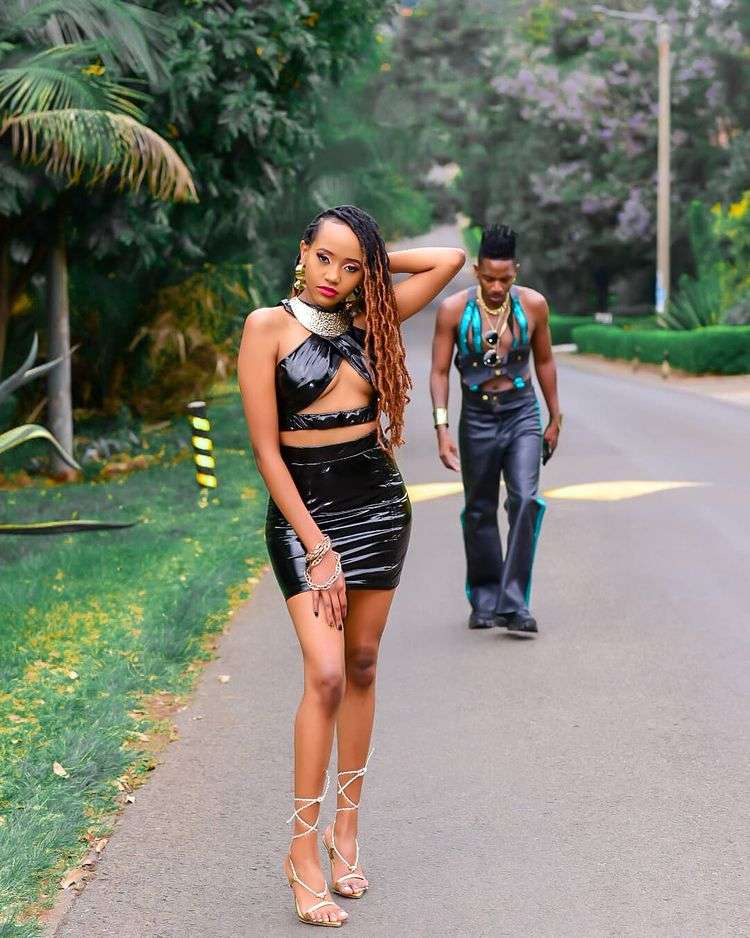 Eric posted to Instagram this morning to finally share what he has planned on the 19th of this month, and the public is divided on how they feel about the issue. Eric Omondi had spent the most of the month on Instagram, replying to trolls who were hating on his new house, talking about his official housewarming, and a huge announcement he was planning to make later this month.

The house, it turns out, will be used for. . . wait for it. . . the third season of Wife Material! So, as far as we can tell, Eric merely bought this house for the purpose of filming the show, and not much else. 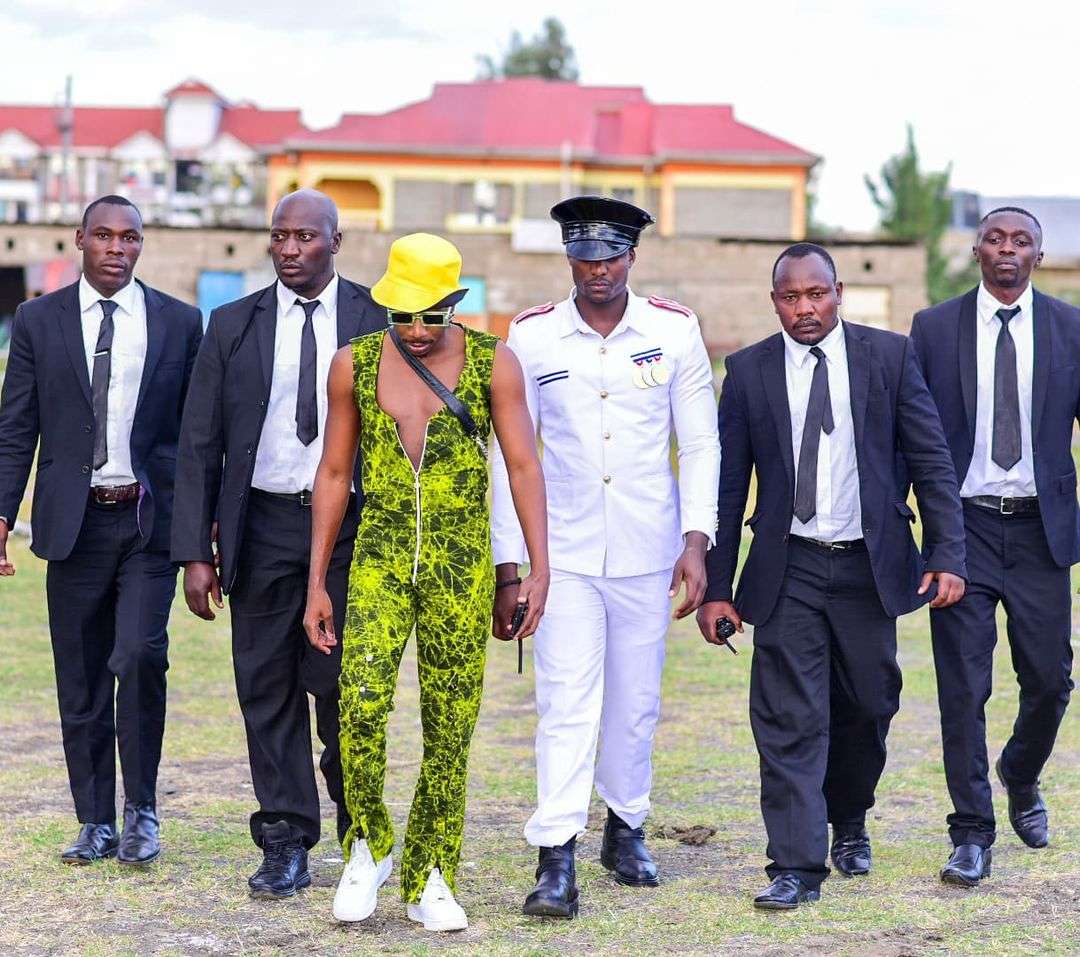 The last time they attempted to film the third season of Wife Material, it was stated that filming had to be halted because the participants were becoming increasingly enraged with one another, and the fighting were increasingly nastier. 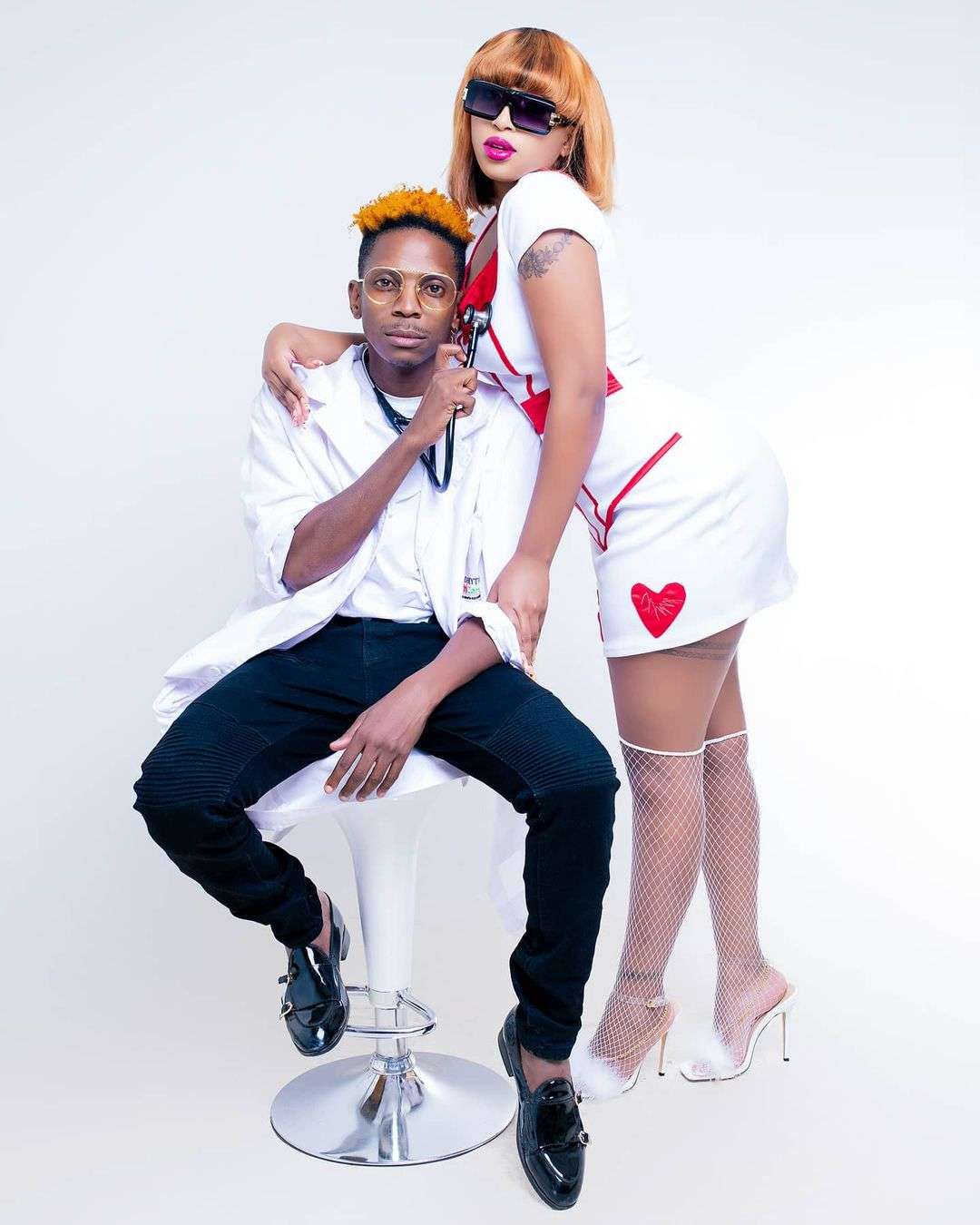 In a lengthy essay, he pledged that he would return, and that wife material will return stronger than before, in a way that would ensure that the competitors were ' comfortable and having the best of their lives. '

In its previous season, the show was also investigated by the KFCB for indecent content, which resulted in another cancellation. 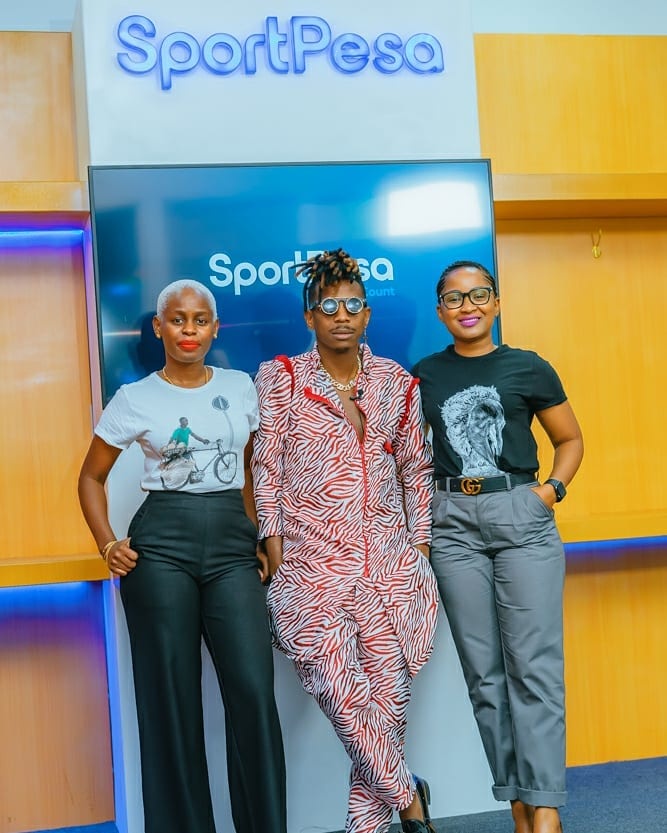 Eric Omondi has been on the hot seat on social media for the past week or so, claiming that he did not buy the house where Wife Material will be made. In fact, he had been under such public pressure that he was forced to present the house' s title deed, and he even challenged Edgar Obare to accompany him to the Ministry Of Lands if he wanted to be certain of his claims. . . 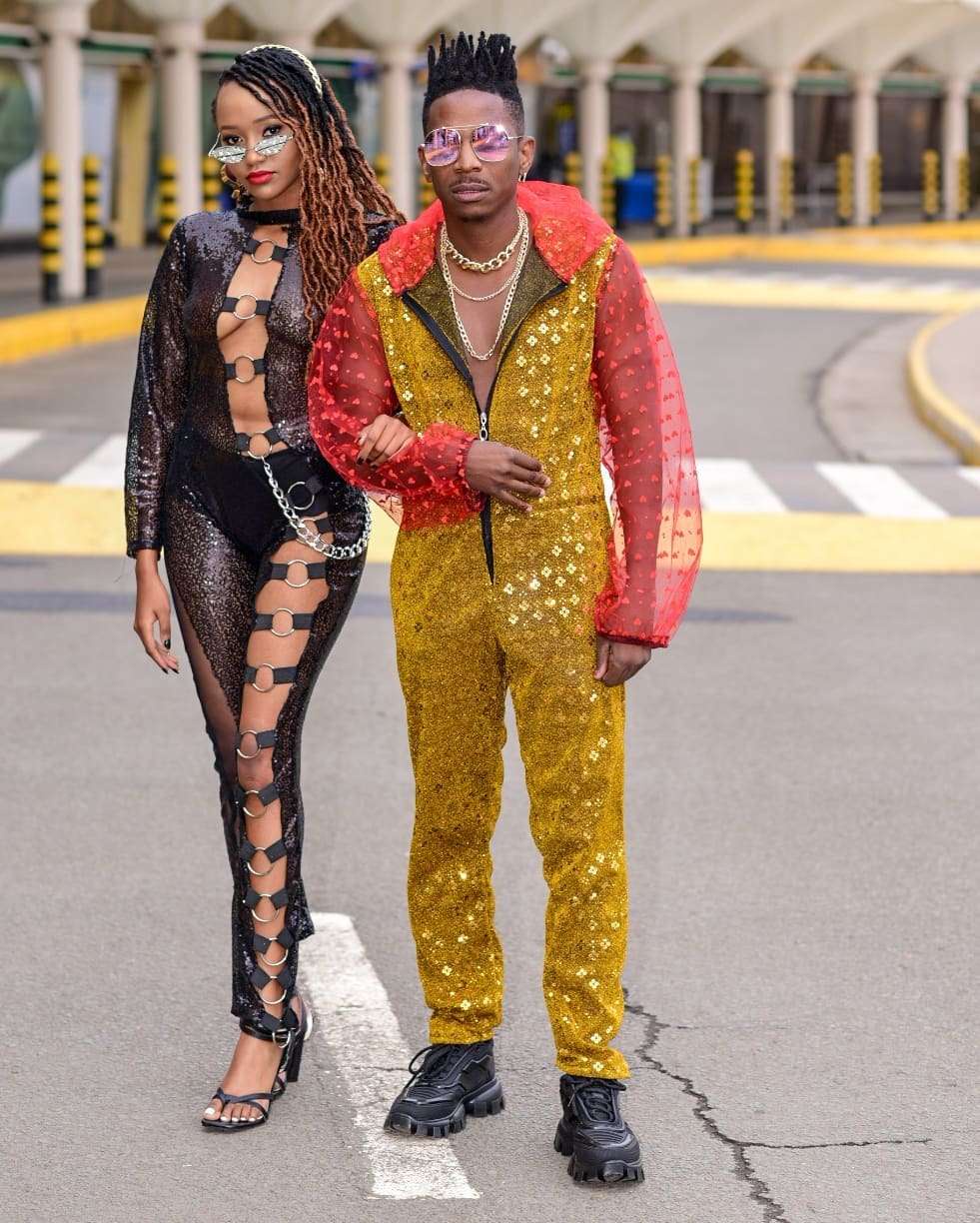 The house was said to be an Airbnb that he had leased, and the fact that he would be filming it there simply added fuel to the fire.

After all, Eric, like a number of other celebrities we all know and adore, is known for his publicity stunts.

He hasn' t started major advertising for Wife Material yet, but it appears that the comic is much more confidence in the program this time around, given that he really bought the property.