When a former colleague of Miss Mandi's revealed how she was treated poorly by the presenter while working at 1fm, the matter started trending on Twitter, with other tweeps sharing their thoughts.

Miss Mandi has written a lengthy apology letter to anyone she has offended with her remarks or behavior, finally breaking her silence on the subject. According to the letter, the former host doesn't recall many of the situations that were brought to light on Twitter, but she expresses her condolences to those who were harmed. 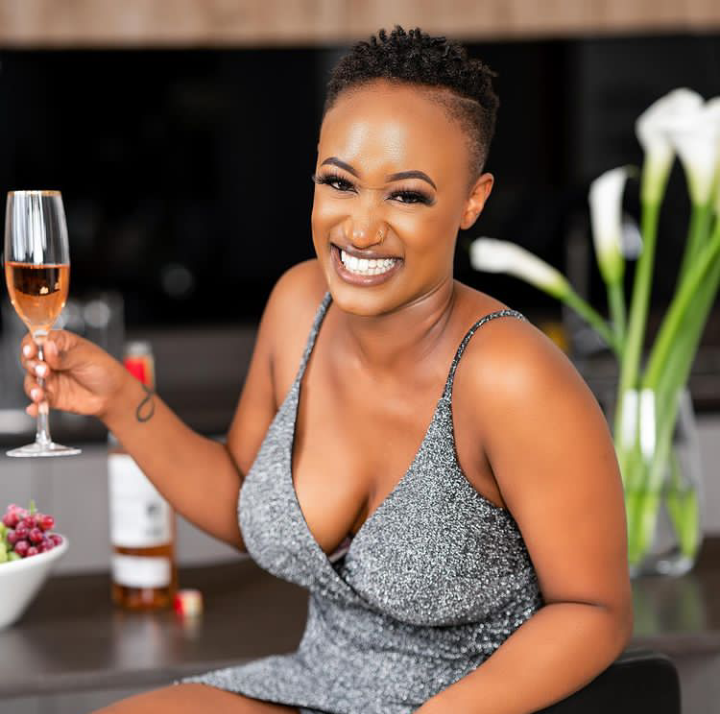 "After spending the last three days thinking about and reflecting on those occurrences [highlighted on Twitter], I have the following to say about this scenario. Many of us, like me, are making the most of our latter years to ponder who we've been in the past and who we want to be in the future..." The letter was only partially read.

Even if her words and actions may have caused harm to some of her colleagues, she wrote in the letter that she does not deserve the nasty comments she has received from Twitter. She went on to say that she had learned from the experience and will do better in the future to maintain positive working relationships with her coworkers.

Fans has failed to approve her apology indicating that it was a defensive mechanism and not an apology. Below are wild comments;

"I Will Be In Parliament Even Before Those Who Defeated Me Arrive," UDA Mp Says On Live Tv

What Klopp and Pep Said Ahead of Their Forthcoming Tough Fixtures

5 Ways To Guard My Heart That Will Certainly Be Useful To Me Over The Course Of My Life.

How To Become A Proverbs 31 Woman

7 Truths To Know Your Identity In Christ