Reactions as Thee Pluto's Small Brother Gets Back to Ex Girlfriend Weeks After Breakup, She Cried

By Barbietales (self media writer) | 1 month ago

Robert Ndegwa famously known by his nickname Thee Pluto has three brother, two older than him and one younger. The younger brother identified as Godfrey finished highschool recently then started serving us couple goals together with his girlfriend Arian Dashian. 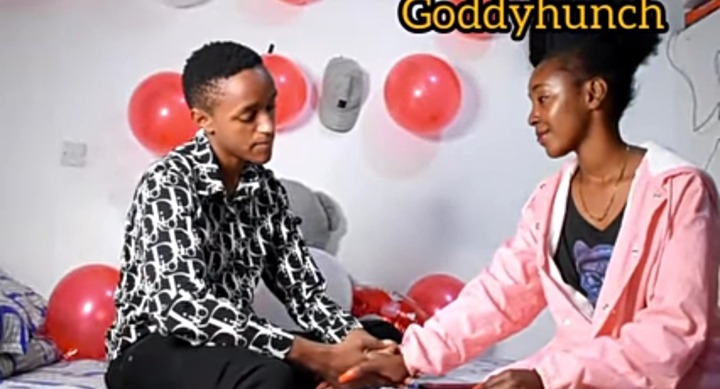 Most of their fans had faith in them as they wished for their relationship to never end. However, those known for popularly using the phrase "mtaachana tu" kept telling them that they would not last and that is what happened.

One day they both posted on their social media pages and YouTube that their relationship had ended because of a misunderstanding that could not be solved.

According to Godfrey, Arian was too close to his best friend and he suspected that there could be something going on between them. Arian tried to explain to Godfrey that she was not doing anything fishy with his friend but he did not believe her.

Few weeks after their breakup Godfrey posted a video on YouTube where he was apologizing to Arian for overreacting and asked her to forget the past so that they could get back together. 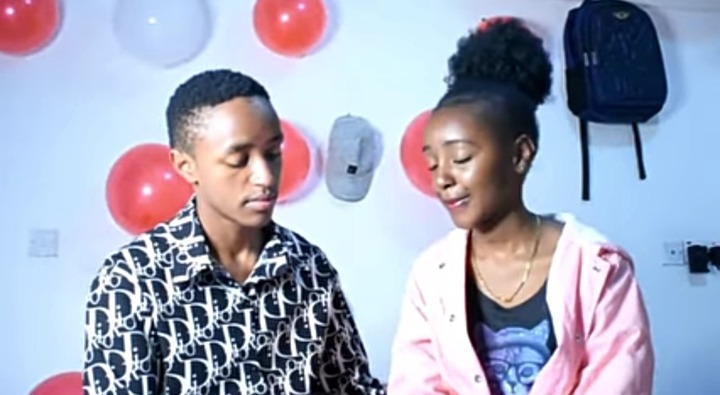 She was hesitant at first because she did not expect such a thing after how he reacted during the breakup. She almost refused to accept Godfrey's apology but after some time of being convinced she accepted and hugged him while crying. 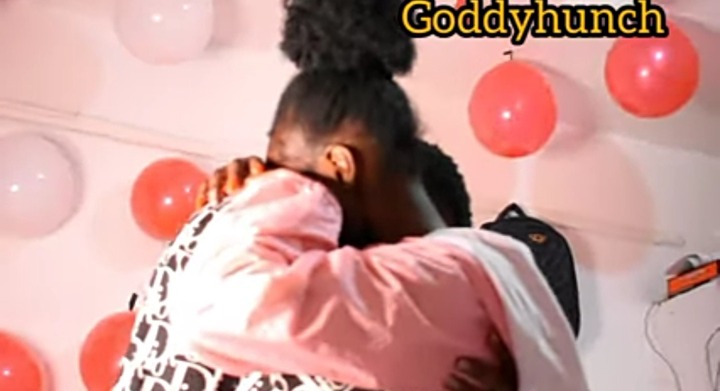 Fans reacted in the comments section congratulating them for valuing forgiveness and wished them good luck as they start another chapter of their relationship. 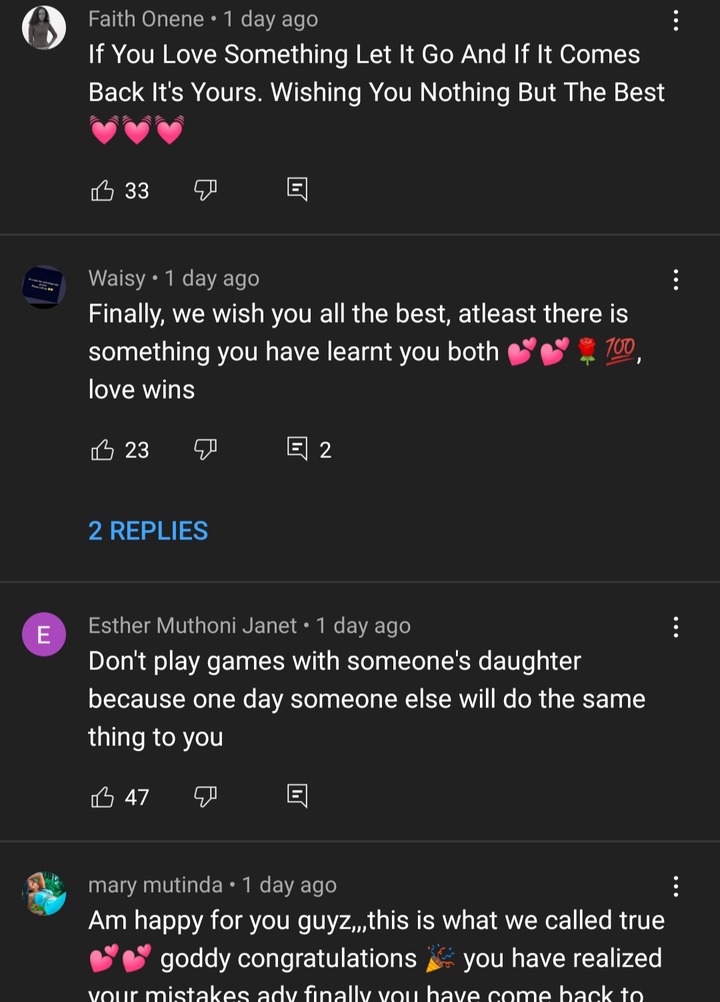 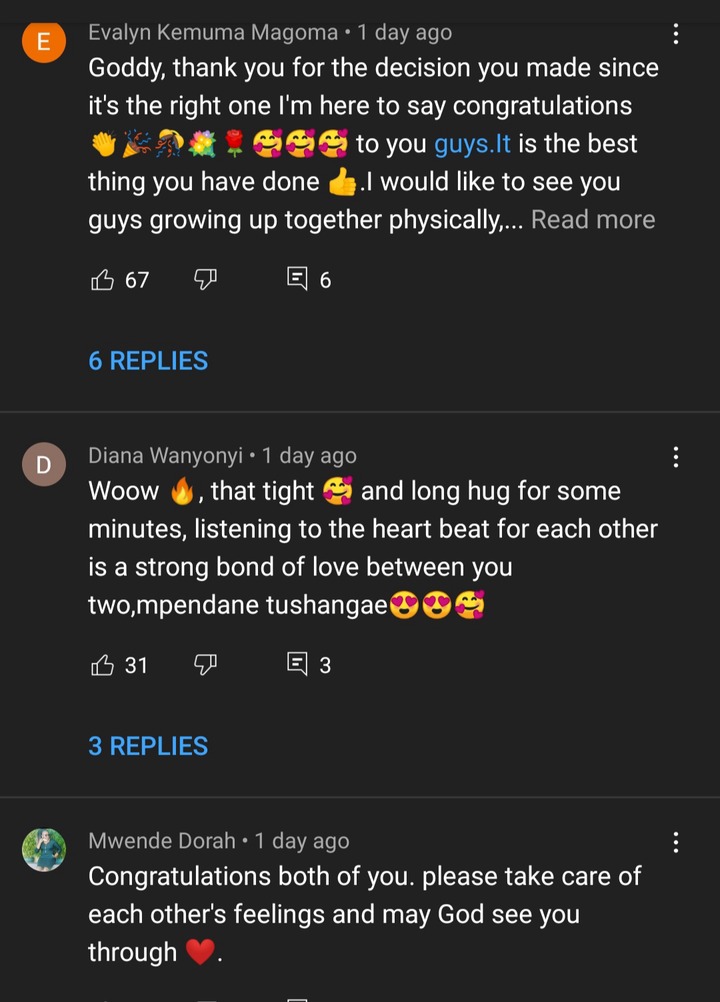 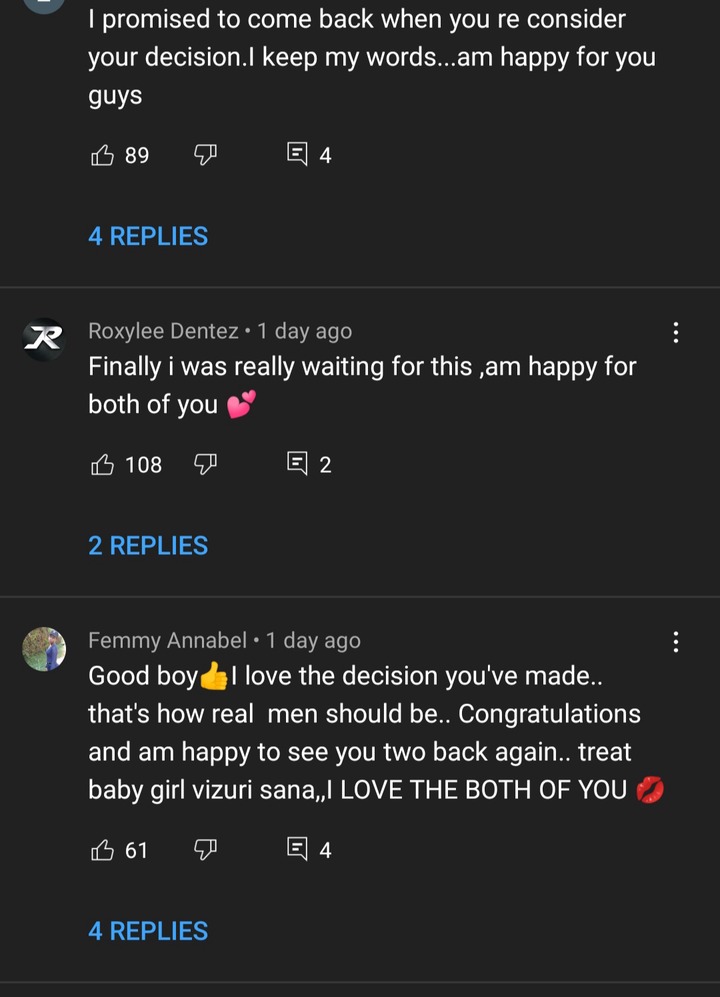 Sakaja speaks out, dismisses claims that Igathe has beaten him