By Entertainment_Today (self meida writer) | 7 months 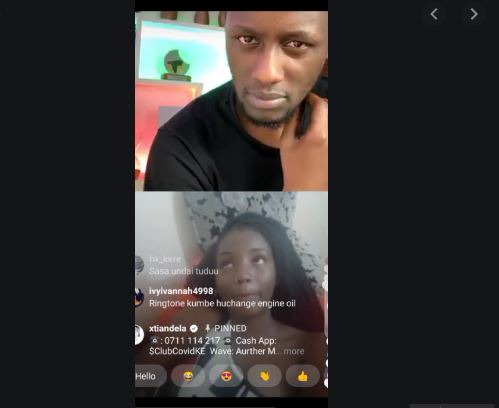 The blogger together with the socialite have been the topic of discussions on the internet and decorated the headlines following the allegations that Shakila made during the interview that took place on Instagram live.

The two have also been subjects of extreme criticism among social media users who expressed displeasure over the contents of the interview.

Shakila, during the interview, claimed that she has slept with approximately 15 Kenyan celebrities who offoered her money in return. 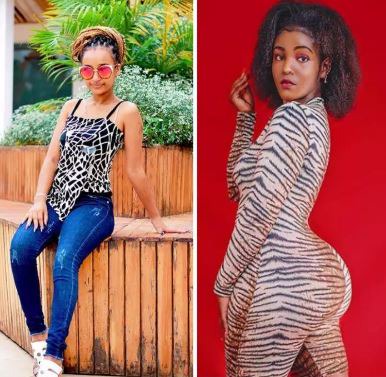 The damaging allegations have been taken seriously by a section of the public figures who were mentioned in the interview.

Whereas it is Shakila who made the statement, some of the celebrities have accused Xtiandela of being responsible for the allegations that were made.

Gospel musician Ringtone, who is among the celebrated that were mentioned, accused Xtiandela of using the lady to popularise his Instagram show.

He also issued a stern warning against him. 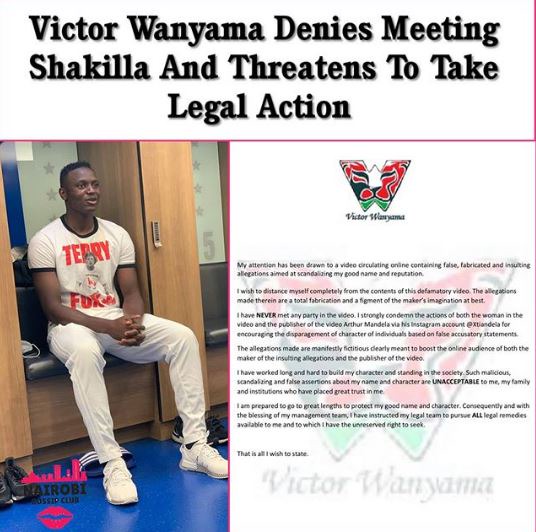 Kenyan footballer Victor Wanyama has vowed to sue both Xtiandela and Shakila.

In a statement that he issued, he blamed Xtiandela for encouraging the socialite to maker the statement.

"I have NEVER met any party in the video. I strongly condemn the actions of both the woman in the video and the publisher of the video Arthur Mandela via his Insugram account @Xtiandela for encouraging the disparagement of character of individuals based on false accusatory statements," Victor Wanyama stated.

"I am prepared to go to great lengths to protect my good name and character. Consequently and with the blessing of my management team, I have instructed my legal team to pursue ALL legal remedies available to me and to which t have the unreserved right to seek," he added.

Man Lynched By Mob After Murdering His Lover In Kaloleni Area, Voi Sub-County