By Rossielle (self meida writer) | 29 days 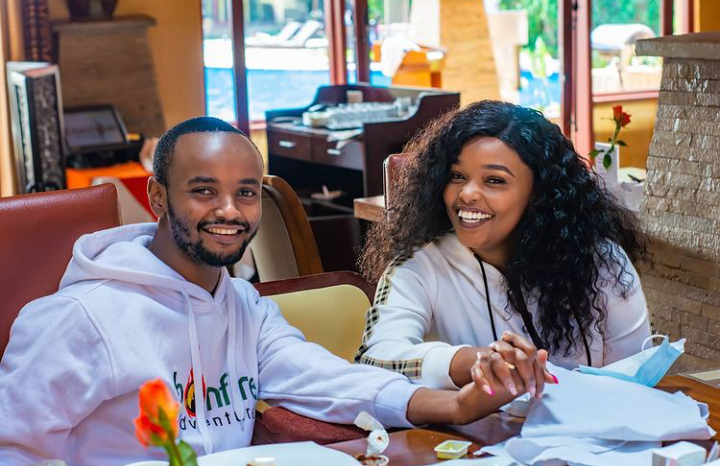 However Kabi was exposed for being a dead beat Dad and for not paying for his child's support.

Even after Kabi was exposed by activist Edgar Obare. Kabi went ahead to deny the claims publicly and even shed crocodile tears. However Kabi's Cousin sued Kabi in a Court and the judge called for a DNA test which came back 99.9% positive. Kabi apologized to the public. Kabi admitted that he was in a relationship with his cousin before he was born again.

Kabi's Cousin has revealed that Kabi is currently demanding for Abby's Full custody as the parent. This came as a shock to Kabi's baby mama as she is neither insane nor a drug addict and can be able to take care of her girl. See Kabi's Cousin revelation below

'Aki Huna Huruma.' Joy Wa Macharia Tells A Person Who Did This To Her