Remember Actress Tina of Mother-in-law? This is how she looks Right Now (PHOTOS) 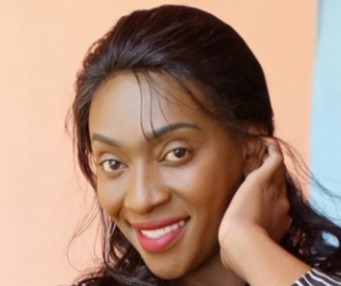 Jackie Mungai, famously known as Tina by her stage name, is one of the most talented actresses who was featured in Mother-in-law TV series, which used to be aired every Sunday on Citizen TV. The Swahili drama series used to be among the most watched TV shows in Kenya some years ago. This was due to its interesting storyline which left Mother-in-law lovers glued to their screens when the series was on.

Tina and the other characters featured in Mother-in-law, played a major role in making the show extremely enjoyable. Tina played the role of Ras's wife and the granddaughter to the Mwamba and her popular wife Charity who was also known by many as Mother-in-law. The talented actress was also the sister of Angie and Mike.

Jackie Mungai undertook his Pimary Education in Technical Primary School which is located in Murang'a and later proceeded to Eregi Teachers Training College, where she happily graduated with a Diploma in teaching. This means that apart from acting, Tina is also a professional teacher.

Tina became famous after being featured in the Swahili drama series and has since gained a huge number of followers on her social media platforms. As seen on her Instagram page, Jackie is a beautiful and simple lady who rocks in simple outfits making her look like an African queen.

Below are some latest photos of Jackie Mungai away from set, 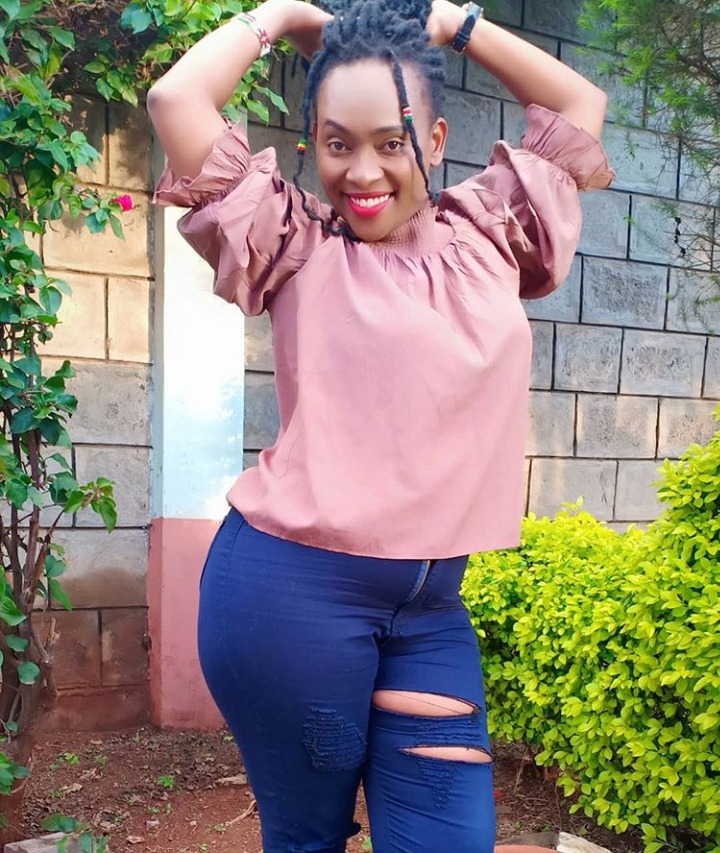 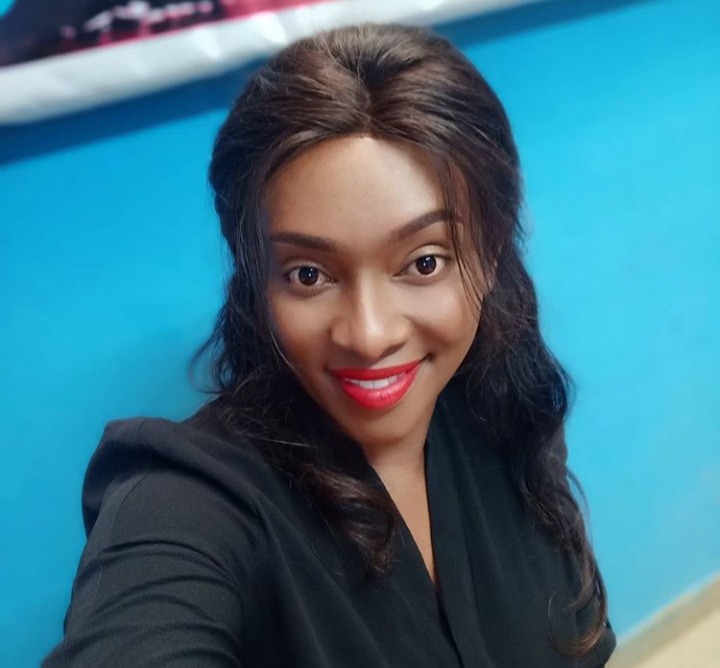 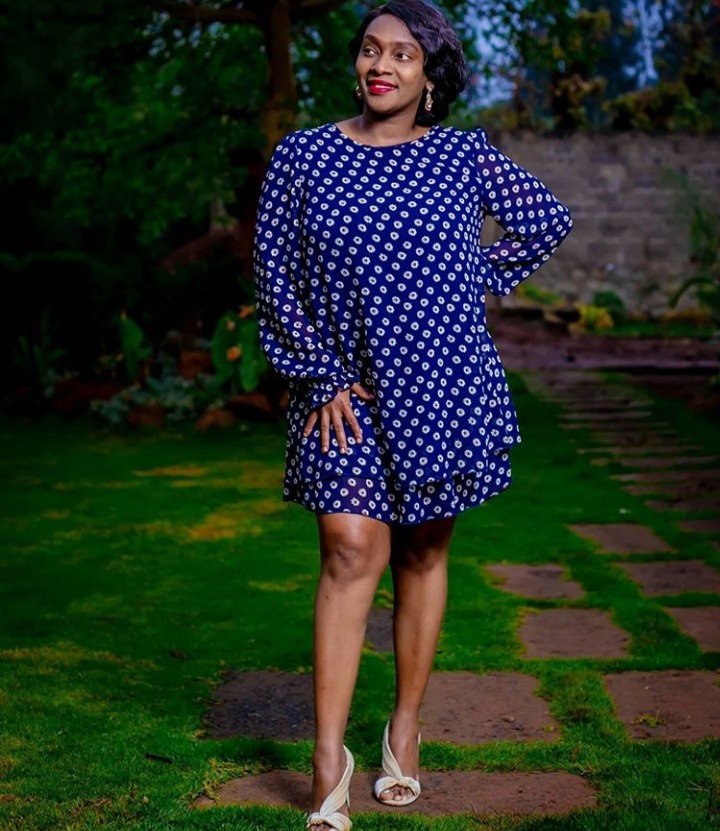 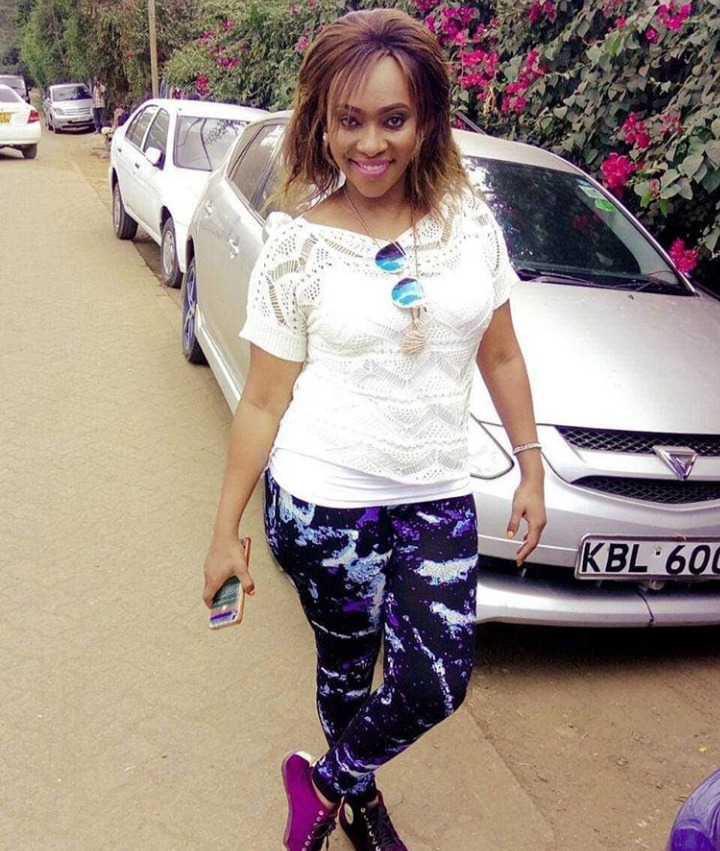 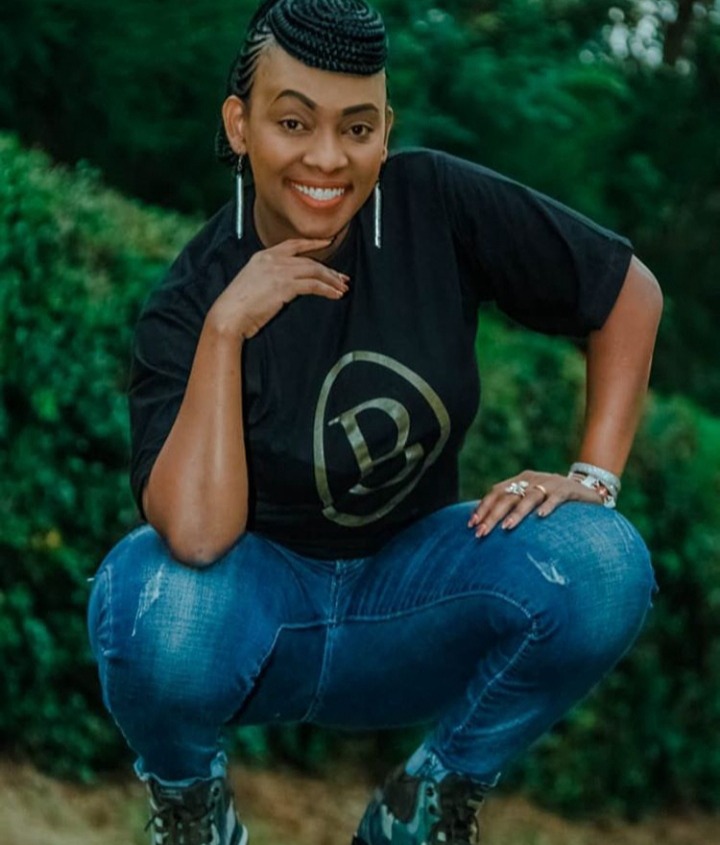 What are your opinions about actress Tina? Drop your comments below in the comments section.