By Lee_Frida (self media writer) | 1 year ago 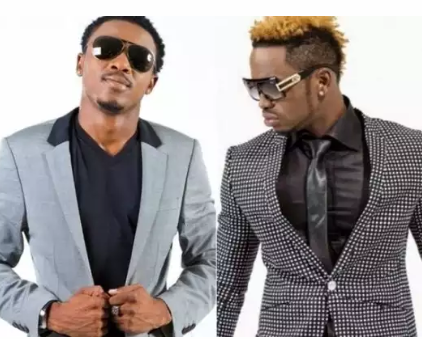 Ali Kiba, famously referred to as ' King Kiba' by his fans is a celebrated Bongo Flavor artist who has stayed in the music industry for many years. He is among the old school musician that has still managed to stay in the industry up to now with many of other musicians he started with quitting. 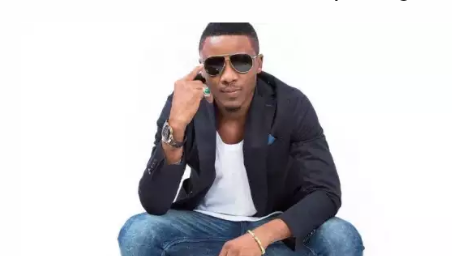 It is due to his perseverance and hard work that he has remained relevant to his fans up to date. This is the reason why he has been duped King Kiba to mean he is the King of Bongo music.

On the other hand, Diamond Platinumz is regarded as the star of Tanzanian music industry. He is the one that took Bongo music to the world. His great collabos with Nigerians and American musicians put the star on the top. ' Simba' as referred to his fans is always ready to offer his fans what they want and that' s why he is actually the best not only in the East African region but the whole of Africa. 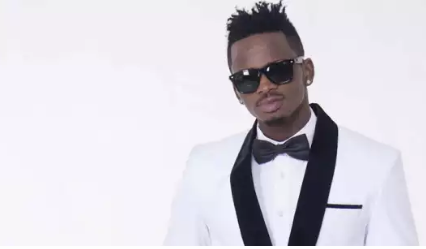 It is not something new that the two celebrated Bongo Flavor stars are not in good terms. Even the fans, they keep on arguing who is the best between the two.

In a past interview with a local Tanzanian radio station, Ali Kiba revealed the real reason behind their enemity. Ali claimed that his fallout with Diamond came after Diamond showed disrespect to him while they were working together. This prompted Ali Kiba to remove him(Diamond) from his inner circle friends.

" There is a time he messed up with me. I used to support every Tanzanian musician. I don' t deny the fact that he sings well. For those who don' t understand Diamond, they can easily trust him. Their was a time he called me when my song ' Single Boy' leaked. He wanted me to include him in the collabo but I had already done it with Lady Jaydee. " Ali Kiba.

" Diamond gave me even the idea of the video. It was fantastic but with me, I decided it to be ' Single Boy, Single Girl' and that' s what I told him. After a few days, I was worried to see all over social media that I have deleted him from my song Single Boy. The truth of the matter is that he was not part it. My producer KJT is my witness. " Explained Ali Kiba.

This is what promoted enemity between the two according to Ali Kiba. The musician further said that they had done a song with Diamond, with which he was featured by him but Diamond decided to delete him. However, Ali did not reveal which song Diamond deleted him from. 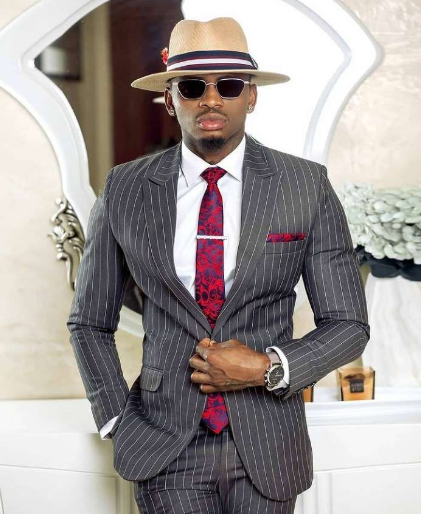 It is not clear however since both musicians have got a different story to tell. However, in so many occasions, when they are asked the question in public, they always find a better way to answer.

Do you think the beef between Ali Kiba and Diamond Platinumz will at one time come to an end? Don' t forget to follow me for more 😍😘 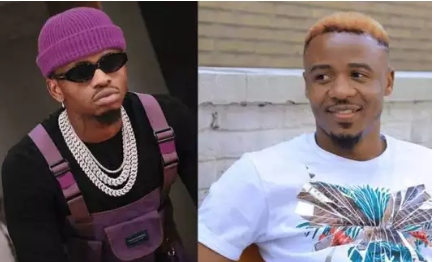 Content created and supplied by: Lee_Frida (via Opera News )