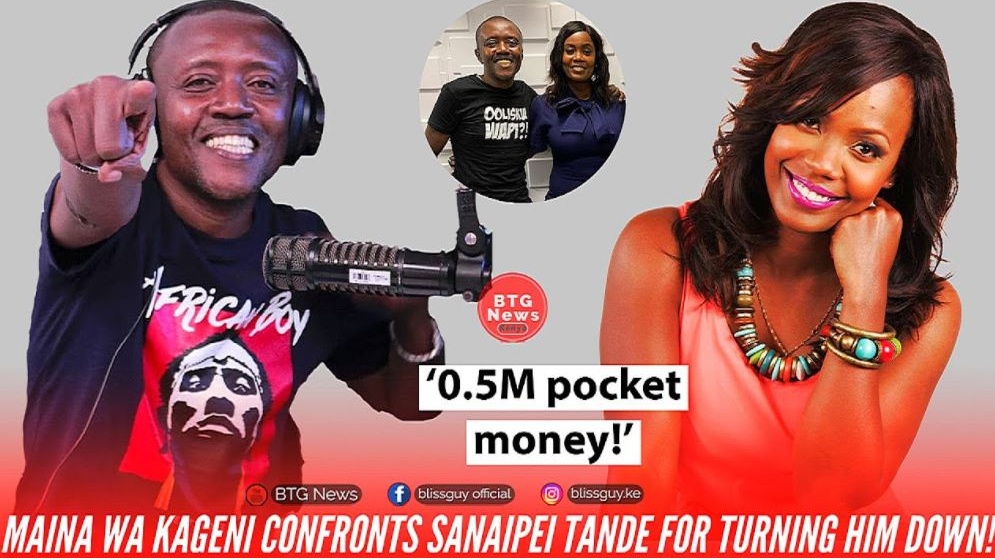 Media personality Maina Kageni has come out to express his love for singer Sainapei Tande, the classic FM news presenter confessed that he was ready to marry her anyday she agrees.

“Who would you Kiss, date, and Marry between; Nadia Mukami, Sanaipei Tande, and Tanasha Donna? Maina replied without even blinking that; "I will marry Sanaipei. I have always crushed on her, I have asked her to have my baby she has refused from kitambo. I will marry her at the drop of a heart any day. She is my all-time crush and forever”.

This is not the first time Maina was expressing his love for Sanaipei, earlier Maina revealed that Sainapei refused to have his baby. The radio presenter was willing to give the singer Sh500, 000 monthly as child upkeep back in 2007 if she accepted to have his child, however, Ms. Tande turned down the offer of having a baby for him. “She is glowing, so voluptuous anakaa poa, why did you refuse to have my baby? I gave you a proposition in 2007. I was ready to be giving you half a million shillings a month, a house kwanza in Lavington, and anything you wanted. Do you even know my mum had told me that if I get a child she will give me that house of hers in Lavington?” Maina Kageni posed. 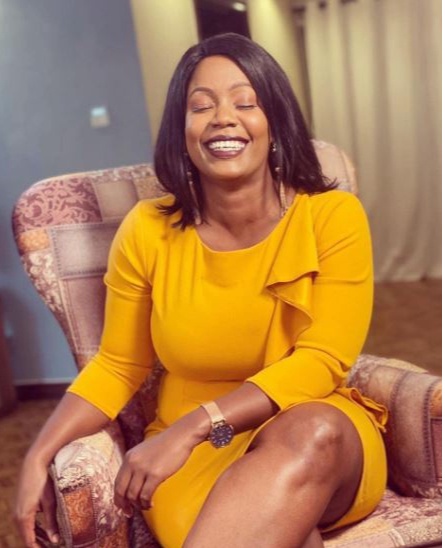 Surprised by this confession, Sanaipei revealed that she hard to turn down Maina’s proposal as he had left out the important details of the deal. “But you see Maina you told me if I never want to work a single day in my life, that was the proposition.

But I am the type of person who has to work,” Sanaipei defended herself. However, in May this year, Maina also came out to reveal that he had shelved the idea of getting married now. The Radio guru noted that he doesn’t like the commitment that tags along with the marriage institution, as men are always trying to impress their partners, something he doesn’t subscribe to. Adding that, marriage is not for everyone. 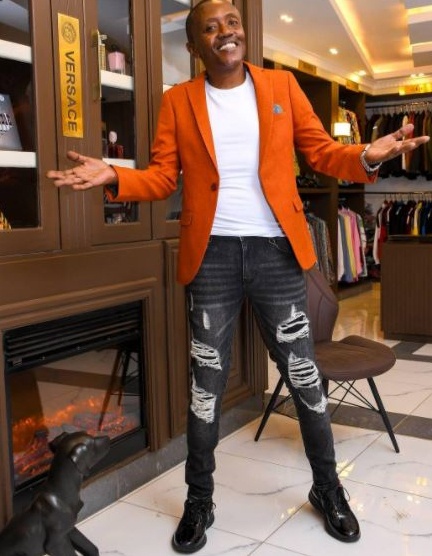 “Sometimes marriage is not for everyone but never say never and I believe that you know why? Sir Charles Njonjo got married at 54 or 59 na ako 100 sai ..wewe oa tutakuzika 63. Wewe ndo utajimaliza, coz what married people do is to try and keep u and impress. You try and do crazy, out of this world things that you think she will remember forever, that’s how you kill yourself”