Some Amazing Facts About The Late Vitimbi Actor, Mzee Ojwang

By Moohseen_KE | self meida writer
Published 14 days ago - 23 views

Many Kenyans will live to remember July 12 2015 on a Sunday evening when the founding fathers of Kenya's silver screens died .

His death came at time when he enjoyed a lot of success in the tv industry for he played part in various tv shows. The legendary actors was popular in the show 'vitimbi' and national celebrations as well as countless commercials. 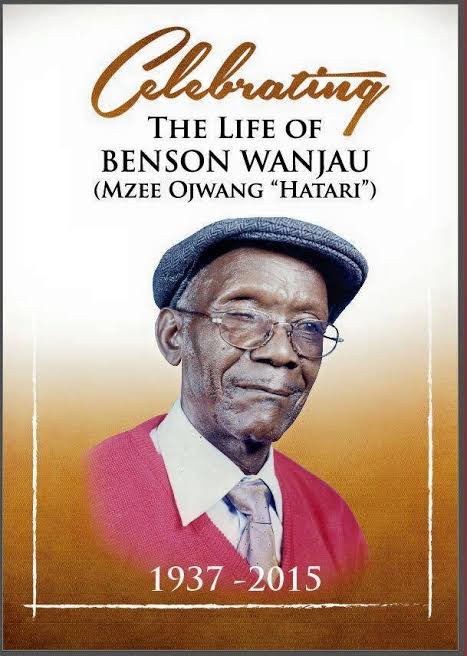 I personally think that if were born in the mod and late 2000's you missed quite a lot as far as real talent is concerned as Benson Wanjau popularly known as Mzee Ojwang was the epitome of all that.

The star, who was crowned the founder of Kenyan comedy played roles in various programs such Vitimbi in 1985 and Darubini in 1980 as Mama Kayai's husband. 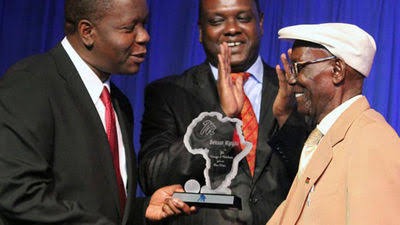 The Legendary ironically used to depict luo name 'Ojwang' in most of his shows but hailed from Mukuruweini in Nyeri county. 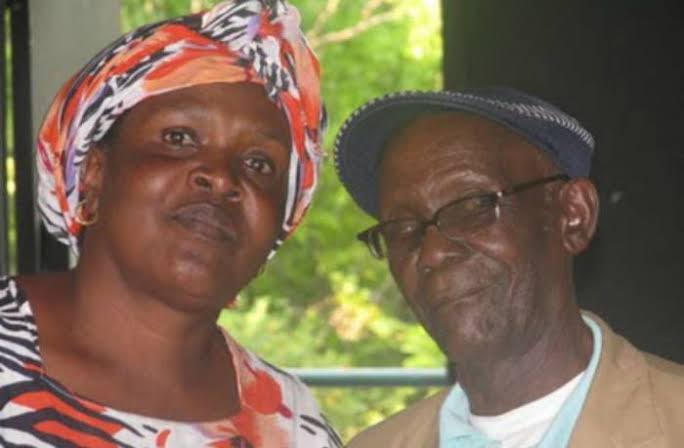 One of the most horrific acting commercials during his acting era was that of the strike insecticide that killed insects 'fofofo' in a national celebrations. He is surely missed in the TV industry.

Mzee died at the age of 78 years and left behind a widow and two children.

Content created and supplied by: Moohseen_KE (via Opera News )

Kenyan Kenyans Mzee Ojwang Vitimbi
Opera News is a free to use platform and the views and opinions expressed herein are solely those of the author and do not represent, reflect or express the views of Opera News. Any/all written content and images displayed are provided by the blogger/author, appear herein as submitted by the blogger/author and are unedited by Opera News. Opera News does not consent to nor does it condone the posting of any content that violates the rights (including the copyrights) of any third party, nor content that may malign, inter alia, any religion, ethnic group, organization, gender, company, or individual. Opera News furthermore does not condone the use of our platform for the purposes encouraging/endorsing hate speech, violation of human rights and/or utterances of a defamatory nature. If the content contained herein violates any of your rights, including those of copyright, and/or violates any the above mentioned factors, you are requested to immediately notify us using via the following email address operanews-external(at)opera.com and/or report the article using the available reporting functionality built into our Platform