By samkuria (self media writer) | 2 months ago

Members of the public in the Republic of Kenya are aware of the mysterious disappearance of one of the best vernacular comedian but only a few knows what and where he was before his disappearance.

One of the best Kikuyu comedians identified as Geoffrey Mwangi alias Kianangi disappeared mysteriously back in September of year 2017 and upto dated he hasn't been traced yet. 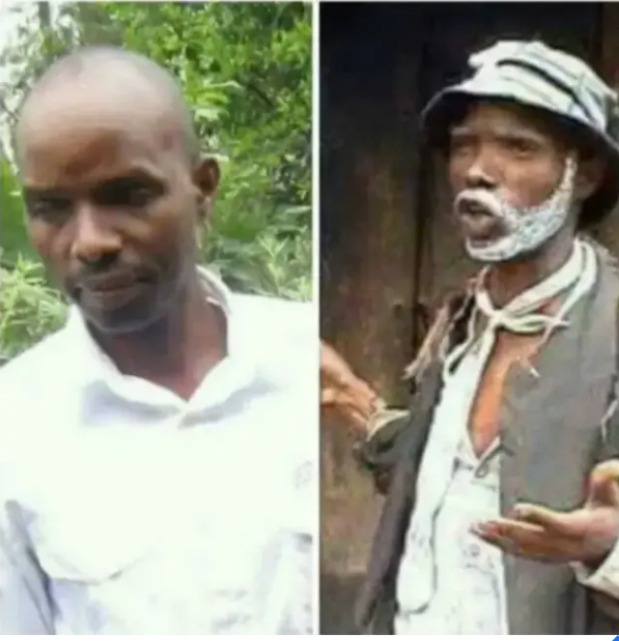 Geoffrey Mwangi won the King of Kikuyu Comedy title following his humorous theatrics and a great sense of humour with a face painted with chalk making him appear more unique and creative. 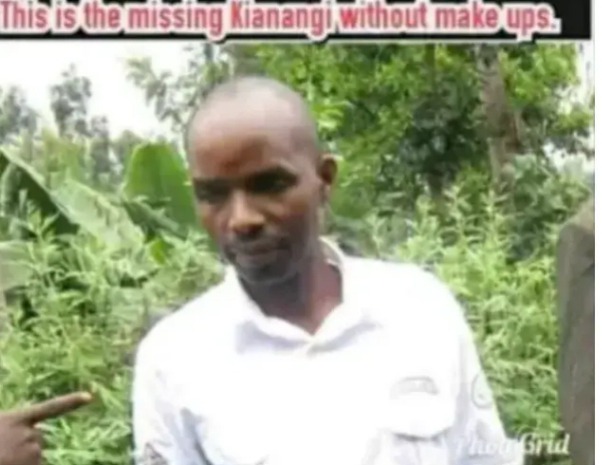 The reports had it that the King of Kikuyu Comedy was headed to Thika town, in Kiambu county to attend to his sick mother when he was abducted by unknown people and taken to yet to be known destination. He is allegedly said to be abducted at Membley in Ruiru since that's where his car was found abandoned. 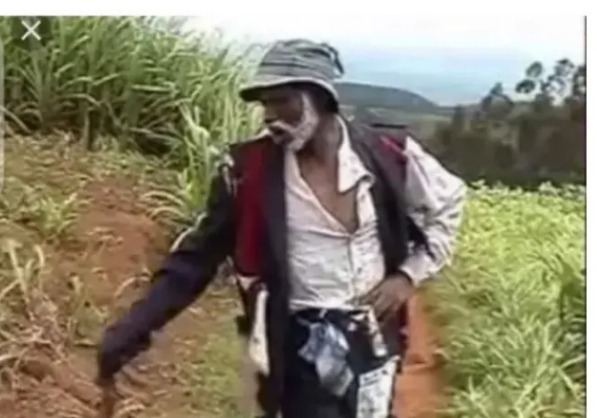 It still unfortunate that even after his disappearance case was reported to Kasarani Police Station, efforts to trace him bore no fruits since no report of him has been made yet.

However, back in early 2019, Kianangi was allegedly seen in Nyeri but as fate would have it, no one managed to trace him.

Content created and supplied by: samkuria (via Opera News )