Meet Sultana Actresses and Their Husbands in Real Life 2022 (Photos) 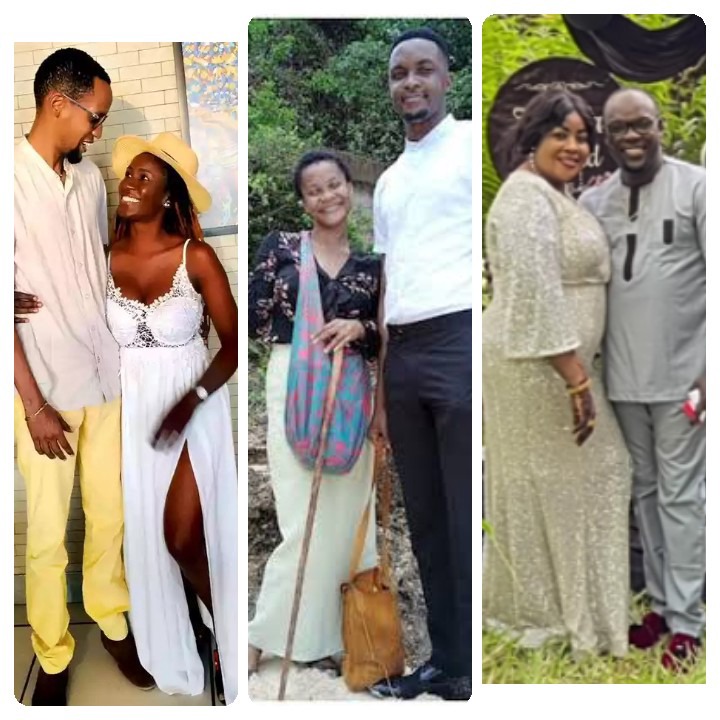 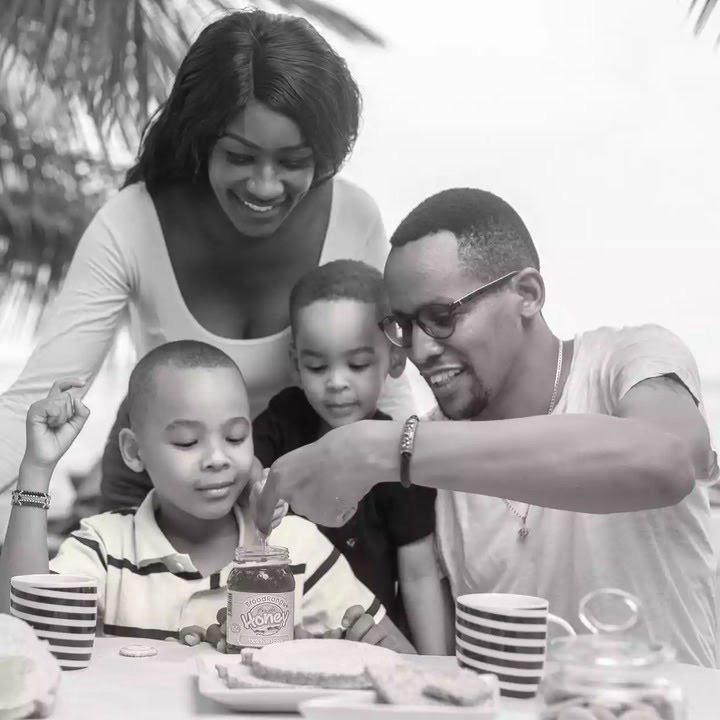 Winnie Bwire is the beautiful black actress who plays Dida on Sultana. She is a married woman named Dan Sonko in real life. They met in the entertainment industry and have appeared in a number of regional films. 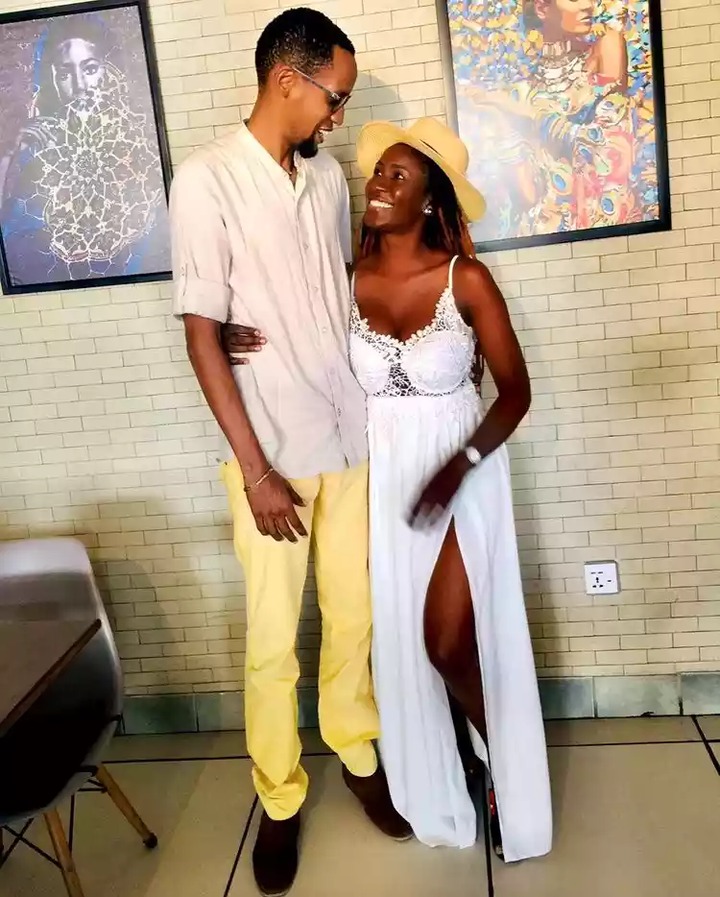 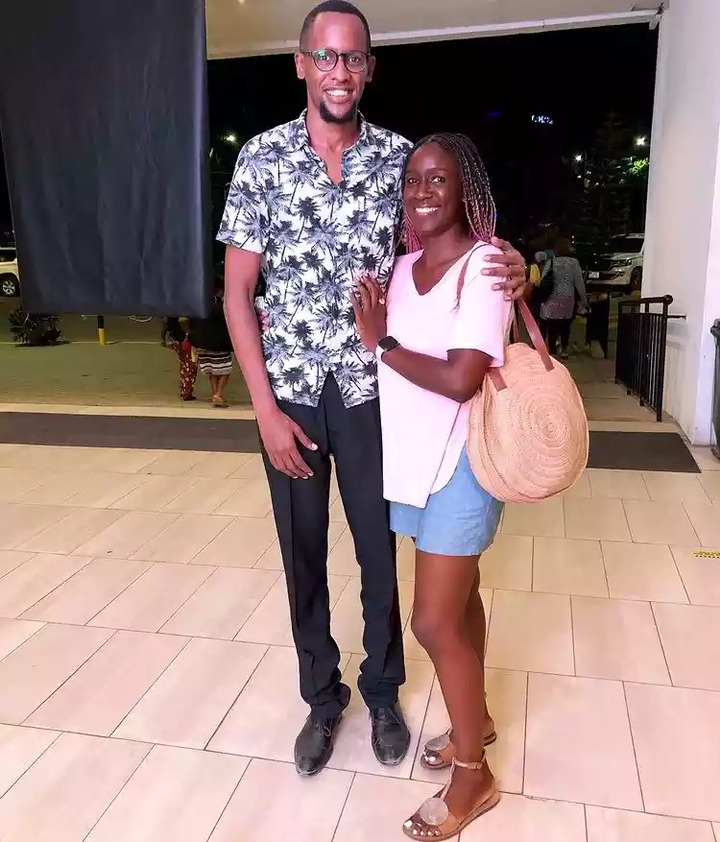 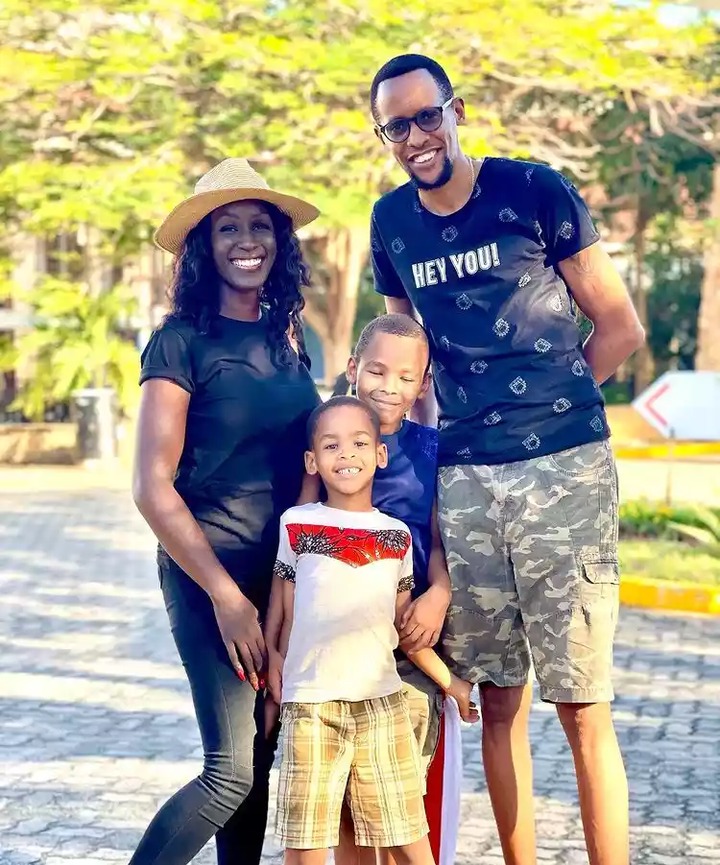 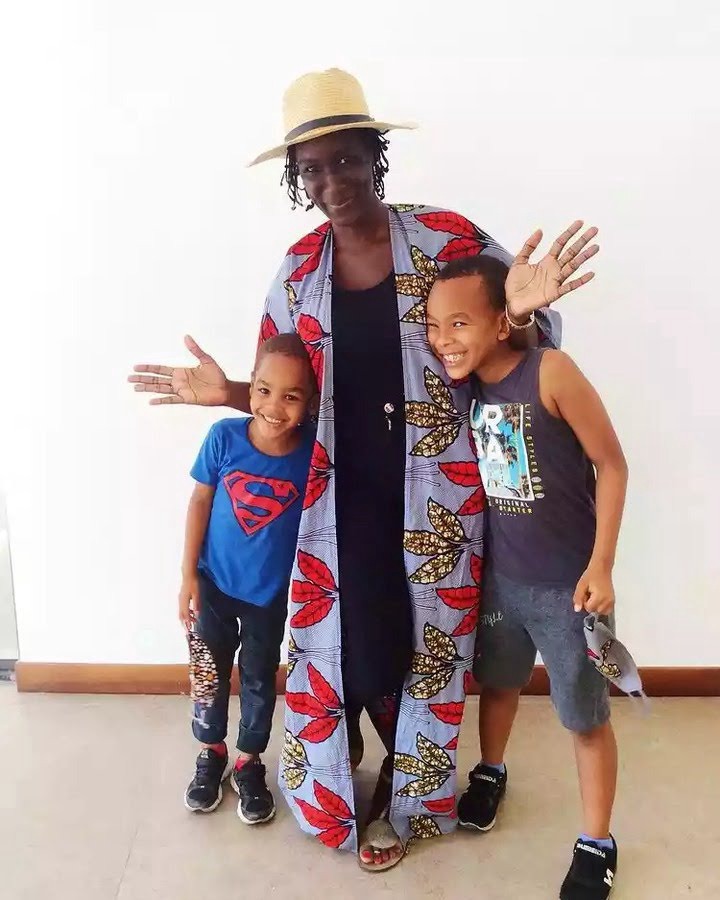 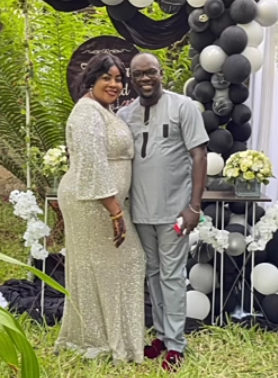 Sada Fate, a well-known Kenyan performer, emcee, and event organizer, grew up on the beach. She has appeared as Alisa in Kovu and as Auntie Saada in Sultana.

Auntie Saada is Jaffa Hazel's wife and the mother of three wonderful children. 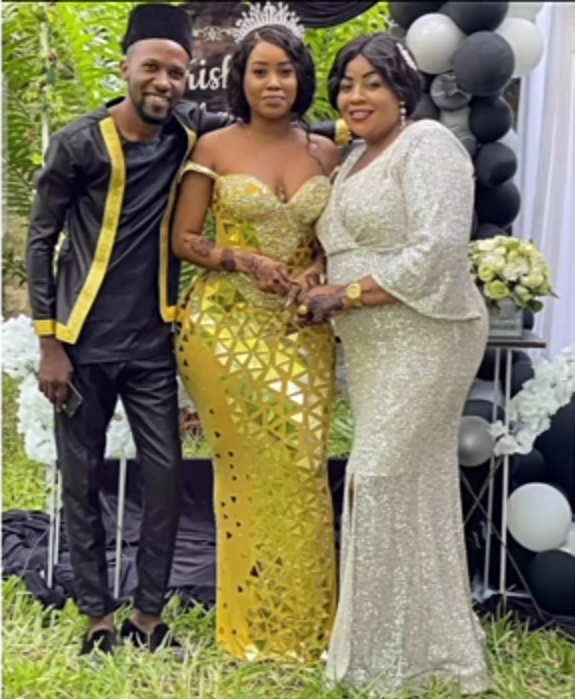 Oduse is a Mombasa-based model and actor. She was cast as Zuu in the film Sultana. Annette has appeared in regional plays such as Maza, Fatuma, Matatizo, Saida, and others. 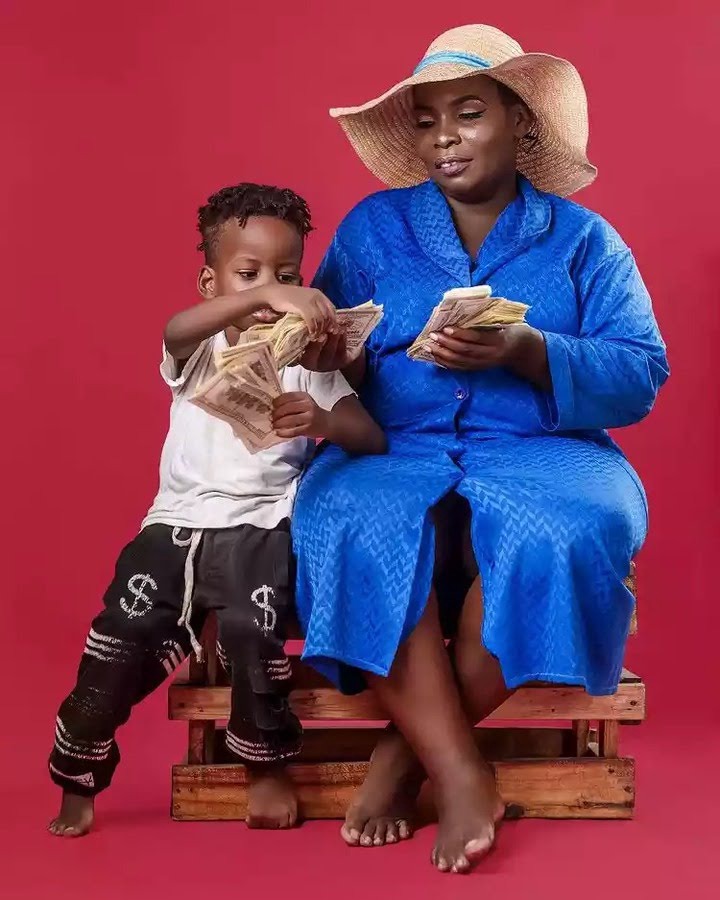 Zuu is the mother of a charming young man named Channel Gitonga. Zuu has shared several photos with a man who is thought to be her husband, according to her Instagram post, but she has not publicly admitted it. 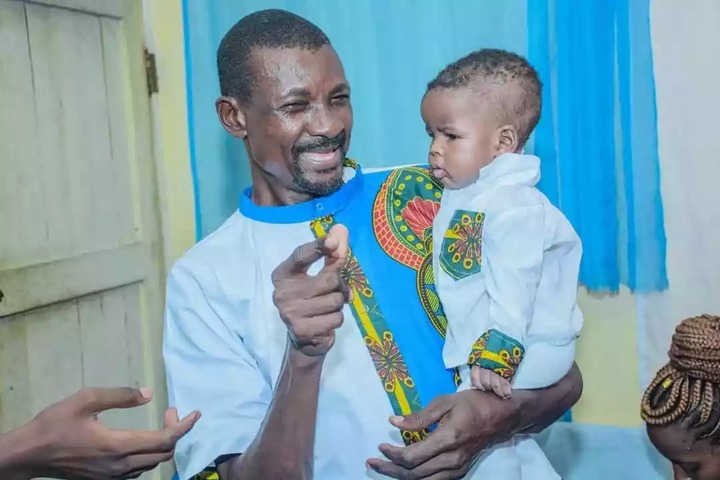 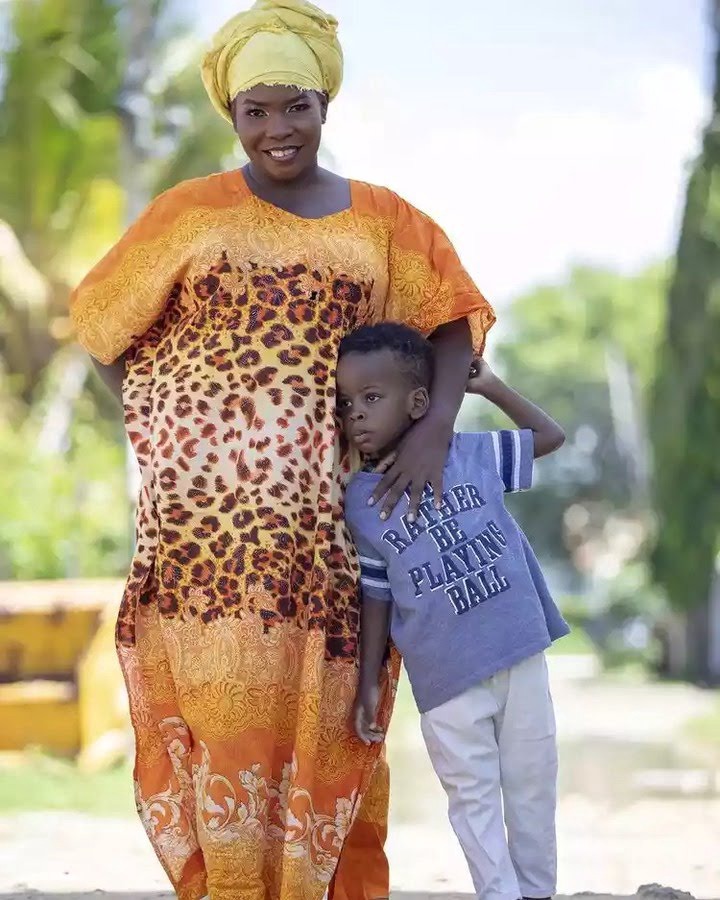 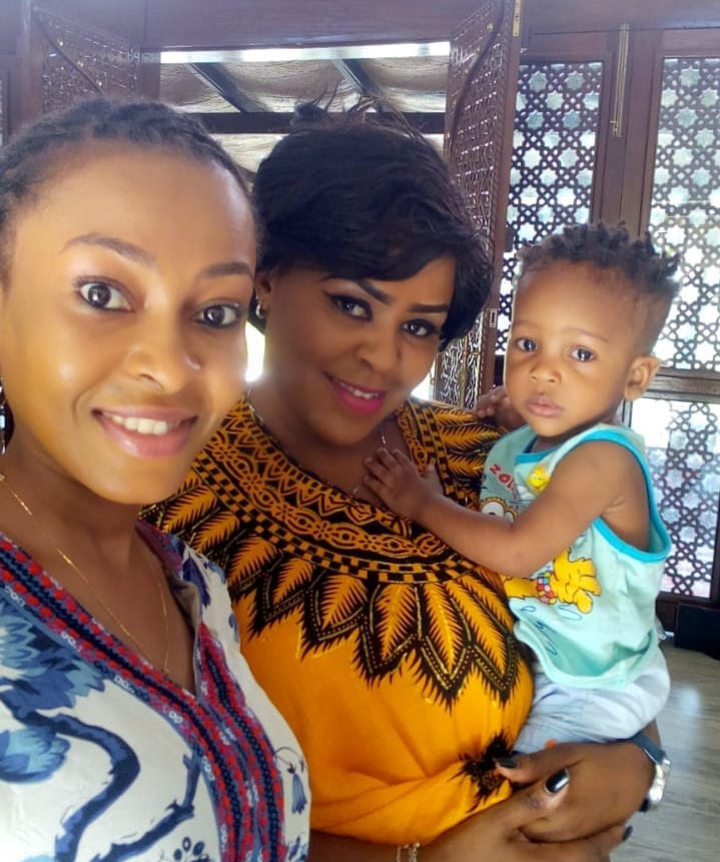 Angie Magio is an actress, therapist, and designer. She started acting in 2002 and has been in the industry for over 20 years. Angie plays Fatma on Sultana. She has also appeared in the shows Maza, Kadada, Sumu, Utandu, and others.

She is a married woman with two wonderful children, a boy and a girl. 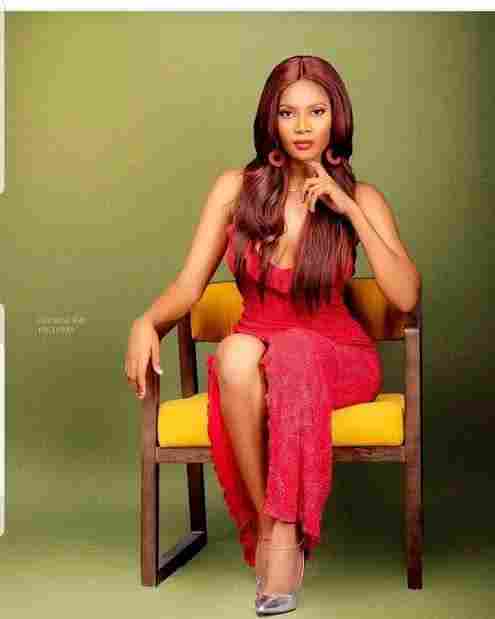 Mwanaasha Johari, who plays Sultana, the blind girl, is at the top of the list of Sultana's actresses. Mwanaasha is a well-known Kenyan model, performer, and thespian. She is one of the country's rising stars in the television market. Mwanaasha is a Muslim from the coastal region.

Sultana is not blind in real life, but fans adore her for convincingly playing the role. Since she loves keeping her life private, it's unclear whether she's dating or not in real life.