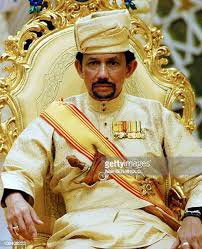 Many monarchs throughout the world have inherited the sovereignty of the countries they rule from their parents and are reaping the privileges that come with being king.

Monarchs such as Queen Elizabeth of England, the monarchs of Qatar, Saudi Arabia, the United Arab Emirates, and other kingdoms have long been considered among the world's wealthiest and most powerful individuals. None of these persons, however, are as wealthy and wasteful as the Sultan of Brunei. 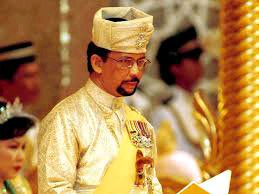 Sultan Hassanal Bolkiah is the current monarch of Brunei, a country in Southeast Asia. In 1967, Hassanal Bolkiah was crowned Sultan after his father, Omar Ali Saifuddien III, voluntarily stepped aside from the throne, allowing his first son, Hassanal, who was 20 at the time, to take over the throne.

The Sultan became so wealthy as the ruler of one of the world's wealthiest countries that he once held the title of the richest man in the world for several years, with a net worth of $40 billion, until Bill Gates took it away from him in the 1990s. 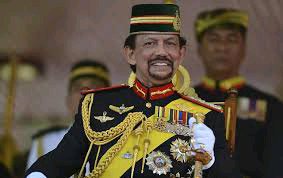 The palace of Sultan Bolkiah;

Sultan Bolkiah, who has been known for his lavish lifestyle since ascending to the throne, spent $350 million on a 1,788-room palace on 49 acres of ground in 1984, just after Brunei gained independence. He continues to reside in the palace to this day. 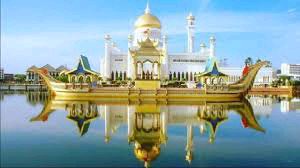 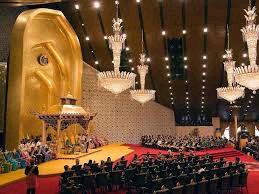 His official vehicle is a $14 million golden Rolls Royce, which is the only one of its sort in the world. 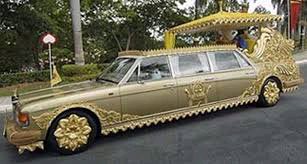 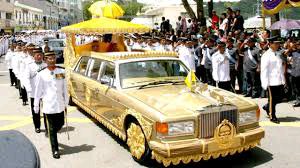 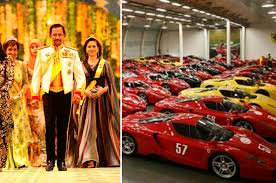 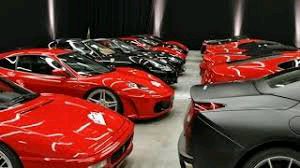 He has his own bespoke private jets that he uses to go around the world, with interiors made of pure gold. 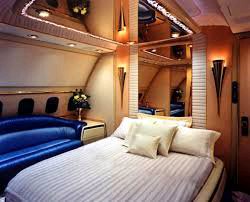 The Sultan, who is currently worth over $20 billion, makes his money from the country's oil wealth, earning $100 every second and $2 billion every year, making him the world's highest-paid monarch.

He is undoubtedly a man who is living a life that millions of people can only dream of, and at 72 years old, we can safely assume that he has never experienced or will never experience poverty. 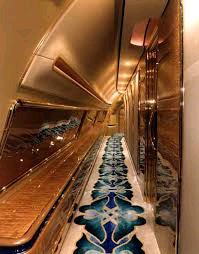 What can you say about this Sultan's wealth when see so many people living in extreme poverty?

" Bandits Fired 10 Bullets In Her Body, " Details On How Bandits Killed The Elgeyo Marakwet Mother

Dear Wife, You Will Destroy Your Matrimonial Home If You Do These 5 Things