By Newspeddler (self meida writer) | 20 days 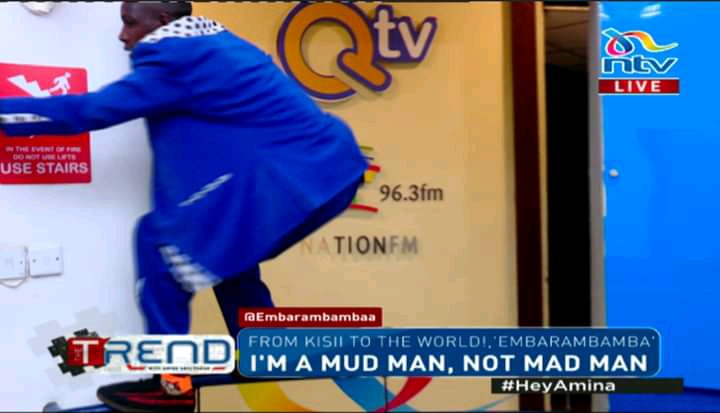 Upto now you must have seen in atleast one of the many video clip trending online. I am talking of none other but the only well talented artist from kisii going by the name Embarambamba. 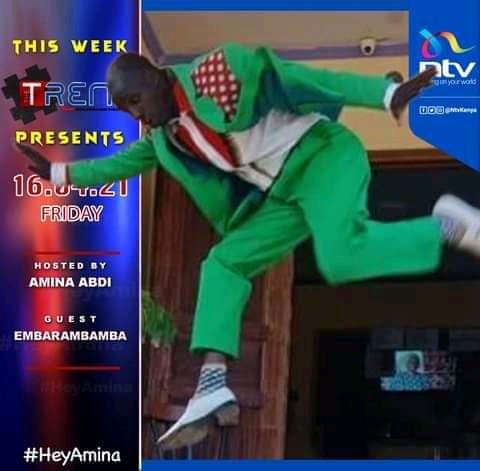 Embarambamba who is a gospel artist is well known for his dance moves which are very dramatic and very funny. In some you will see him running in circles, climbing the nearby trees and rolling in the month. 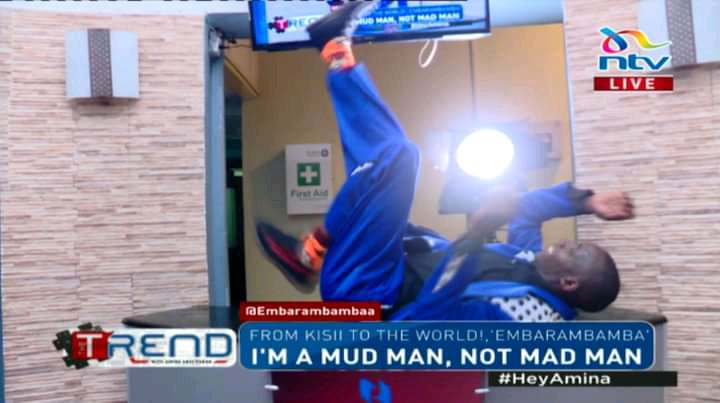 Embarambamba was hosted in The Trend a show presented by Amina Abdi in Ntv. It was during the interview when Amina asked the artist if he has ever had an accident while performing his astounding dance moves with too much drama. 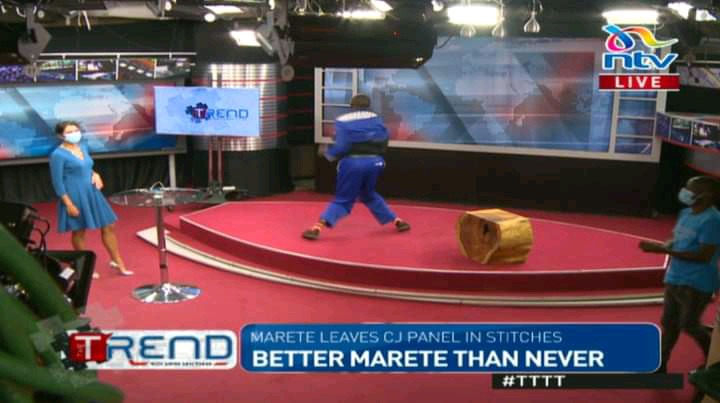 The artist then admitted that he has had two accidents while performing. He admitted that the first one happened at a primary school where he was performing for the audience at a certain event. He said that while rolling on the ground, he fell in a pit latrine. He said that the latrine had been demolished and grass had overgrown that you couldn't see the pit at all. 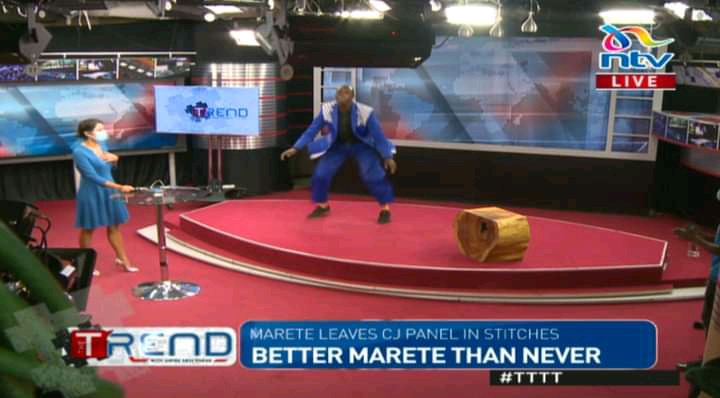 The second time he said that he was performing for Raila Odinga and some tourists. He said that was so overjoyed to meet face to face with Raila Odinga, even though he was surrounded by his body guards. And to cap it all it was still his first time to meet a 'mzungu' in his life. 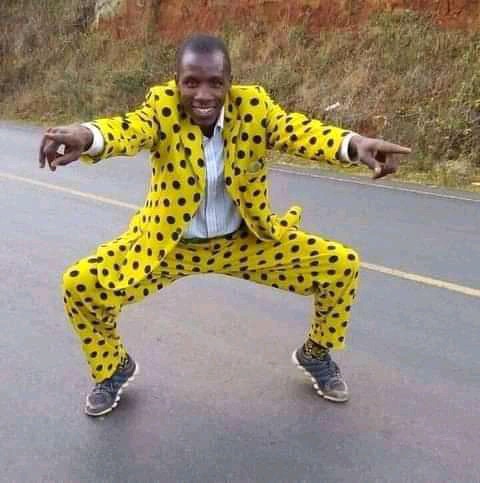 He revealed that he was aching to get on the dance floor and showcase his talent for he knew that the ultimate moment was at hand.

And when his turn came to perform he jumped so high on the stage and when he touched down the whole stage came crashing down, and that was how his moment to shine got wasted. 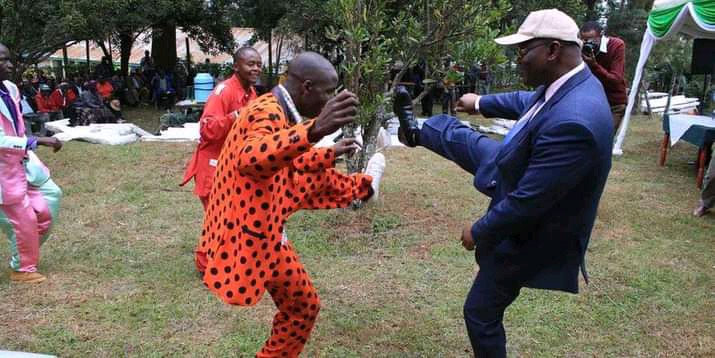 He also revealed that he once had a motorcycle accident when he was a boda boda guy when he head collided with a dog on the road. He got injured and got a mark on his face and from that day henceforth he stopped the hustle and never touched a motorcycle again.

What's your view on this guy's story? Thanks.

"Not Again," A Father And His Two Sons Die In a Horrifying Road Accident Along Southern Bypass