Top 5 Most Beautiful Female Celebrities In The World 2021. 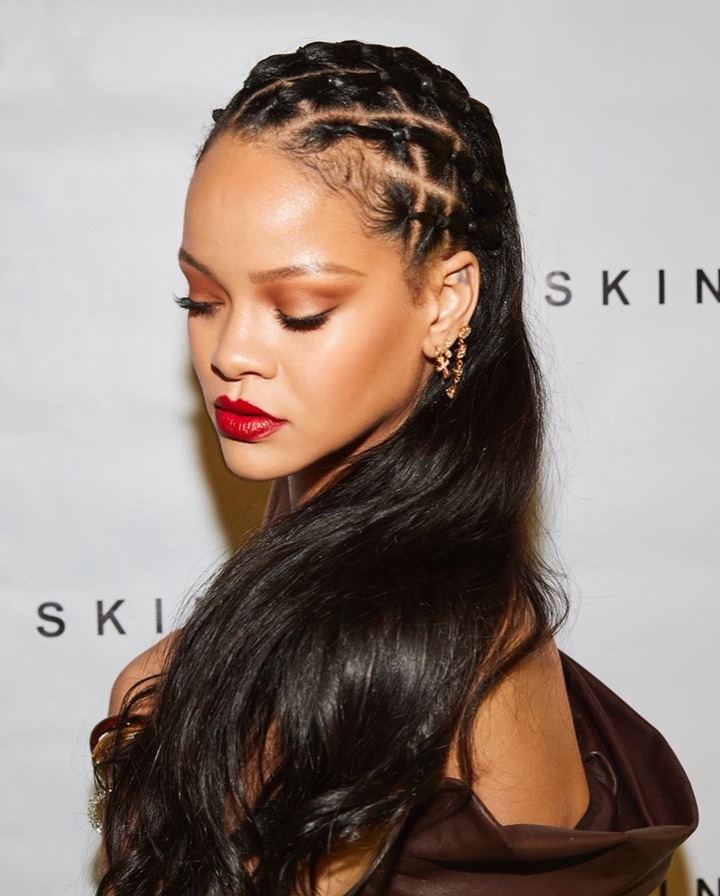 These celebrities are so beautiful that they cannot go unnoticed. We all agree these ladies are really beautiful. They have a lot of followers on their social media since many people get attracted to them due to their good looking and their beauty. I am going to share with you some of these most beautiful celebrities.

Rihanna Fenty Robyn (known as Rihanna) is a Barbadian singer, actress, and business mogul. Born on 20 February 1988, she is one of the most beautiful sexy women in the music scene. But she wasn’t always the sensual, famous singer she is today. Rihanna started her music career in 2005 at 16 when Evan Rogers noticed her talents in Barbados. Afterward, he invited her to the US and played her demo track to Jay Z, who then signed her to his label. In due time, she proved to the world that there was no limit to her talents. From writing hit songs to starring in blockbusters like Battleship, and opening her makeup brand – Fenty, Rihanna shows us that there’s no limit to what she can achieve. She has impacted the American music industry and young girls positively. She became Esquire’s sexiest woman alive in 2011, further proving her allure. 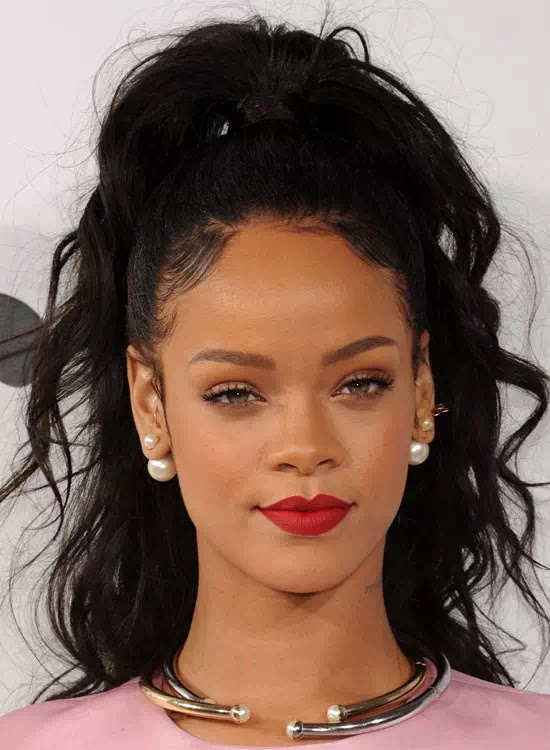 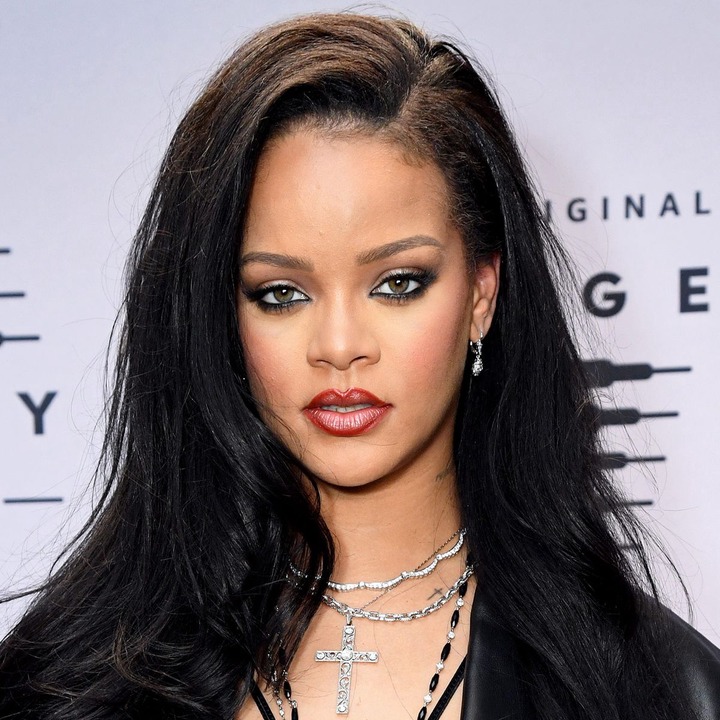 Kimberly Noel Everest Kardashian, popularly known as Kim Kardashian, is an American socialite, business guru, model, and social media personality. She was born on August 20, 1980, in Los Angeles, California. Kim gained popularity from her friendship with Paris Hilton but became more popular when a sex tape with her then-boyfriend Ray J leaked in 2002. Later, she and her family started a reality TV show on E! titled Keeping Up with The Kardashians. The show won several awards, including the MTV Movie + TV up awards, thanks to her looks and comfortability in front of cameras. Since then, Kim has always been in the spotlight for both right and wrong reasons. 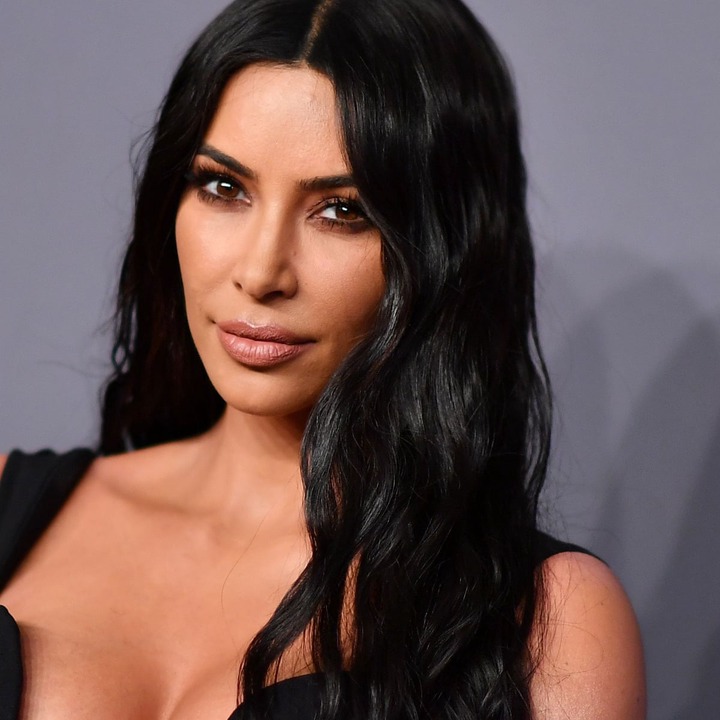 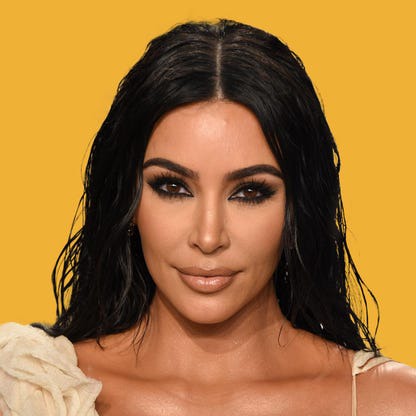 Onika Tanya Maraj-Petty is a Trinidadian singer and rapper known professionally as Nicki Minaj. Born on 8 December 1982, the queen of rap rose to fame when she released Super Bass, and Anaconda. Apart from winning many awards, including 12 BET awards and 7 Billboard music awards, she has won the hearts of many as one of the hottest women in the world. Nicki has starred in various movies, including Barbershop. Additionally, she has worked as a voice-over artist on several shows, including Ice Age. She’s presently married to Kenneth Perry and has a child. 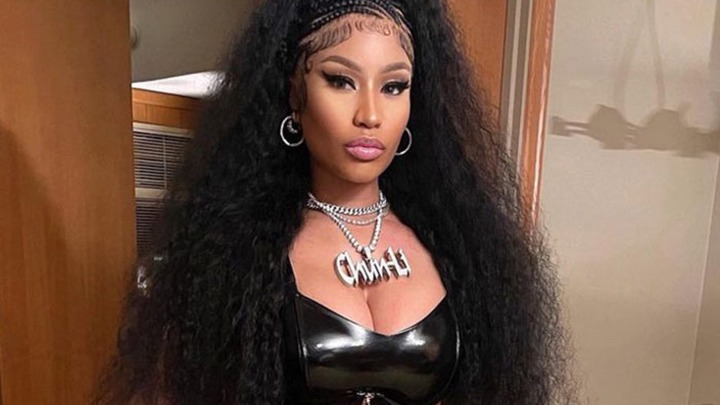 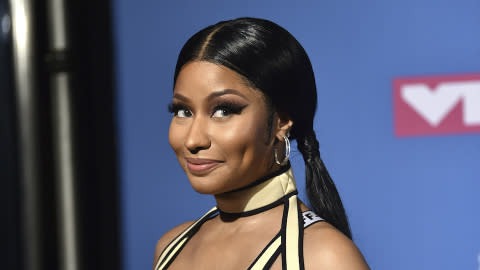 Marlenis Almanzar, known professionally as Cardi B is a rapper and actress. This hot lady moved from being a stripper to becoming a world-famous rapper with lots of endorsement deals. Additionally, she has nine awards to her name, including a Grammy award and an American music award. Cardi is married to Offset, a member of the rap group duo. This hot female is popular for her outspoken personality and how bold she is to talk back at critics. 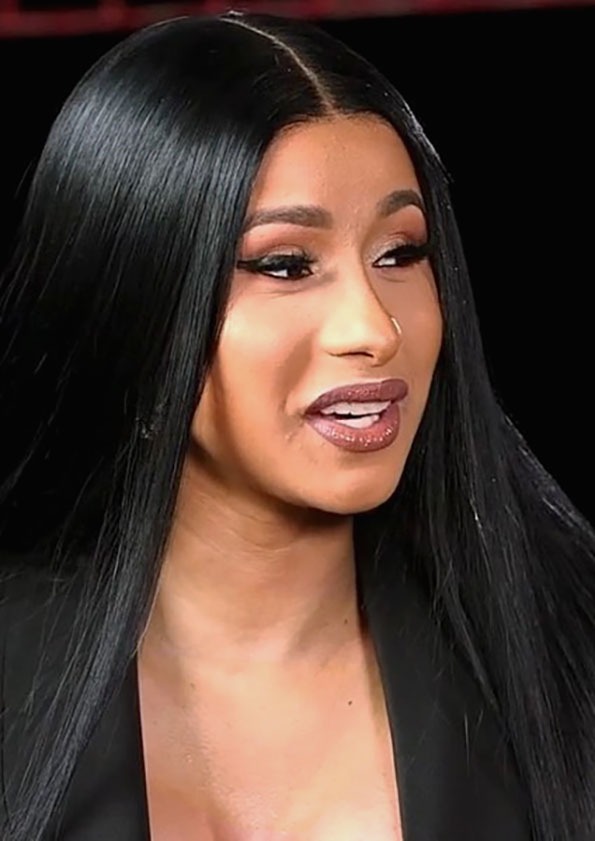 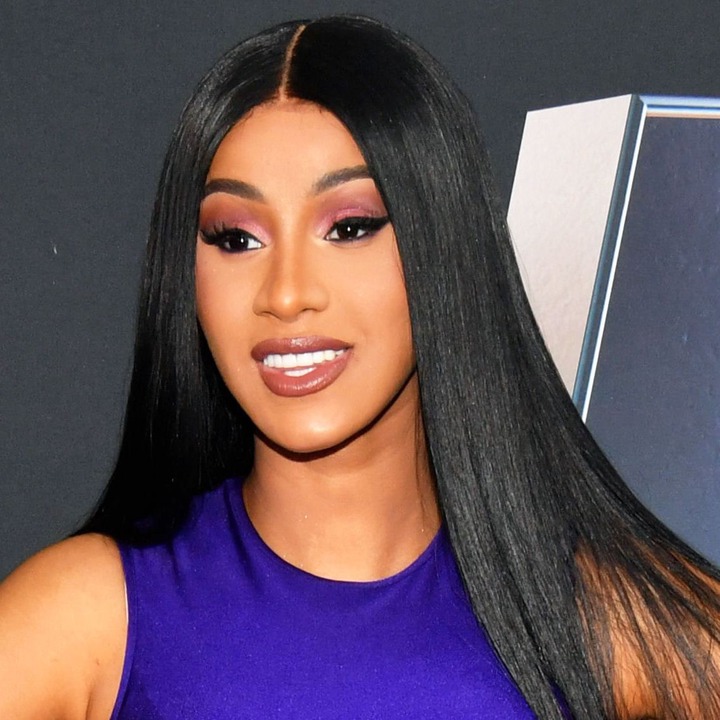 When it comes to beauty and acting talents, few can hold a candle to Scarlett Ingrid Johansson. This gorgeous American actress was born on November 22, 1984, in New York City and is one of the country’s most famous female faces on screen in 2021. She was even the highest-paid actress two years ago.Thanks to her undeniable acting skills and cute looks, Scarlett has bagged leading roles in many A-list movies. Her most prominent role is for her portrayal of Marvel’s Black Widow in many Marvel superhero movies and at 36, she shows no signs of slowing down. Scarlett is simply one woman who gets better as she ages. 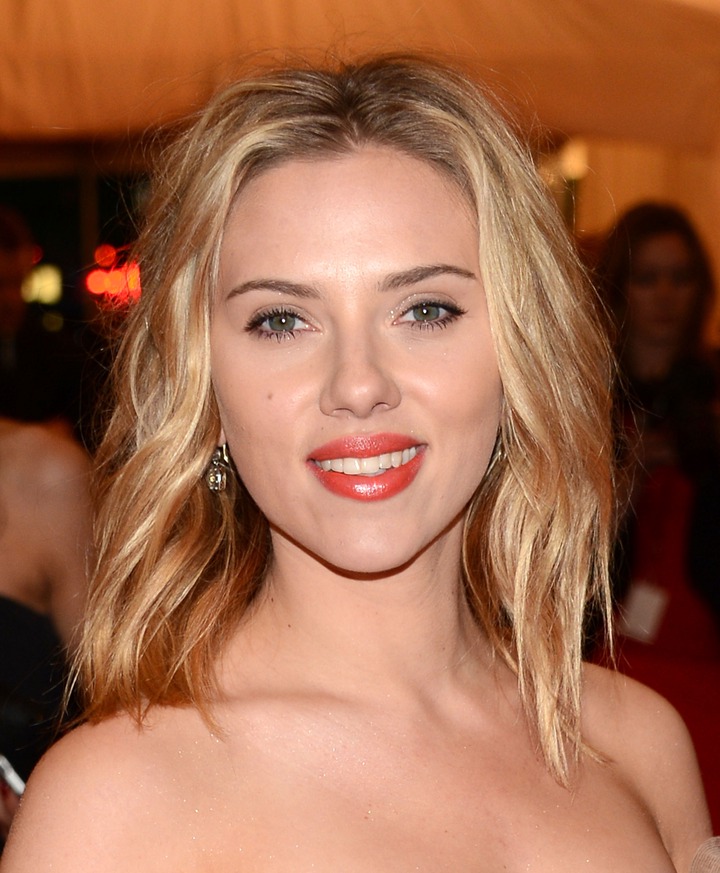 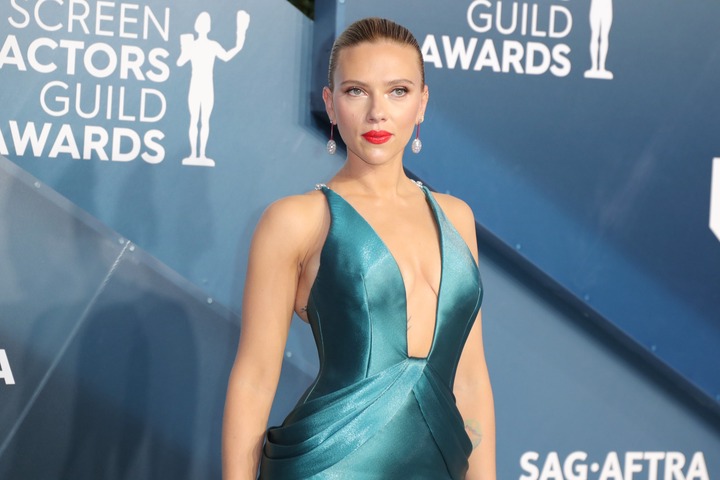 Opinion: List of Counties That Will Determine Who Wins in 2022 Presidential Elections

Super Single Bet That Will Make You Good Money Today

DP Ruto's Ally Lands In Trouble Hours After Castigating Luos, Her Property Is Set To Be Auctioned

Analysts Reveal What Made Kihika, Murkomen, Alice Wahome, Mbadi and Others to Take a Backseat