Samidoh is A man Like No Other. See How He Is Giving Back To The Society In His Rural Home.

By Samkania1 | self meida writer
Published 26 days ago - 0 views 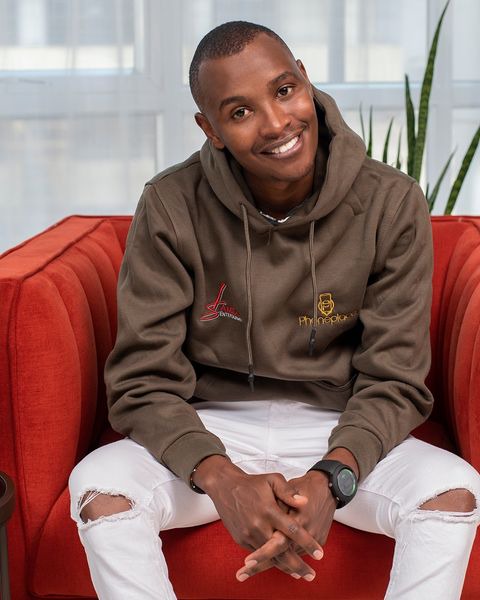 Samuel Muchoki is known by her stage name as Samidoh, was born in Miloleni village in Subukia Constituency in Nakuru County in a family of five siblings. Despite the fame he is enjoying, samidoh has gone through alot of hard times, his father died when he was still very young and at one time, he had to drop out of school in class seven but this has not prevented him from becoming what he is. Samidoh is giving back the society in the following:

1. Has sponsored two boys in his formers school

Unlike other artists who never goes back to their village after becoming popular, Samidoh often visits his home area and former school Ol Jororok High School where he has sponsored two very needy boys to achieve their dream. According to the young popular Mugithi king, he once went through the same challenge of lacking school fees. He added that he attributes his success to his police job which he could not have got were it not for education.

2. He is nurturing talents.

Samidoh as known by his stage has become a household name because of his music talent. He made his name for the first time in 2013 when he released his first song 'Ndiri mutwe mwega', attracted large crowd of listeners which he enjoys up to date.

Despite all this success, Samidoh has embarked in mentoring and helping the young upcoming stars to realize and develop their talent through his music studio.

Miloleni Mugithi Samidoh Samuel Muchoki Subukia Constituency
Opera News is a free to use platform and the views and opinions expressed herein are solely those of the author and do not represent, reflect or express the views of Opera News. Any/all written content and images displayed are provided by the blogger/author, appear herein as submitted by the blogger/author and are unedited by Opera News. Opera News does not consent to nor does it condone the posting of any content that violates the rights (including the copyrights) of any third party, nor content that may malign, inter alia, any religion, ethnic group, organization, gender, company, or individual. Opera News furthermore does not condone the use of our platform for the purposes encouraging/endorsing hate speech, violation of human rights and/or utterances of a defamatory nature. If the content contained herein violates any of your rights, including those of copyright, and/or violates any the above mentioned factors, you are requested to immediately notify us using via the following email address operanews-external(at)opera.com and/or report the article using the available reporting functionality built into our Platform